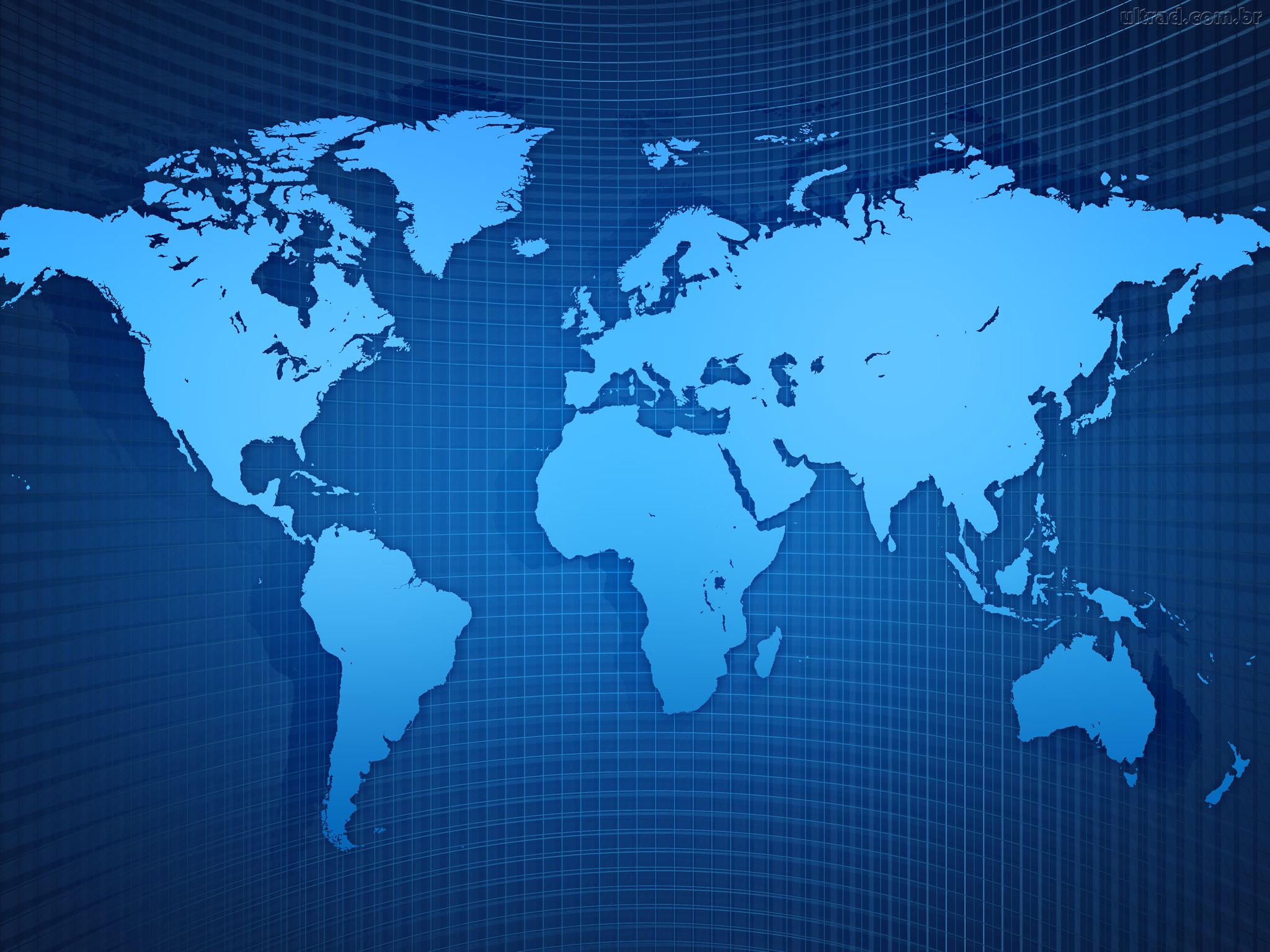 The best goalkeepers in the history of South America
Ambidextrous Best Soccer Players in History
great teams that descended
Worker fired Arsenal, a story of those football that look like film
Sir Bobby Charlton, one of the greatest football legends of the twentieth century
The Battle of Santiago was the toughest match ever
Was Andoni Zubizarreta as good as they say their numbers?
Which player has been the biggest he has not played a World Cup?
Marcel Desailly, one of the best French players in history
Alberto Spencer: magic head