The best Brazilian in the history of Barcelona

Ronaldinho Golden Ball was with Barcelona

1-Ronaldinho: the man who raised the Bernabeu with applause, the man who was the best in the world at the time and that if he wanted, perhaps it would have been history. Magic, talent, many football kilates….Those were some of the attributes of one of the most talented players in the history of the sport. A player who could have got where he wanted. He won the Golden Ball as player of Barcelona and completed a successful phase of titles in the club FC Barcelona. 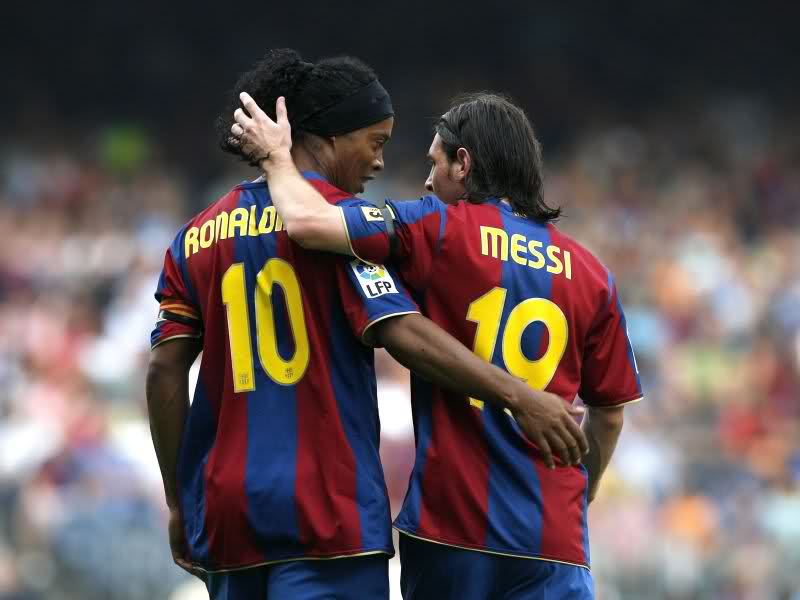 Messi had a good teacher in his beginnings in Barcelona.

2-Dani Alves: He came in 2008 the FC Barcelona club and has been present in what is arguably the best decade in the history of Barca. Speed, power and performance, some of the features of one of the men who has become one of the classics of Barcelona. Few players surpass him titles and despite his preference for Neymar, Alves himself he has nothing to envidar regarding this ranking is concerned.

3-Neymar: Brazil is who comes out and is completing some wonderful years in Barcelona. Something few thought on arrival at Barcelona and polemics price of his move. Many saw it as a marketing product but the Brazilian not only aims to be one of the best in the history of Barcelona but to be the best in the history of his country but will have to work a bit to move the myth Pele.

4-Ronaldo: Few players need so little time to be in the public's memory but tell that to Ronaldo. Brazil, He played more years at Real Madrid where he also shone, in the Barcelona, but in his only year as he broke culé. It excelled in known as League of stars , the 1996/97 where he marked 30 goals, a brutal figure for a time when the leagues were more couples. His goal against Compostela in San Lazaro, He went down in history as one of the most spectacular ever have been in a display of power, strength and quality. 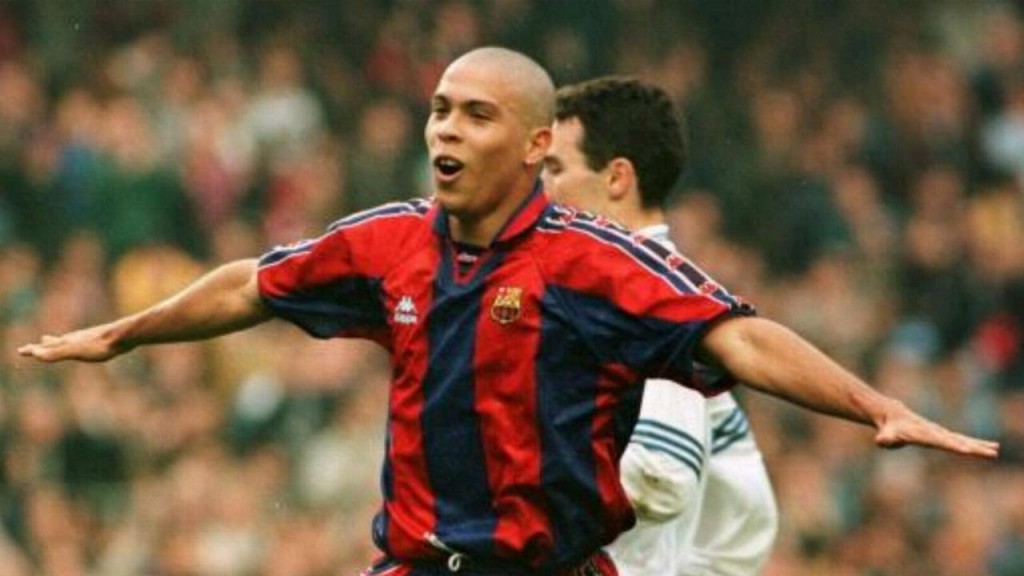 Ronaldo excelled in his year in Barcelona. It is one of the best Brazilian history.

5-Romario: its magic in Barcelona lasted one year plus another less successful half but the Brazilian was so. Great on the field, with their way of living out of it. He was top scorer in his first year in the league and gave glory nights and exhibition like that Dodge cow tail at that Rafa Alkorta 5 zero to Real Madrid in the Clasico played at the Camp Nou in January 1994 where by the way, The Brazilian scored 3 goals.

Obviously in the history of Barcelona there will be many more players, but Colgados, We wanted to make a brief review of the last decades of FC Barcelona club.