The best goalkeepers in the history of South America 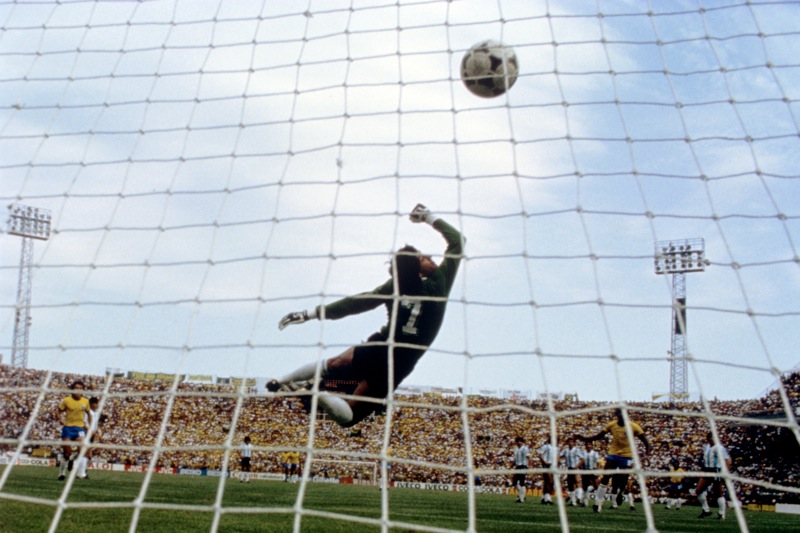 Ubaldo Fillol was one of the stars of the World 82. PHOTO: Brand

Who are the best goalkeepers in the history of South America? That land has always been a place of great players, dribblers large and talented players trained in the tough streets of South American cities crowded. But nevertheless, South America has never known for being a continent of porters or archers as they say in those parts.

Children always liked more mark to stop the balls. But nevertheless, as there are always exceptions at all, I remember those who are in our view the best goalkeepers have left the South American continent.

Argentina is according to IFFHS the best goalkeeper that has given South America in its history. He played during the 40, the 50 and the 60 in clubs like River Plate and Millonarios Bogota, although at the end of his career. He was the goalkeeper of the Argentina national team for ten years and was the goalkeeper of the Albiceleste in the World 1958. The chronicles of the time who was a pioneer in such common things in a doorman today as gamble in 1 vs 1 or look for the counterattack by ace. He played until past the 40. 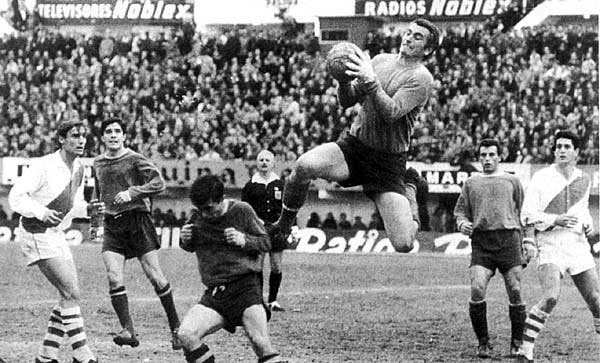 Carrizo impressive out of the ball. PHOTO: Clarion

Paraguayan goalkeeper was an icon of his era. Character, claw, Fight, stops and goals. And the Guarani goalkeeper is one of the doormen's scorers in history something that holds its own considering that his mission was to stop. Nothing more and nothing less than 62 goals made during his long career as a footballer. He played in Paraguay, Uruguay, Argentina, France and Spain and was a key part of the great World by Paraguay in 1998.

It is considered by many the best goalkeeper in the history of South America. What is certain is that it is the best in the history of Uruguay. He played from 1963 a 1981 in many countries such as Argentina, Spain, Brazil, Colombia and of course Uruguay where he was an idol at that Peñarol who was a regular at the Intercontinental Cup.

"I work to be the best, which it is very different from saying that I am. And if ever I'm sorry, I'm going crazy not to make public ". That phrase denoting humility, simplicity, professional rigor. The protagonist is Ubaldo Fillol, one of the best goalkeepers in football history and high security, the best archer who gave Argentine soccer after Amadeo Carrizo. World champion 78 with Argentina, He completed a long run between 70 and the 80 where he established himself as one of the best in the world. Undoubtedly one of the best goalkeepers in the history of South America.

In a land inauspicious to tackle a player prefers hands before using feet, Gilmar dos Santos Neves was considered by many football experts a true master of the sticks. He played more than 100 Brazil internationals, He went to 3 Global and was champion in two of them. With Pele's Santos won several Copa Libertadores, in addition to the Intercontinental. All a myth. 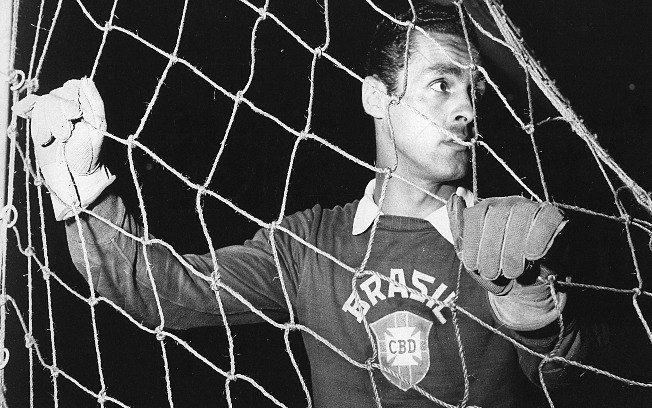 Argentina is undoubtedly one of the best goalkeepers in the history of South America and their country. Genius and madness in equal parts by a man who was ahead of its time. Popular and eccentric, left stops and parties to remember in his long career as he played to nothing more and nothing less than the 44 years.

Best Olympic football teams in history
The toughest players in football history
The fans of Valencia, How best to the worst in Spain?
The big winners of 2016
The best strikers in the history of Athletic Bilbao
The best market football APP
Uruguay face the possibility of another "Maracanazo"
Follow the summer transfer market 2018/19 League and the League 123
The story of Antonio Mohamed, a special kind
The toughest defeats in the history of Valencia CF