The best memes on the bust of Cristiano Ronaldo

Cristiano is an idol and a player for the history of football. His matches and numbers make it clear. Thus, in his birthplace they have dedicated a bust to him. Something that would be normal if it were not because the bust may resemble everything except the Portuguese star-

Cristiano Ronaldo presided over the tribute act by giving his name to the airport of his hometown, Madeira. At the ceremony, a bust seemed doubtful football player was found with the Portuguese star of course and how could it be otherwise, He has lifted the famous memes in social networks. Let's review his memes by Memedeportes.

The best memes of the bust of Cristiano Ronaldo 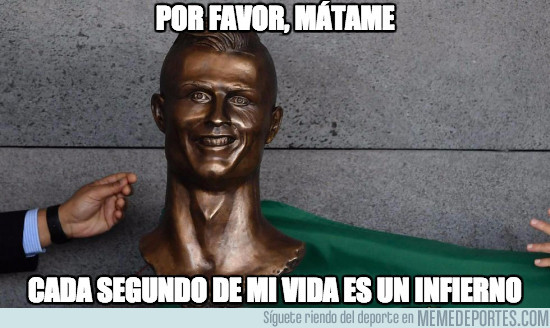 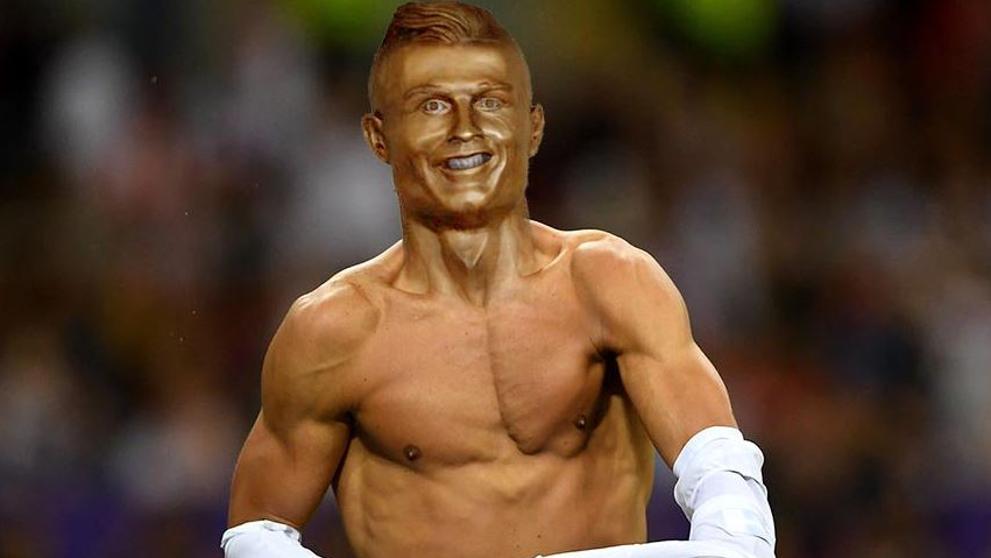 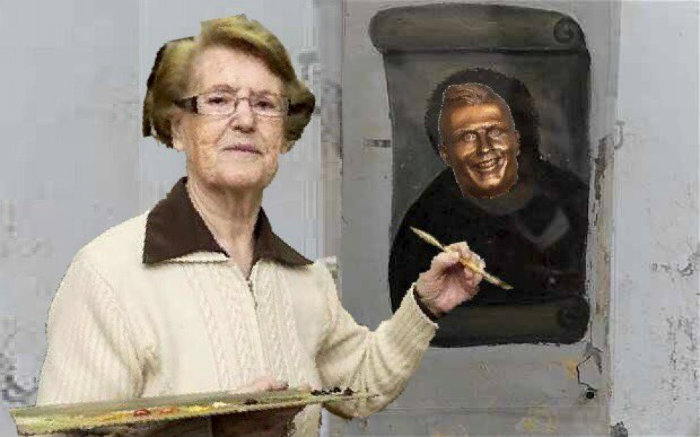 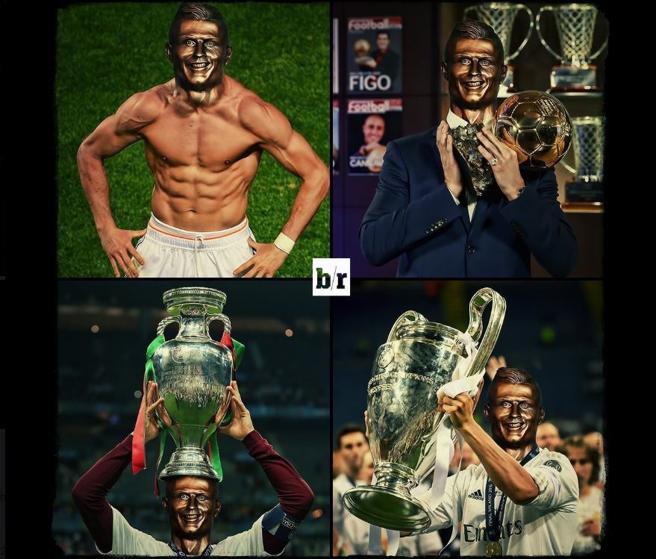 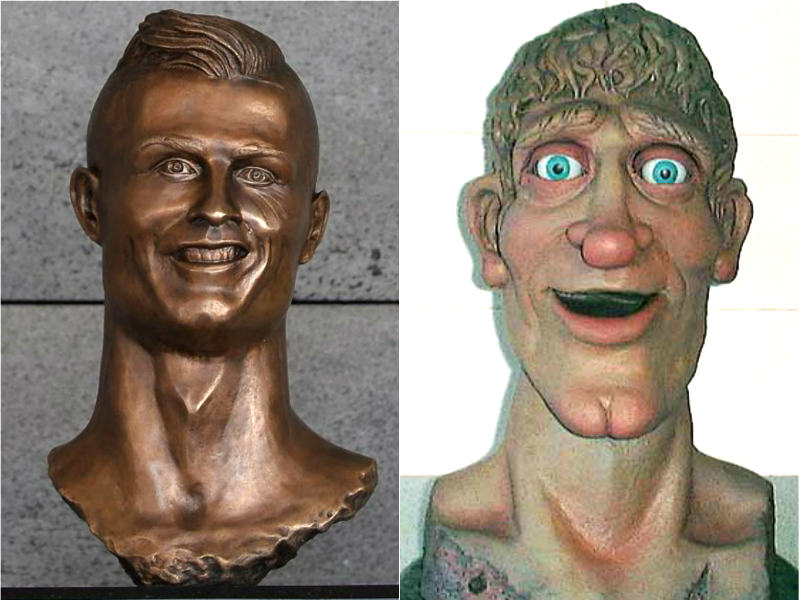 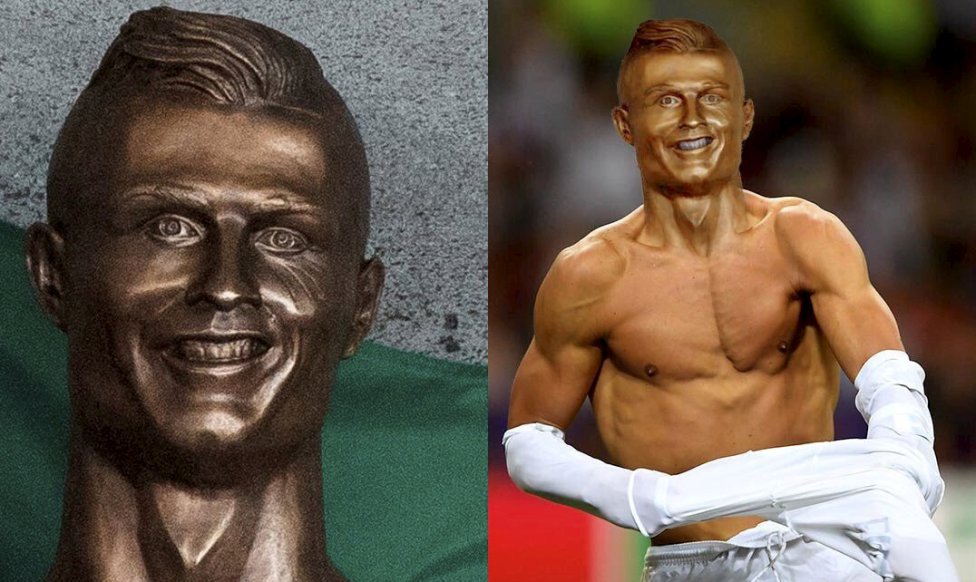 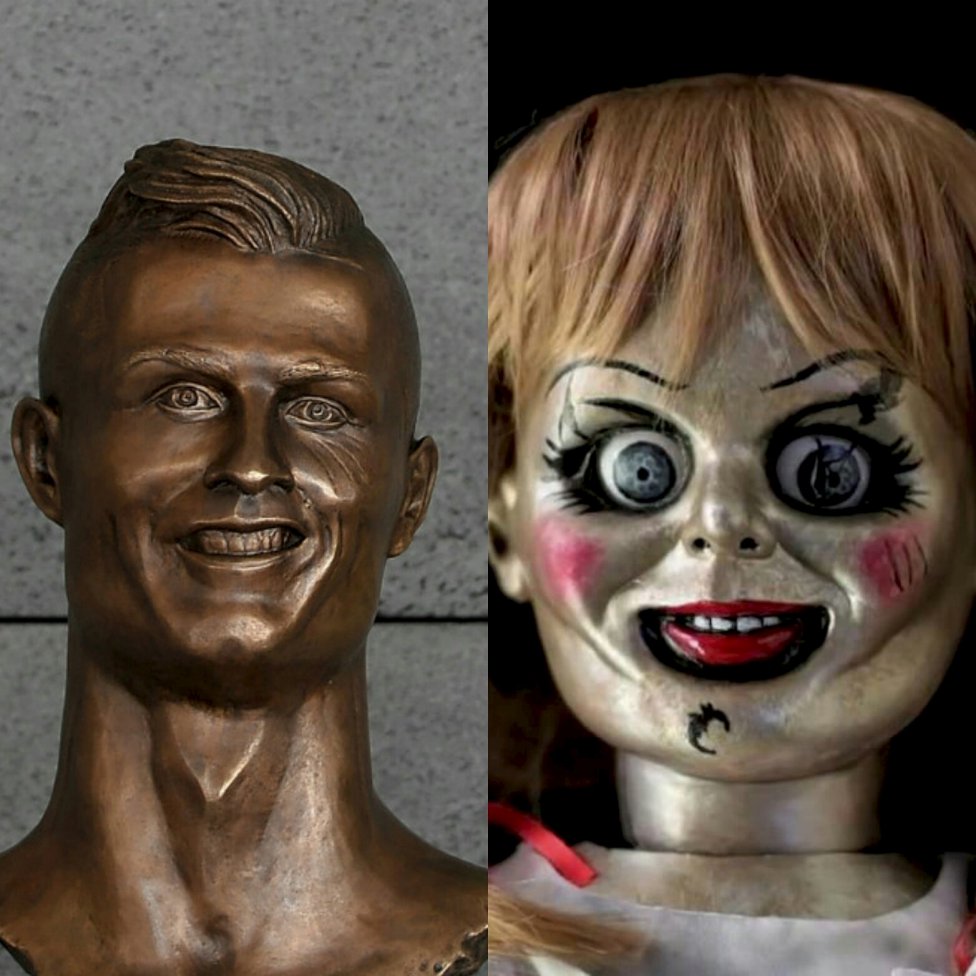