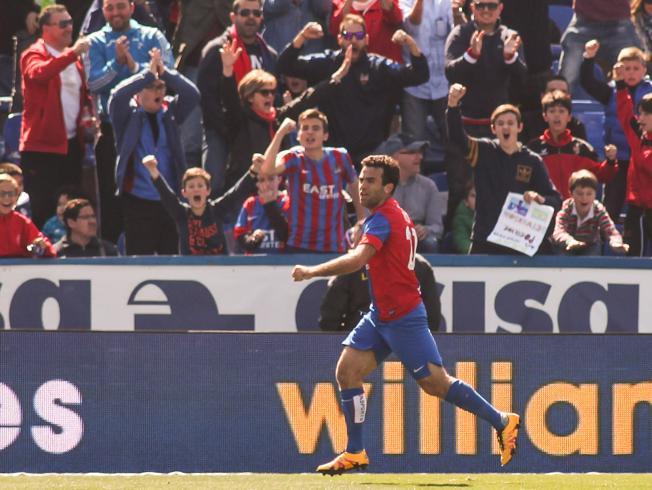 While it is true that the Barcelona signed Aleix Vidal and Arda in the summer market, it is also true that not debut until winter for the issue of the sanction of the FIFA so its performance can only be measured from the same. Rossi has contributed 4 goals against Levante in 687 minutes played. Cheryshev to injury, 3. Ricardo Costa and Musonda have played all being essential in Granada. The betico certainly is showing his game to be a very interesting player and a total success. Others like Arda Verdú or have managed to score with their new shirts.