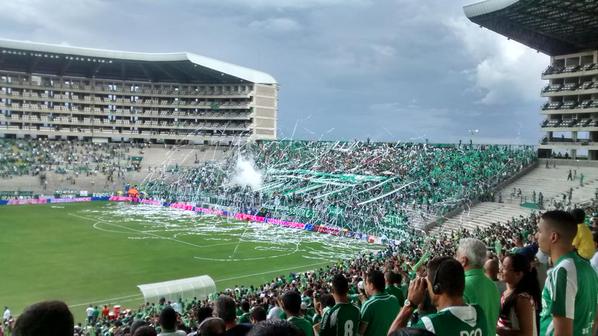 The Colossus of Palmaseca. The house Deportivo Cali. PHOTO: Twitter

What are the biggest stadiums in Colombia? Hanged for football in their quest to meet many of the curiosities of this sport fixes his gaze on the beautiful coffee country, where football is lived with passion and exuberance, out of the ordinary. Colombia is certainly full of contrasts but football definitely territory covers all parts of its geography.

Because, in Colgados as we always waling around the world to enumerate those are the five courts, fields, stadiums or whatever you call them larger Colombia. Genuine pressure cookers that are often in lists such as the Hottest Latin America. These are the five biggest stadiums in Colombia. 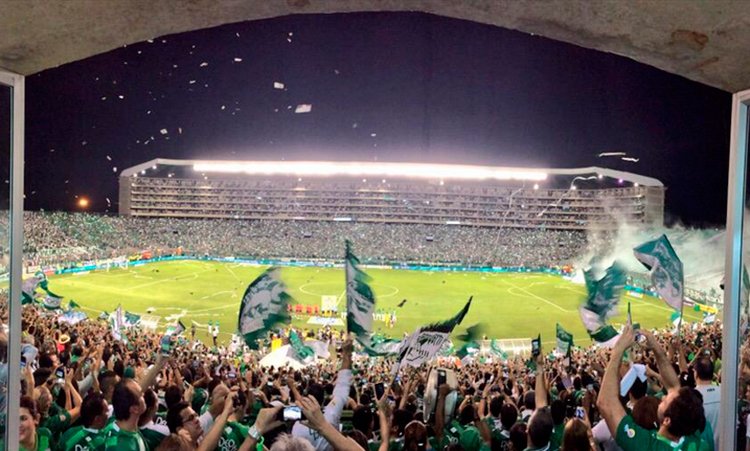 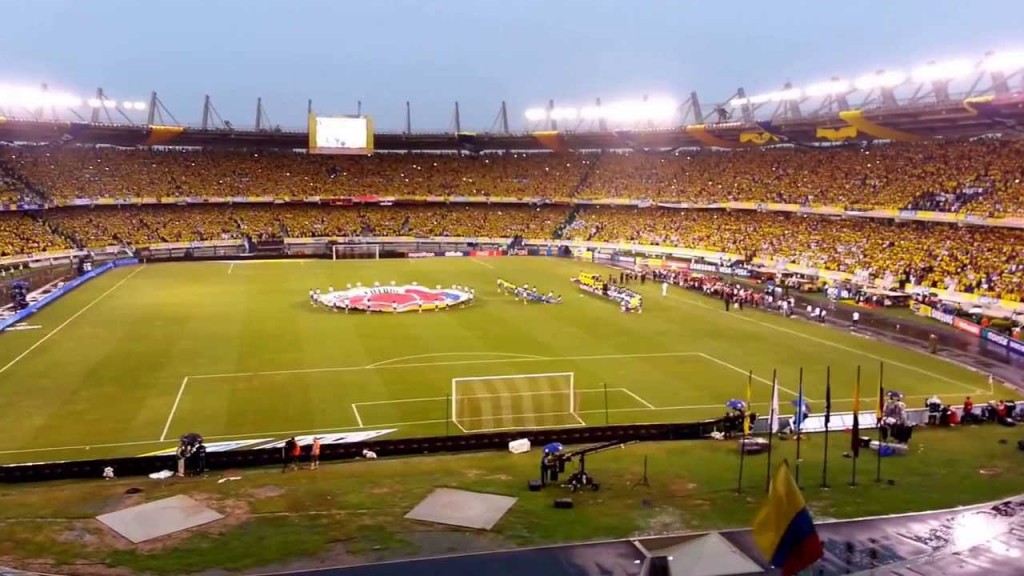 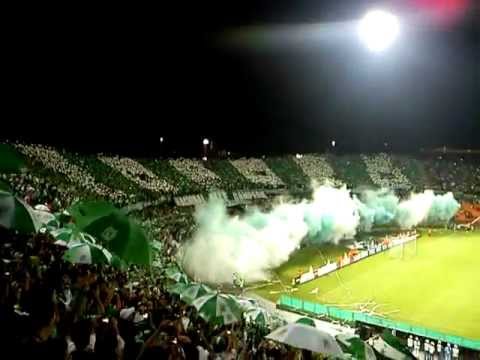 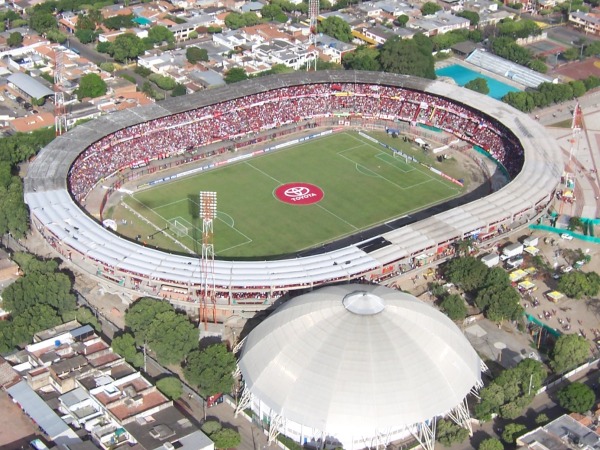 The player who was afraid of Alf
Disappointments in Brazil 2014
The history of Basque derbies
The weirdest stadiums, strangers, quirky and original world
Contreras, the doorman who sought the linesman's Spain-Korea
Brazilians succeed or have triumphed in the Premier League
Casillas and Valdes, Who is the best goalkeeper?
Brothers League 2014/15
Top Stories of the World Cup 2010
Top Five classic Mexican soccer