The five biggest stadiums in Ecuador 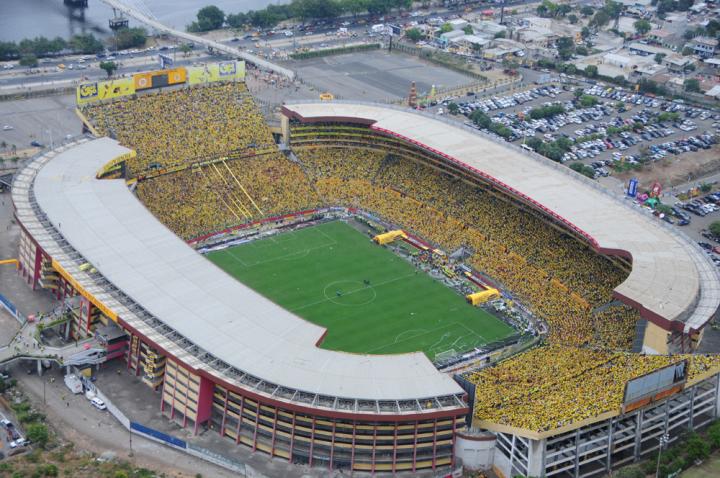 A sport like football offers wonderful scenarios, but, undoubtedly, stadiums are the most precious of all. In them the overall approach takes place between the fans and players. There, within those precincts formed by a central square composed of green grass and surrounded by huge grandstands, breathe emotion, passion, joy, etc. A throughout the world hundreds of these infrastructures are housed, Ecuador and would not be less. Here are the 5 largest stadiums in the Ecuadorian territory:

Located in the city of Guayaquil, Guayas Province, and known as the Estadio Monumental Isidro Romero Carbo, This stadium holds the title of being the largest in Ecuador. opened in 1987, it hold up to 57.267 souls who come together to support the Barcelona. 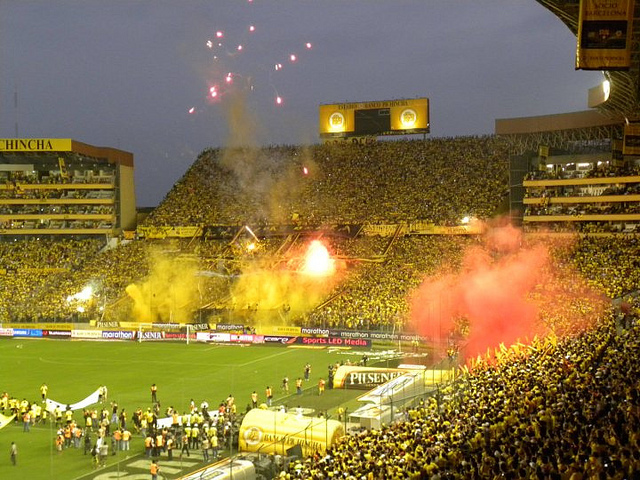 Raised in this field 1959 in Guayaquil, It has enough space to bring together 42.000 people. Teams 9 Everest and October are the protagonists on their green mantle. 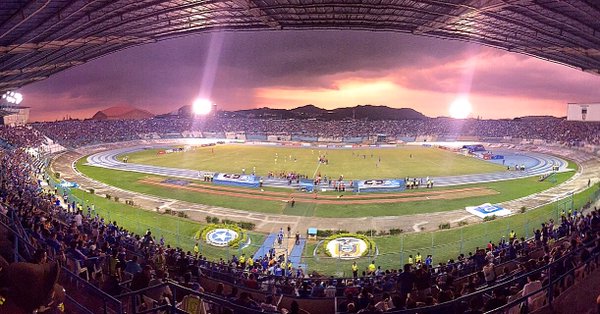 Pichincha and, specifically, Quito is home to this stage where it acts as a local of Liga de Quito. Build in 1997, accommodates 41.575 people. 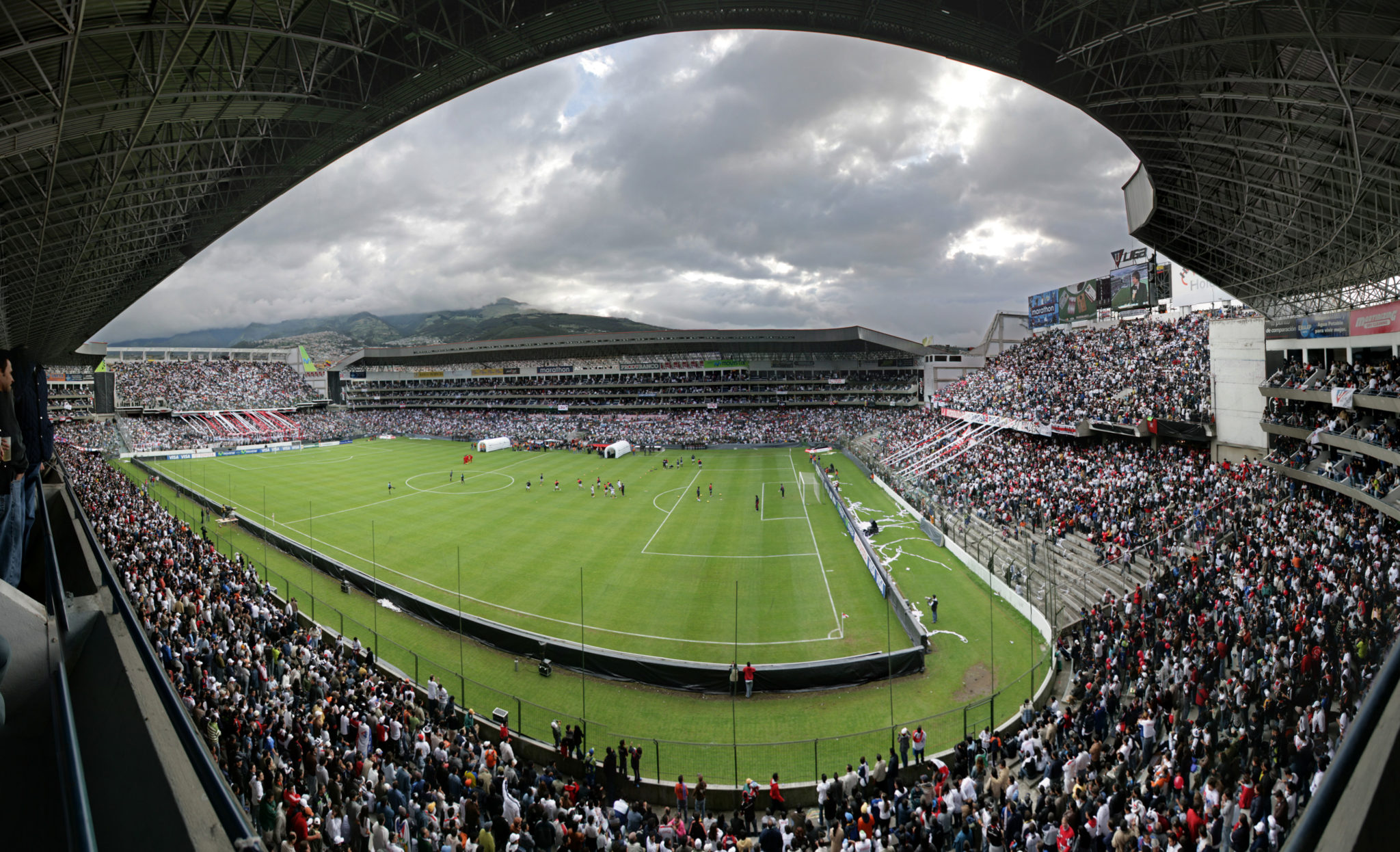 The White House, Stadium Liga de Quito. One of the biggest stadiums in Ecuador.

Again we put the spotlight in Guayaquil, since there has been this magnificent stadium where he plays Emelec, created in 1945 and designed for a crowd of 40.000 members. 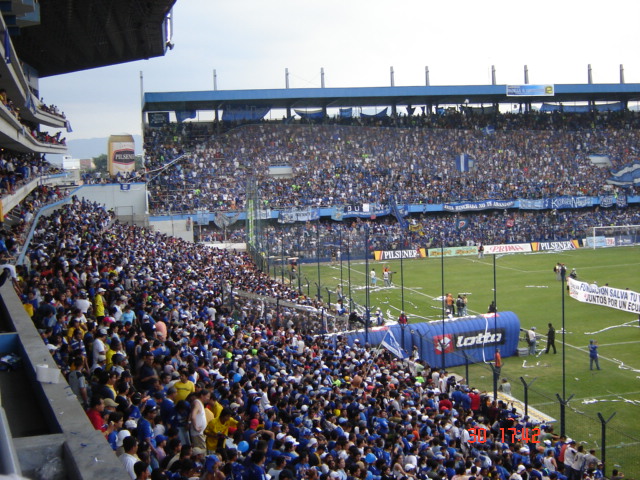 Again the city of Quito repeats and has the pleasure of hosting one of the biggest stadiums in Ecuador, brand that remains from 1951. There are several teams playing their matches in Atahualpa: Deportivo Nacional de Quito, Catholic University of Quito and America. Inside you can meet up 35.258 viewers. 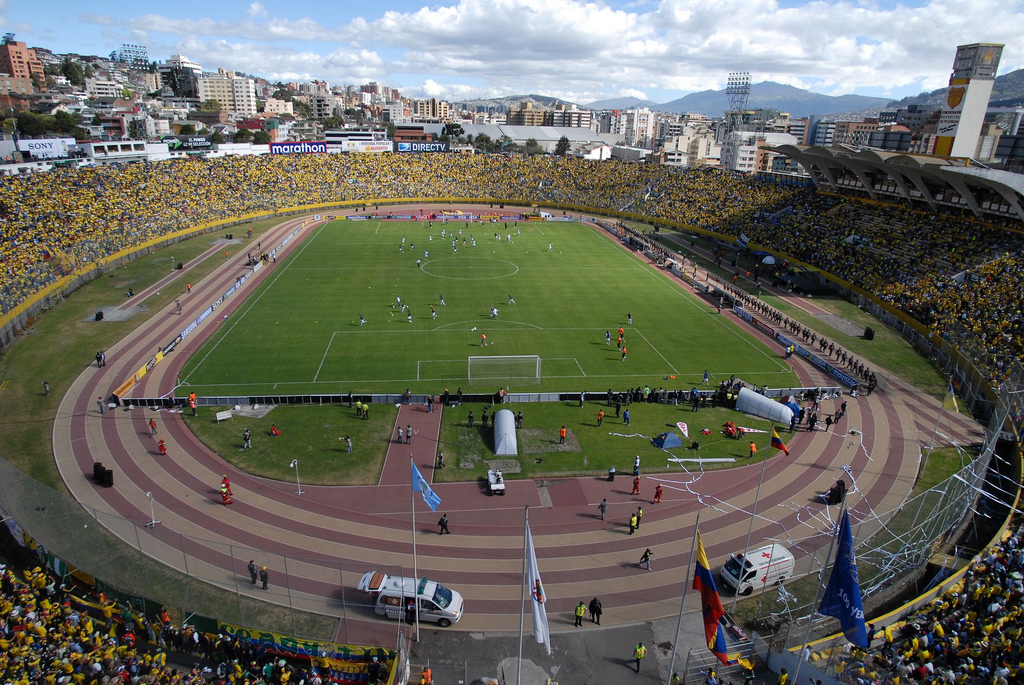 The Olympic Stadium Ataualpa. A stadium with a very American aesthetic.

Third playing in the Industrial Jerez to assert 16 millions of euros
Fired a utillero to forget the shirts in a match
The worst of the football season 2012-13
FIFA sanctions the RFEF Villar
the Ñiguez, footballing family
Younger players to debut in selected
Why Argentine teams have English names?
What team do you like best Latin America?
Players who abandoned his lifelong club
What is the difference between the Africa Cup and the African Nations Championship?