The great team that Yugoslavia would if there were still 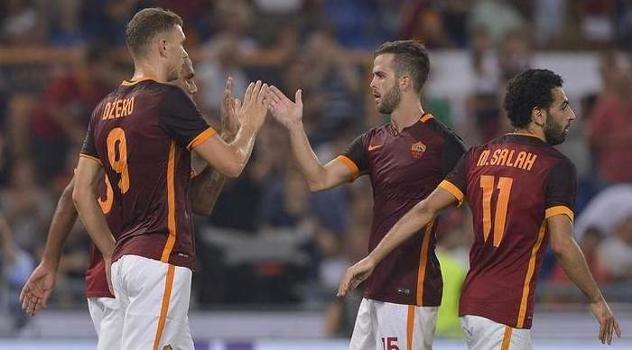 Italy 90, the World Cup last saw a selection of Yugoslavia as such. The terrible war that ravaged the Balkans in the early 90, high bill claimed civilian lives in. The conflict, Apart from numerous civilian casualties and countless material damage in the affected cities, also it caused a division in the area in many countries. A) Yes, the former Yugoslavia gave way to ; Serbia, Montenegro, Macedonia, Croatia, Bosnia, Slovenia, Croatia and despite not being recognized by the United Nations and have had their own war too late 90, Kosovo.

That team that went to Italy 90 gathered from other players like Robert Prosinecki, Pedja Mijatovic, Davor Suker, Boban and Savicevic among many others, something that was only a few years later impossible. Something that if Yugoslavia existed as such today, equipazo would put together a genuine candidate to win World, Eurocopas and those who put them ahead you see him? us if. 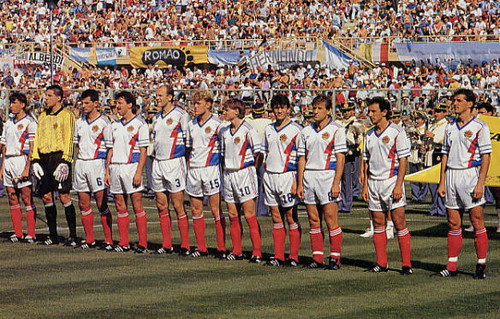 An image of Yugoslavia in Italy 90. Photo: Fotolog.com

And the Balkan player has always had a very desirable profile in European football for its easy adaptation and language learning and characterized as technical players and fine stylists with the ball. As always politics and other social issues and ethnic course, influence but do not tell me that for a moment have not imagined a Yugoslav selection. It sure would be great to see you play. 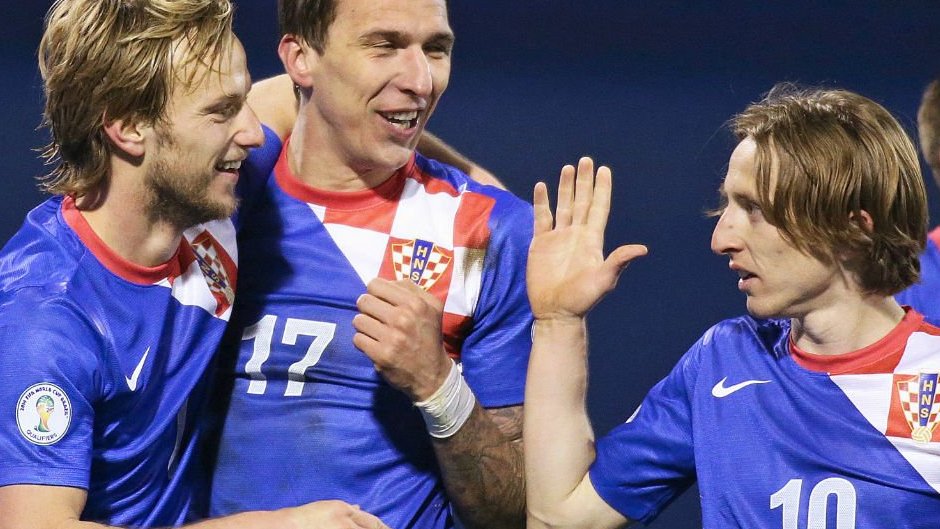 Rakitic, Mandzuckic and the zamarra Modric of Croatia.

The ten best Dutch players ever
The Spanish, far superior to the Germans in the air balls
Congratulates Puyol Real Madrid and Barcelona sends a message to
Five players who were going to star and eventually crashed (part IV)
Spanish Footballers in distant or exotic leagues
He became famous at birth, now signed for Sporting Lisbon
What happens to Chinese football?
Five players bottoming dangerously
Five of the best players in the history of River Plate
Messi vs Cristiano Ronaldo, the eternal debate XXI century football