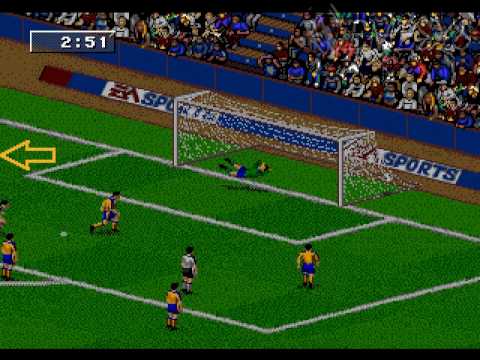 Only one player was during 21 years out in the FIFA. PHOTO: Capture / Youtube

All we attended the September FIFA output, the saga of soccer game World's most followers. EA Sports game, sells millions of copies every year and for more than two decades and its first deliveries although the names of the players were not real, many players have virtually passed by FIFA. Well from 1996 until 2017 only one player left in all editions.

In the of 2015 were two players who remained after two decades as a player in the video game but after the withdrawal of Rogerio Ceni, like film Immortals it were, It could be only one. We speak as, of a symbol in your club, a legendary football in recent decades, Italian Francesco Totti who managed to hold two seasons and beating a record. 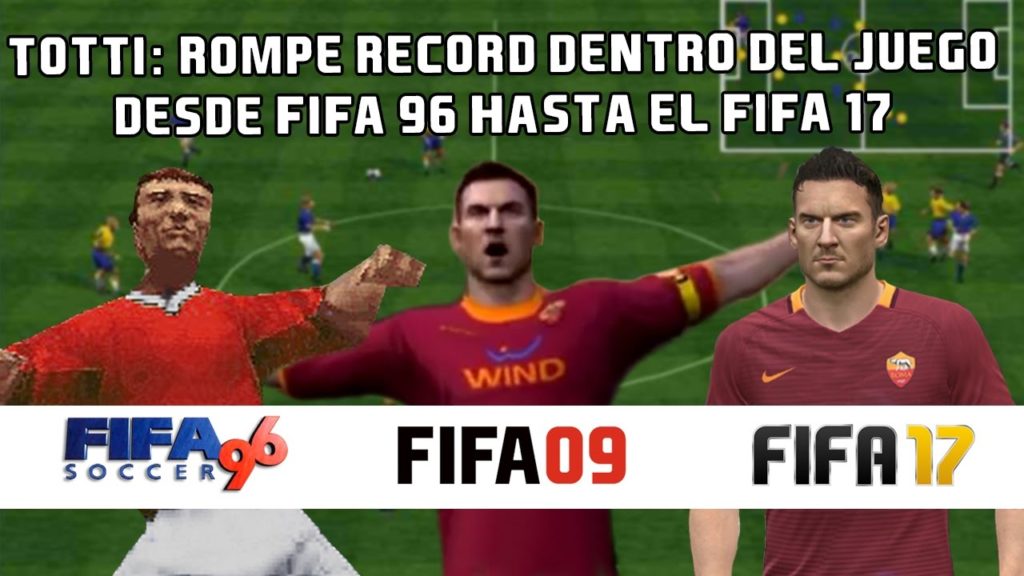 In 1996 he was a young man of 20 years already had considerable media in that primitive FIFA 96 that some will dedicate many hours of play on those old consoles 90 both gave game. And while we were still at school,  the eternal Roman captain and left the legendary game. With his retirement in 2017, hopes to beat his record are pinned on players like Buffon or Casillas, who also accumulate quite a few years running and going in the FIFA.

The fastest goals in the history
FIFA17 is very strong in their trailers
Coaches with more Spanish League title history
Coaches-players simultaneously
Fiorentina gasket 3 Players whose parents left their names in football 90
Nereo Rocco, the inventor of catenaccio
Cities with more elite teams
Five players whose career was cut short by injury
Five coaches were never successful professional footballers
The dramatic physical change of Jose Mari, the former Atletico and Sevilla among others