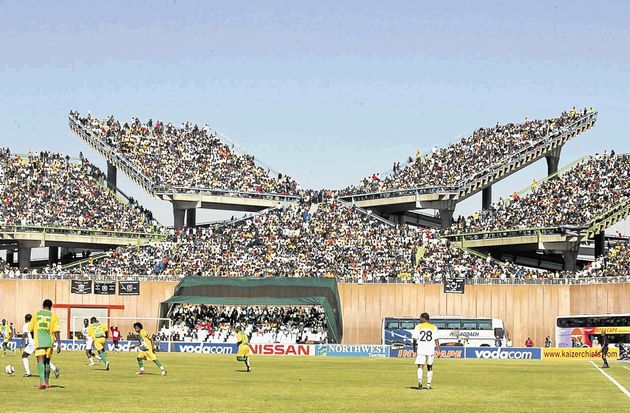 Anfield, San Siro, Aztec stadium, Maracana, Camp Nou, Santiago Bernabeu, Old Trafford, The Bombonera, Monumental …. the football fan will sound these names among many great temples of football. For its history, its huge grandstands and big games played on the green, They have become legendary stadiums. But nevertheless, away from the shrillness of these fields, there are many others worthy of mention enclosures. strange designs, the less curious locations and other peculiarities, are some of the keys los stages rarer, strangers, quirky and original world. Come and see. 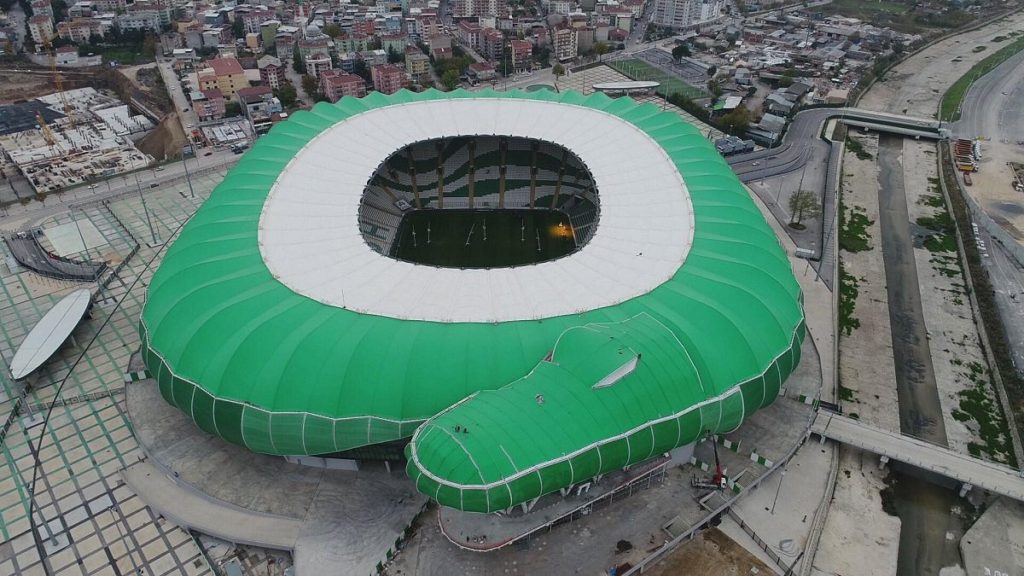 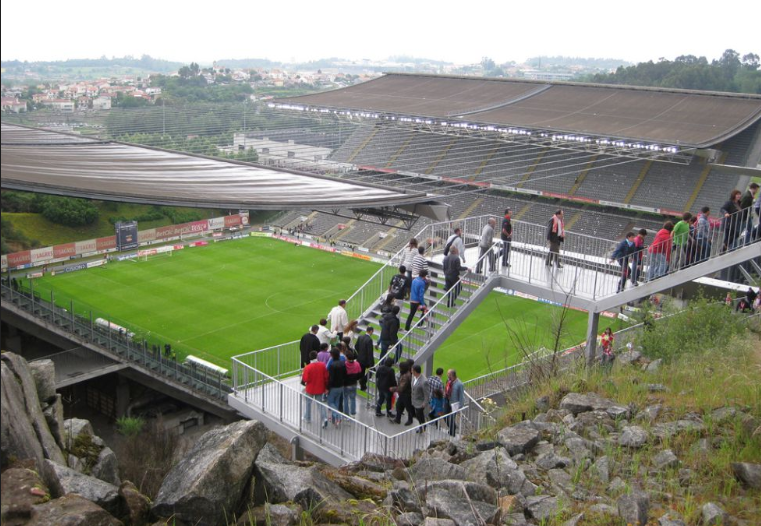 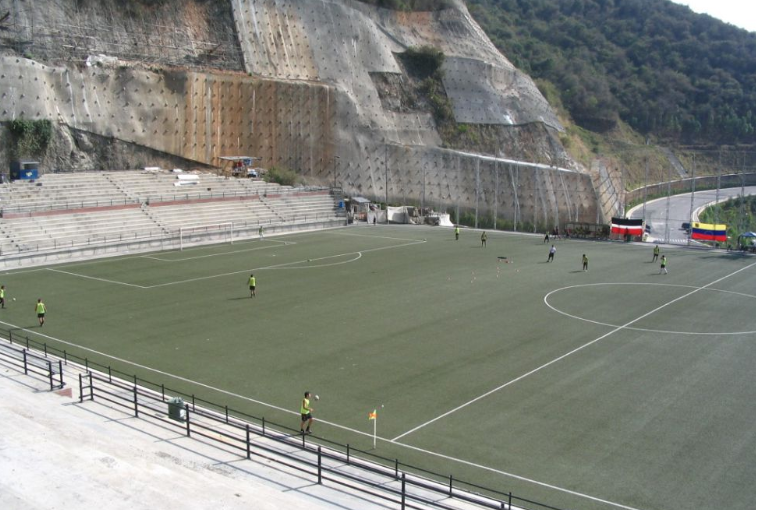 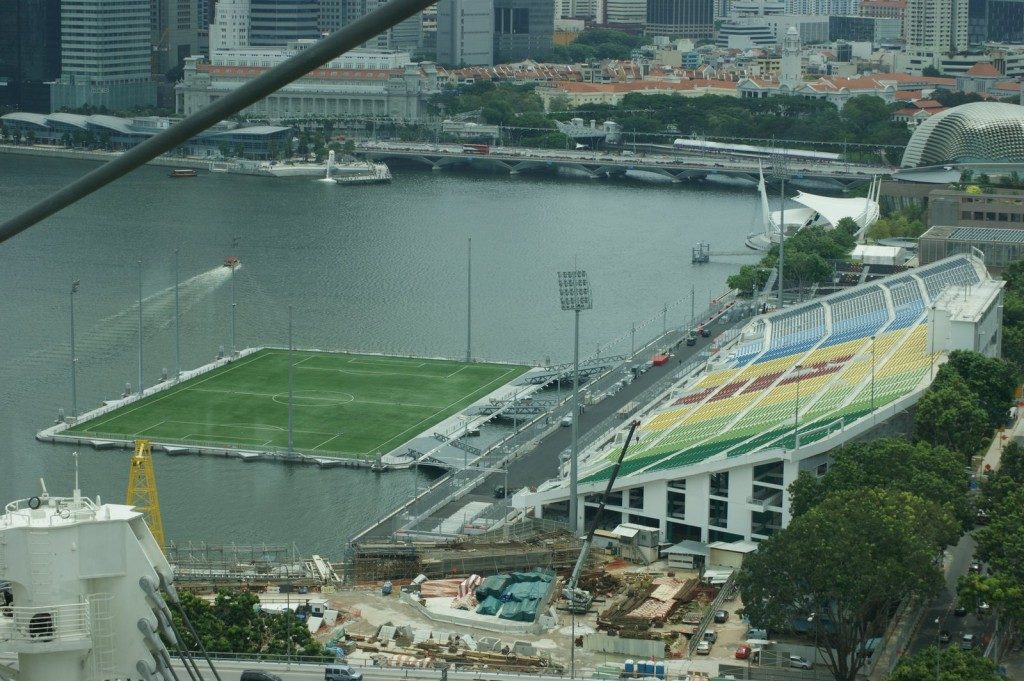 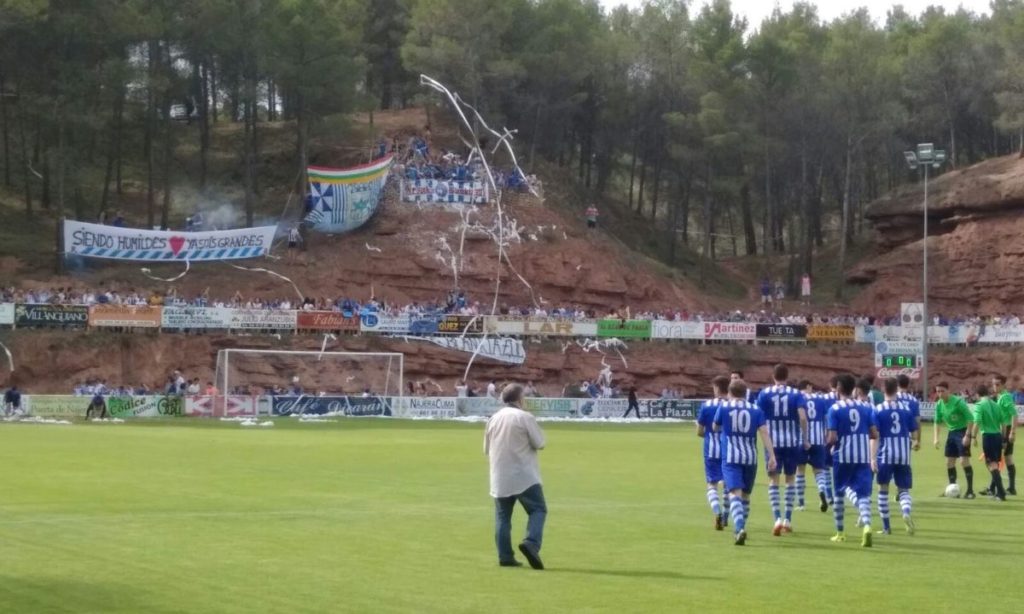 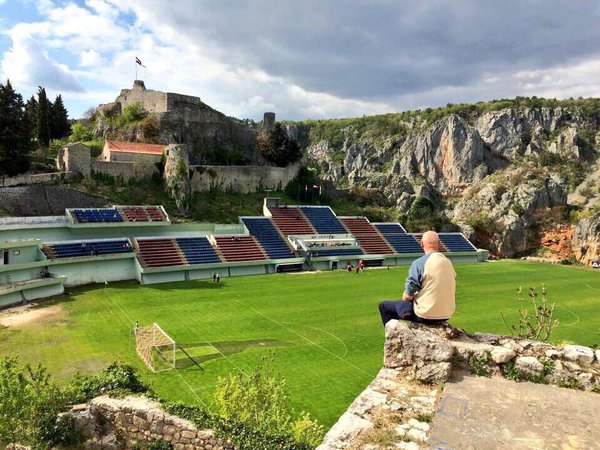 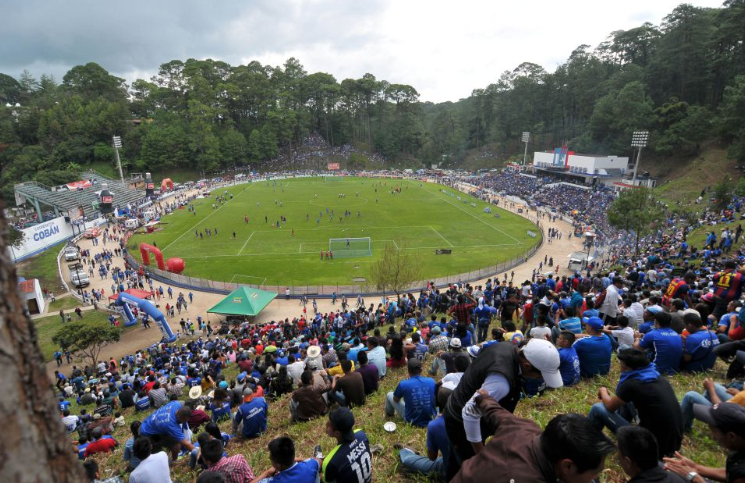 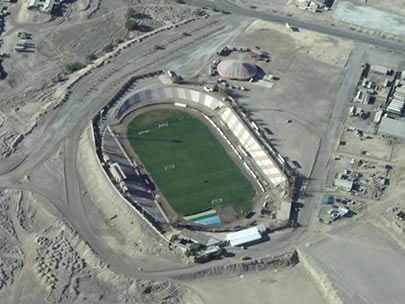 The highest paid coaches in the world
The most interesting signings of Santander League 2016/17
MLS is filled with stars
The best goalkeepers in the history of Spain
Players who played in one club
Spanish teams more international titles
The big lies and hoaxes football: signings that never were
The Ten Best Uruguayan Soccer Players in History
The football of the past vs the current football
Capping almost always