The ugliest shirts football history (I)

What are the ugliest history t? Every morning the 6 from January, children are looking for their gifts under the tree. The tearing open wrappings and certainly more than one, found several scarecrows as we will detail in the next article. Our loyal fans, They know perfectly the weakness we have the "Hanged" through lists. Because, we want to give them a broad list the ugliest shirts football history. Without wishing to belittle any team, we recall some of the ugliest. 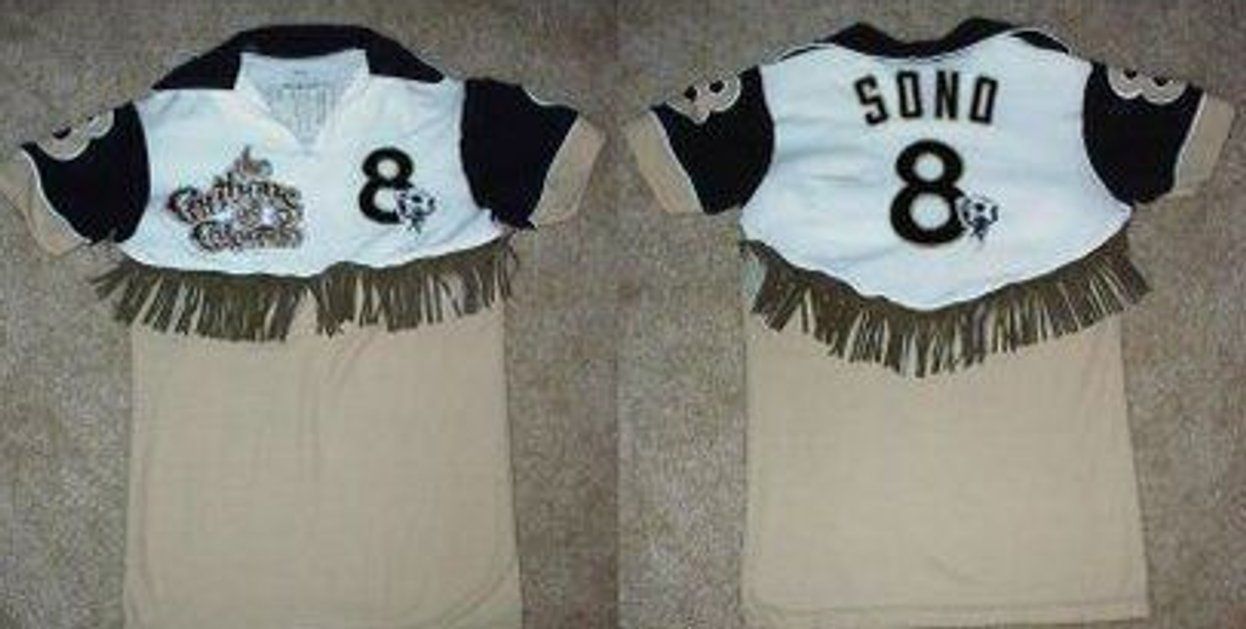 He only played one season in the North American Soccer League, the fringes were not very successful. 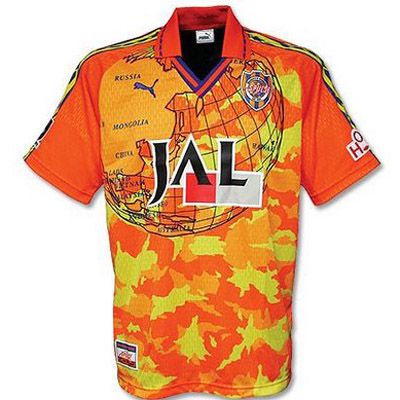 Colors that represent perfectly the land of the rising sun. Perhaps Puma wanted to publicize this Japanese team worldwide as well represents its elastic. 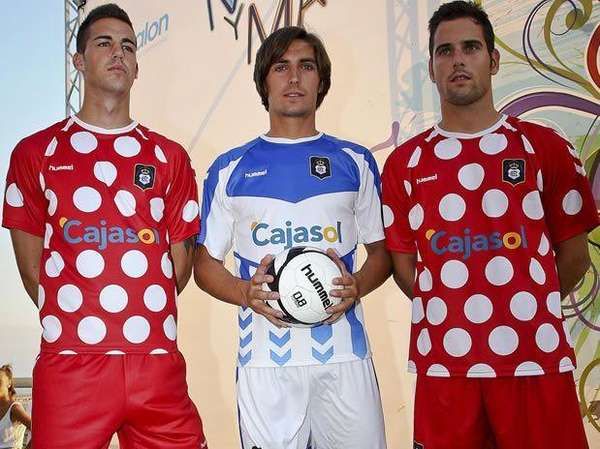 The second official uniform of the season 12/13 of the dean of Spanish football It was far less representative of flamenco with those moles. Do we mark sevillanas? 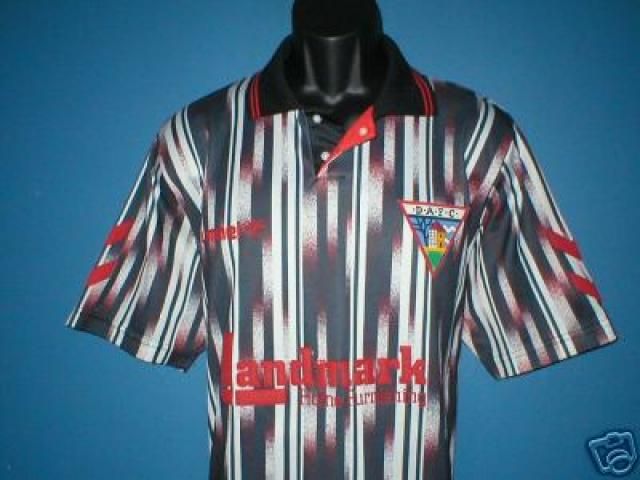 This small town near Edinburgh can "boast" of similar design. pulls back the shirt of how ugly. 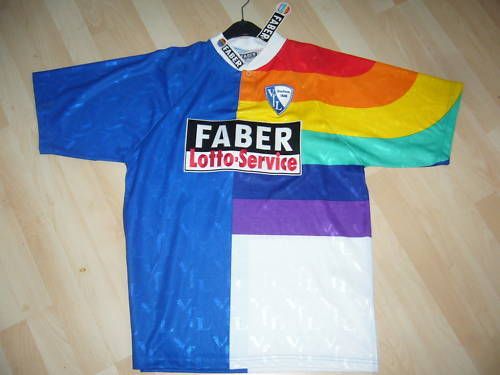 Michas can say things but you have lack of colorful. 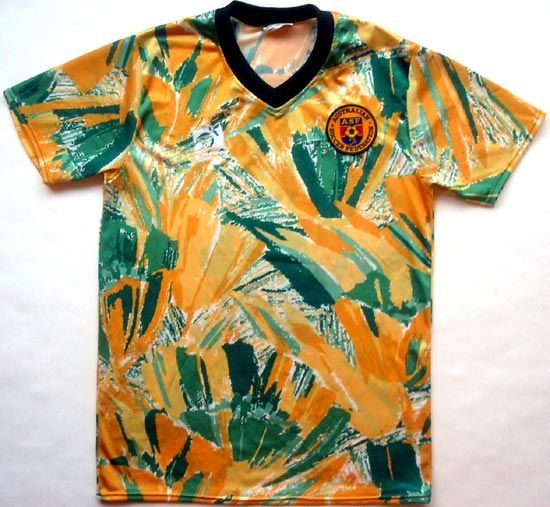 Oceania team had the audacity to dress in such a way. 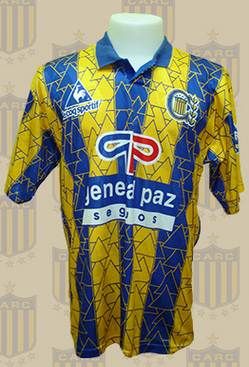 Insurance and Peace announced on their shirts. But both the players feel sensations on the lawn looking like esperpento? 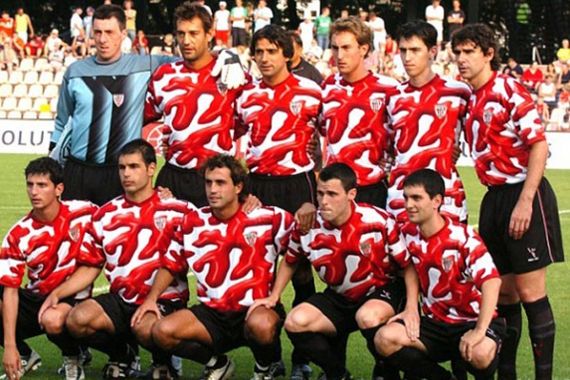 With this particular outfit called "Ketchup" Basques competed at the beginning of the XXI century. 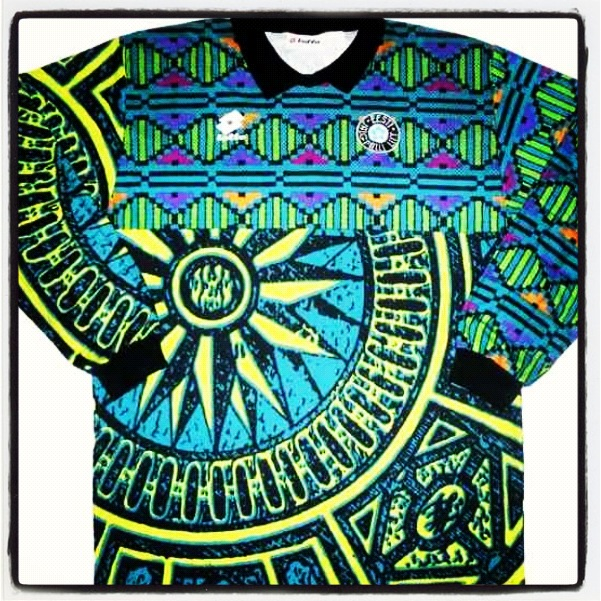 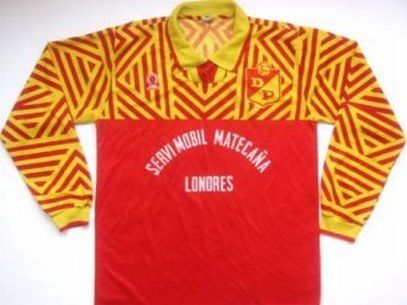 We can observe without irony "extreme originality" of the design.

TOP 10 most expensive summer transfer 2016
Larissa Riquelme, the Paraguayan international
The history of the derby Valencia
World U-20 New Zealand
Garrincha, the best dribbler in history
What was the legendary Atletico Celaya?
The most expensive defenders in the world: Luke Shaw
Diego Maradona is a legend in video games
Team Santa Claus
Champions Champions of Africa and Asia, another way to continental cups