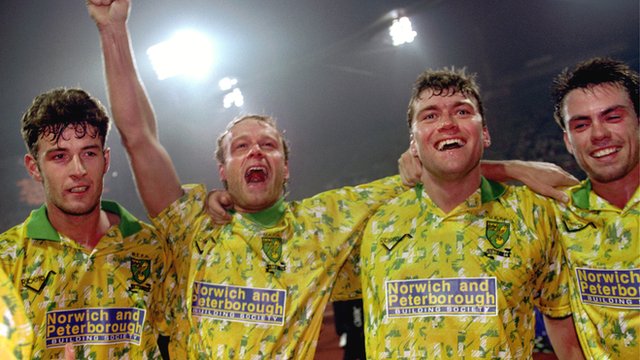 As for taste, Nothing is written. Thus, from Colgados, We are launching the second delivery which are, always under our view, the ugliest shirts football history. We visited every corner of the planet and care, we do not want to lose sight, but some of the following elastic is preferable not see. By the way, If you missed the first installment, you can consult here. 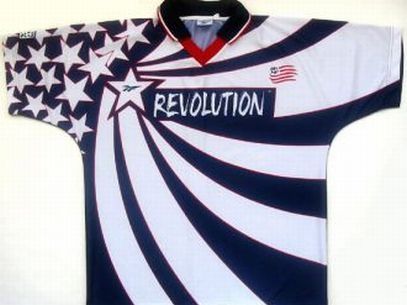 We started with a typical shirt USA. A real mix of stars and American colors. Digna Captain America. 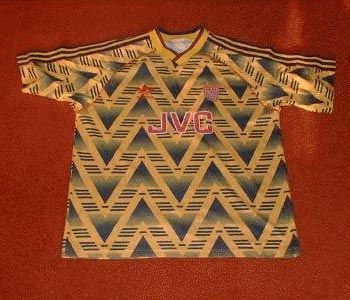 This dizzying and extravagant shirt dressed Londoners in the early 90. 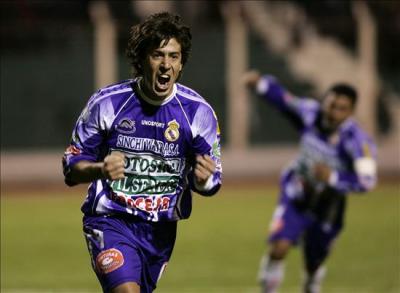 Up to six sponsors stuck on the front of the shirt of a team with a coat that is very familiar. 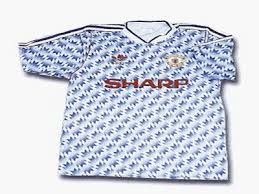 90's were harmful for fashion, especially for English football shirts. English should be the bravest of the time to take the field with such a shirt, last but not least the endured a couple of seasons. 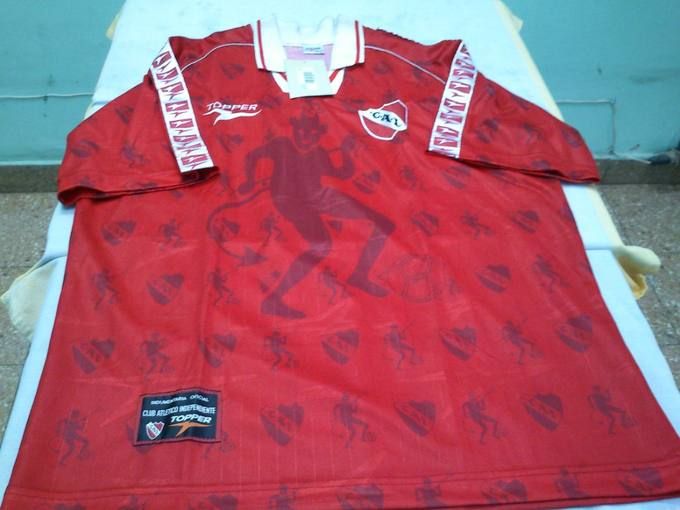 A little devil in "gogo" mode presiding clothing does not seem the best thing to play football, and less in Argentina. 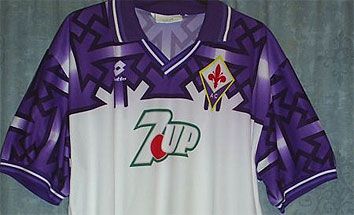 This powerful team of the time was not very well advised as regards image. 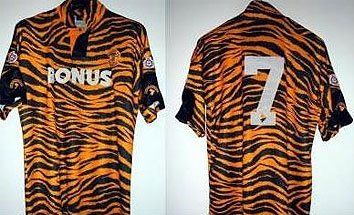 They are the tigers of the competition and they wanted to show. 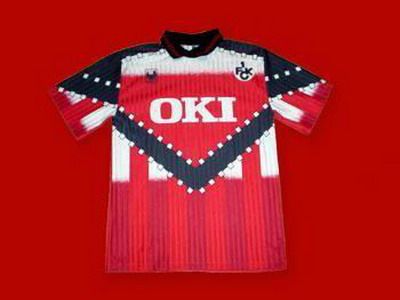 What opinarían German fans of this shirt?. One thing is clear. It was not discreet. 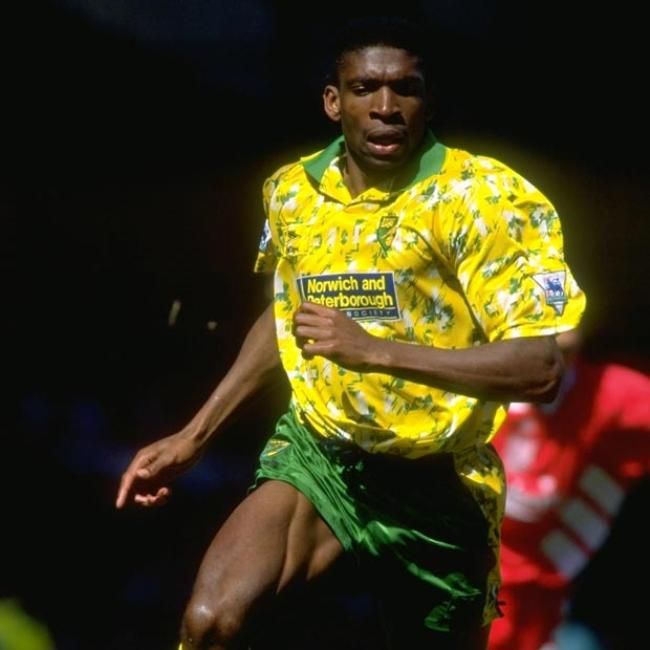 Go years in the Premier. Imagine a Hull- Norwich del 93. To become blind. 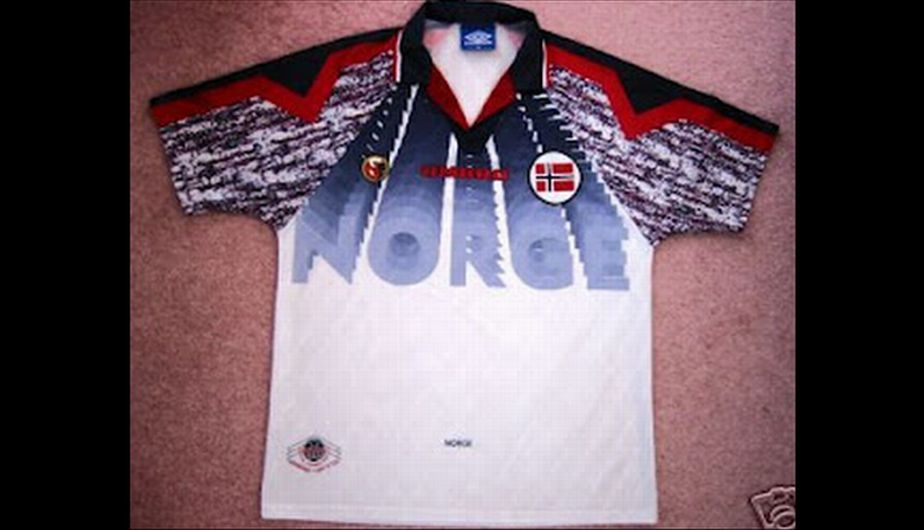 We do not know who would like the Nordic reflect this shirt of dubious aesthetic taste.

In the variety is the spice, although I'm sure some of our readers would like to have some of these, The less flashy shirts. A couple of things are clear, these elastic can hardly leave anyone indifferent, and the 90's were a horrible time for fashion, above which it relates to the football shirts. We promise to come back with a third installment, do not miss it until it Agatha Ruiz de la Prada I would run.

The five largest in Argentina
Who will be the 9 of Spain in the World Cup in Brazil 2014?
The dimensions of all football fields First
Players with more titles in the history of football
A World for twentysomethings or thirtysomething?
Was Andoni Zubizarreta as good as they say their numbers?
Mateu Lahoz the "bundled" with the Red Cross in Riazor
The best homegrown players of FC Barcelona: Past, present and future
The importance of Nelson Mandela in the world of football
Ivan de la Peña: the "little Buddha" It was a misunderstood genius