Why Fairs Cup is not official? 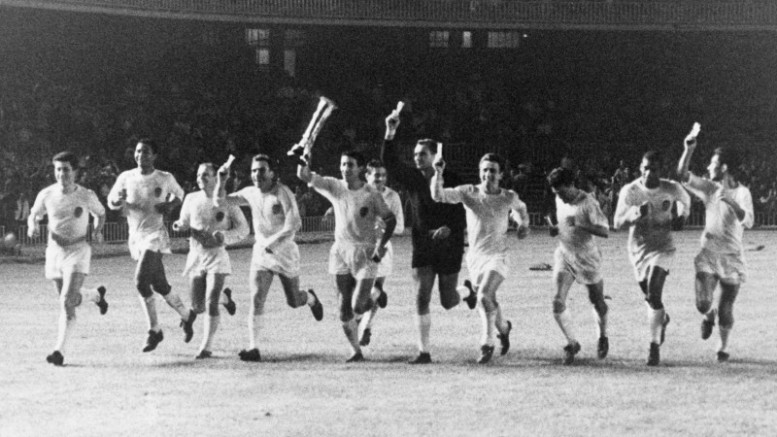 Did you know that the title of the Fair Cup is not official? It is one of those discussions that persist over time especially when fans of the clubs that won ever, The titles include among your club. However they're right half since the Fairs Cup is not considered as an official UEFA, organizer of the Champions and Europa League, but FIFA if mentioned.

Why Fairs Cup is not official?

Fairs Cup was born in 1955 at the hands of FIFA among others, as a competition in order to confront soccer clubs representing European cities that will host international trade fairs. At the same time, UEFA, had created the Club Champions Cup later known as the European Cup and more later as we know it today, Champions League.

However, despite apparently clearly the forerunner of the Europa League, the UEFA does not admit the Fair Cup as an official title since it was not organized by them and is the confederation to which the European clubs are attached. As the Champions and Europa Legue, Fairs Cup also had a clear dominance Spanish. The team that won more times was the Barcelona 3 but Valencia in 2 Real Zaragoza occasions and in 1, They completed until 6 Spanish titles 5 English, 2 Italian, 2 Hungarian, 1 Croatian and 1 Belgian.

When was it contested?

Fairs Cup was played between 1955 Y 1971. The first champion was the FC Barcelona and the last, the Leeds United who won it twice, being together with Valencia, the second team that won more times this hidden trophy by UEFA and no official validity. This competition did not have the propaganda echo that it had in the press, especially in the European Cup, whose beginnings also spark controversy, but very soon he won, instead a tracking other equipment away from the media spotlight of the time that through this tournament had the opportunity to peer into European football and strolling its name to the old continent.