The worst signings of Valencia in the last decade 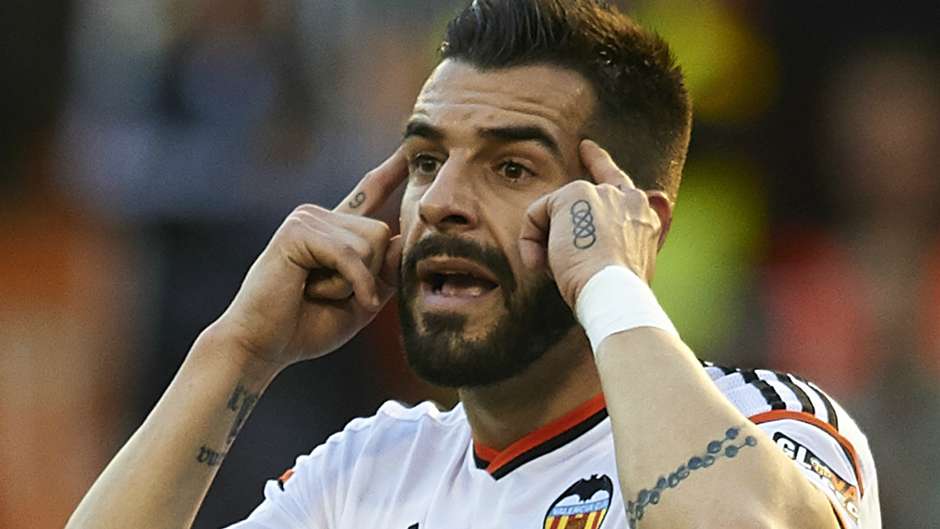 When summer comes, football is stopped but not the activity becomes frenetic clubs. Between dips in either the pool or beach, fans have time to keep an eye on the various social networks and websites to track your team signings. Some additions with which it sometimes succeeds and sometimes not. We tell you which are the worst signings of Valencia in recent years both in summer and winter.

Alvaro Negredo: the signing Vallecano 2014 Aside from being the most expensive in the history of Valencia it is also the biggest fiasco of recent years. More of 30 kilos for a player who in two seasons contributed nothing and was booked into property after a woeful season.

Chori Dominguez: Argentina arrived in 2010 as one of the best Argentine players of the moment but the Valencia club level was well away from the expected. He finished almost sticks with Emery and was loaned by several teams like lightning until terminated his contract without having contributed anything to Valencia. 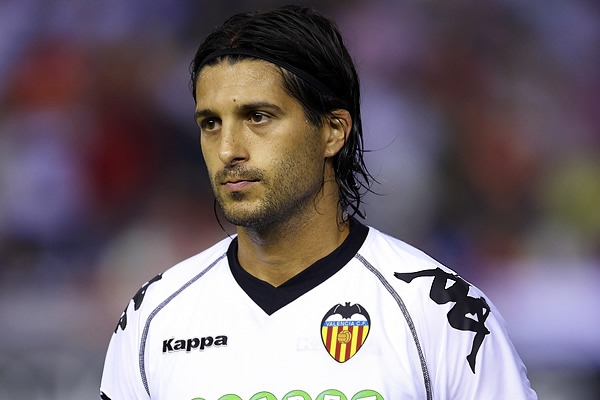 Chori Dominguez did not win in Valencia.

Thiago Carleto: and you talk about it another time. He arrived in Valencia 2009 as the new Roberto Carlos and did not stay in either the R. A few games in Valencia, an assignment to Elche where he played a few other games at second and missing in action. An error in full rule.

Vinicius Araujo: in January 2014 Valencia he signed by the Brazilian 3 millions of euros. His contribution was nil and ended transferred from machine to machine without wearing the shirt of Valencia.

Lucas Orban: He arrived in the summer of 2014, It not started badly but his performance was declining until it disappeared in his first season. In the second had neither for training and ended up on loan at Levante where he played 3 parties and the 3, He said bad as the worst player game with Blunders. Another hot potato for the club. 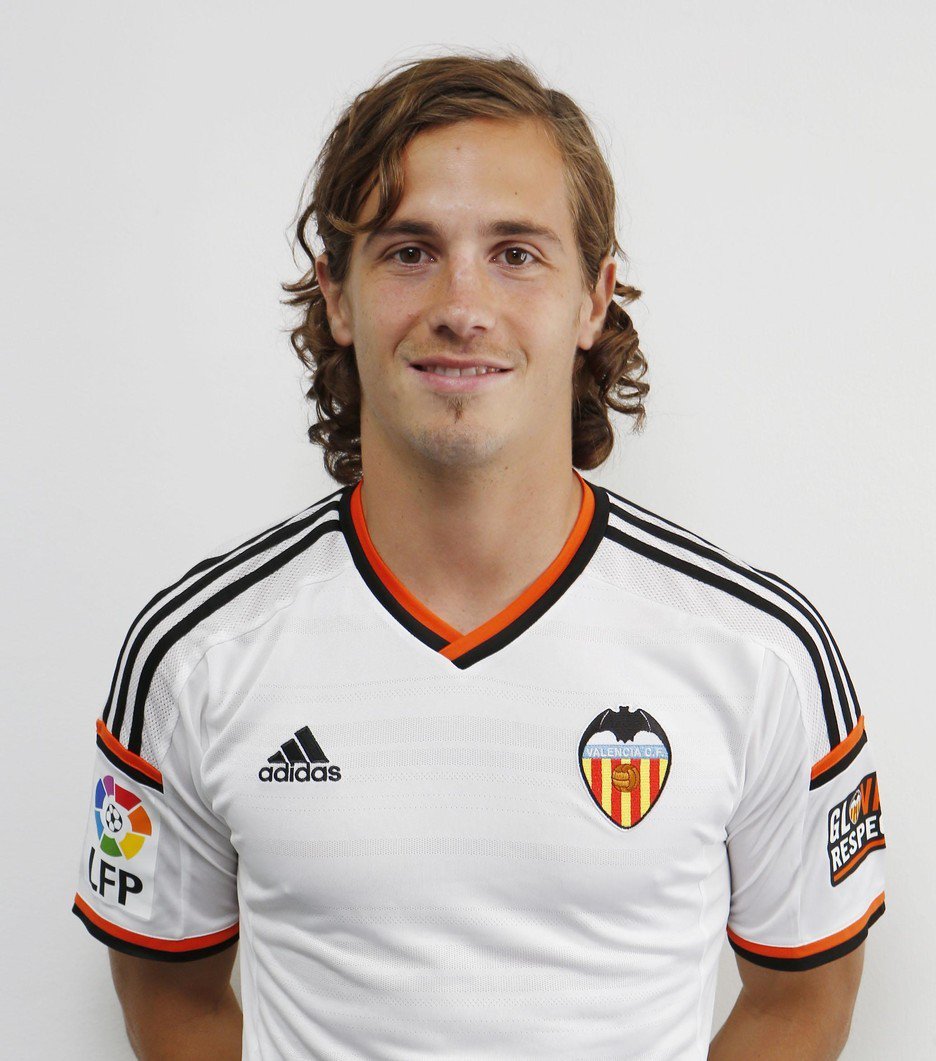 Orban or Valencia or when out on loan. One of the worst signings of Valencia in recent years.

Manuel Fernandes: He arrived at Valencia 2008 by 18 million euros and highlighted more problems off the field than in it. He became is known to end up in the dungeon of a police station overnight for a brawl at a nightclub in Valencia for your game. Quite alongside teammate Miguel Brito, who she was with him that night. It was said that they were armed. Almost nothing.

Ever Banega: love, hate, love again and end hatred. This was the relationship with Banega Ever since his arrival at Mestalla 2008 until his departure in 2014. Almost 20 million and a million-dollar renovation to a man with his Audi car ran, He burned a Ferrari on the way to a train or highlighted upon arrival by being recorded pleasuring himself in the old msn. The funny thing is that then prevailed outside Valencia.

Ayden Abdennour: He came as a substitute for Otamendi 25 million euros with the band being “The rock”. But like all who came to the league with the nickname of the wall, the rock, etc were in stones and performance as Valencia has been far from being that of an outside series. 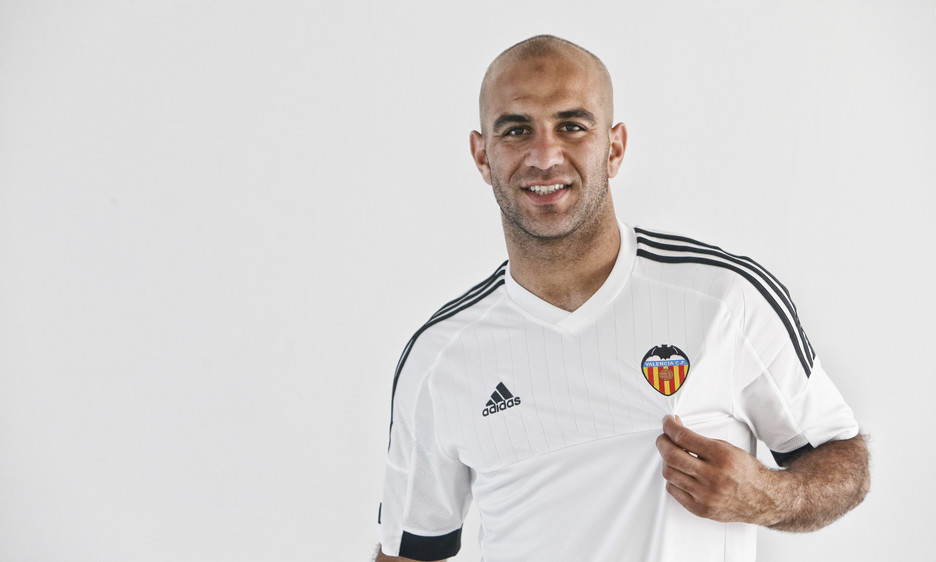 Abdennour has not curdled as valencianista.

If you want to go further back in recent years and decades go beyond, we suggest you read: The worst signings in the history of Valencia

The best English players ever
The best memes Maradona's debut as coach of Dorados de Sinaloa
Google Glass will revolutionize the world of football
Xavi, the most successful Spanish player history
old news that will surprise you
Switzerland: the best generation in its history before his biggest challenge
Valencians best players ever
The highest paid players in the Mexican League
How much costs a bar watching football?
The best coaches in the world