Totti and Del Piero who was better? 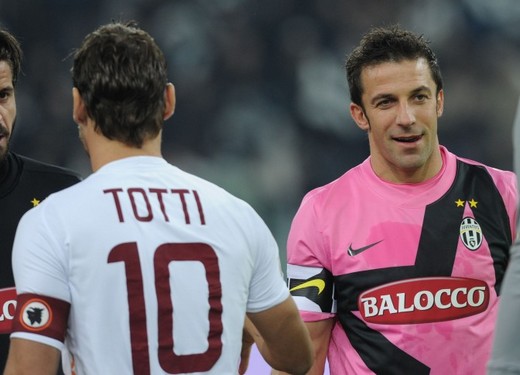 one was, It is and will be for ever and ever the symbol of Rome, alma mater, “Captain”. The other was an icon of Juventus, of lighthouse during 19 years. In both cases, there is talent, leadership, quality and goal. Son y Alessandro del Piero Francesco Totti, two of the best players in the recent history of Italian football and before we pose the eternal question: Who would you choose or you had stayed having had to sign one?

Totti He is the best player in the history of Rome. Del Piero, It is considered one of the greatest talents that has given Italian football in recent decades.

Totti It is the power, shot from near and far, accuracy, the leadership. Juice 786 official matches in Rome, his only club, scoring 307 goals, 250 of them in the Series To which make it the second top scorer in Serie A after the unforgettable Silvio Piola, 270 goals, there is nothing. His farewell to Rome's Olympic stadium on foot and a half crying, will remain forever in the memory of football fans

talented playmaker and even 9 in his later years, Totti is the arrival on the second line. Running in record time. A magician can lift seats viewers with goals flag. Your resume says you a Scudetto, Cups and two Italian Super Cups, but no international or even final title with Roma.

Yes, the selection, with which he managed to be world champion in Germany 2006 and finalist at Euro 2000, although never with the role he assumed one of the best midfielders in the XXI century. It has never been Ballon, Silver or Bronze or perhaps because he always penalized too much play in the team of his life.

On the other side we find Del Piero. Until estilista and Juventus, Alessandro Magno itself has achieved everything that could not Totti at club level. In his letter contained 6 Scudettos, a glass, a Champions, Intercontinental and of course, the world Cup, while also, with a secondary role. 513 matches, 208 goals are their numbers in Serie A, to some extent similar to those of the Roman.

Del Piero had no power or physical deployment Totti, but perhaps his dribble was more precise and even more versatile in the field can play tip, attacking midfielder or even from the side. If the Totti can not be said to be lame precisely, Del Piero is you can apply artist. 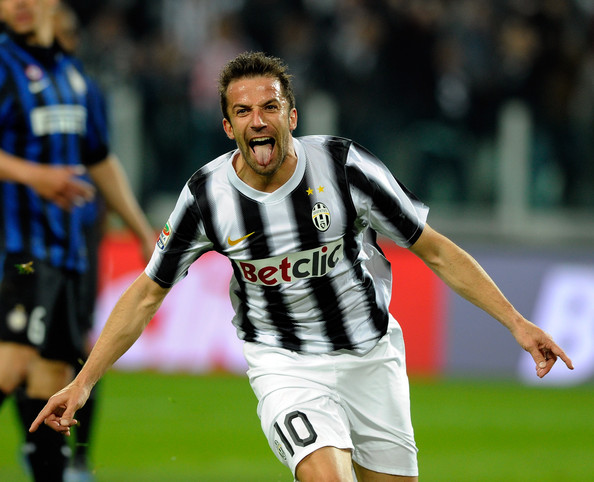 Del Piero has scored more goals for the Azzurri Totti.

Both represent the essence of genuine Italian playmaker who once was Roberto Baggio and picked up another icon, Andrea Pirlo, While this relocated as a creative midfielder. During years, Totti and Del Piero command of Italian football were discussed in the eyes of detractors and supporters. Now far from past glories, perhaps each other bemoan the end of two of the biggest football transalpine.

New York Cosmos: the return of a classic
Messi emulated the penalty Cruyff but it was not the only one in history
Footballers who became actors
Premier League 2013/14: the best and worst of the season
Teams that won the Champions League more times
Large parties of footballers
Real Madrid-Barcelona, robberies and muggings including arbitration
The great players who never won the Copa America
What are the next matches Mexico? Knows the timing of the Tricolor, the selection that m ...
Leagues won more points difference