Udo Lattek, the most successful coach in the history of German football 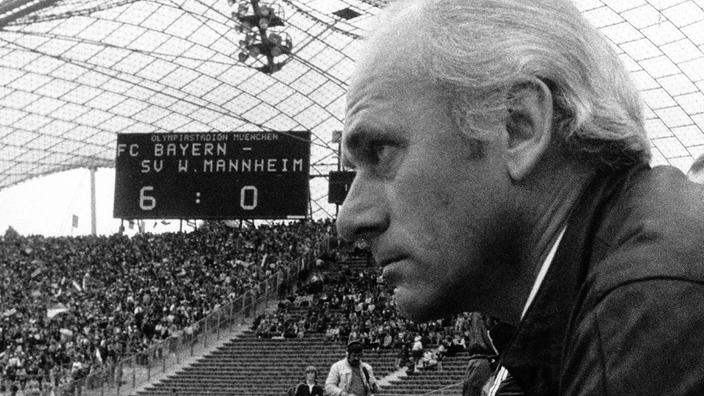 The 1 February 2015 let the loss of the most successful coach in the history of German football. Udo Lattek, He died at the 80 years in a nursing home where he was interned Cologne. Sick Parkinson , also he suffered from senile dementia, He had passed a couple of spills and had removed a tumor of the head. No doubt it was all a fighter. A character he used during his time as coach to achieve many successes.

Born in Bosemb, by then East Prussia in 1935, he lived in his childhood the terrible hardships of war, concentration camps and hardship after the conflict. Perhaps this type of experiences toughened his character as a person and as a professional. Had a quiet stage as a player where not reached even half of relevance was coached. 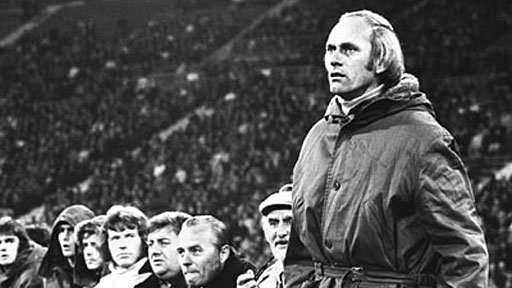 Udo Lattek, a technician from before.

He started as an assistant coach Helmut Schön German who won Euro 1972 and the World Cup 1974, As well as being a finalist for the World Cup 66 and Euro 76, Another myth of German dugout. Through his work in the shade and learning this, He came to the bench of Bayern Munich 1970.

With the German giant won 6 German league, 3 RFDA cups and 1 European Cup, of 1974 who beat Atletico Madrid after the famous story of Miguel Reina gloves. Later in the 80 He runs again in another step to set teutón. Also he won 2 German League with Borussia Mönchengladbach.

In Spain was known for its passage through the FC Barcelona where he was an average season and between 1981 Y 1982 and where he won a Cup Winners. But nevertheless, on their way through the club I had in his hands culé players like his compatriot Schuster with that what you see, he had pricked the more than once and Maradona who only took over 6 months as Argentina took a hepatitis.

Udo Lattek with Maradona on the day of his presentation with Barcelona.

For a technician before the, of methodology that today seem impossible, Character outspoken and inflexible, join the team as many individualities was cannon fodder. A former player of Barcelona came to discuss the physical beatings gave them in endless meetings without the ball. A disciplined technical, hard, but before the history of the sport, built by legends Udo Lattek, another major has already left this world.