Marco “The devil” Etcheverry, the best player in the history of Bolivia 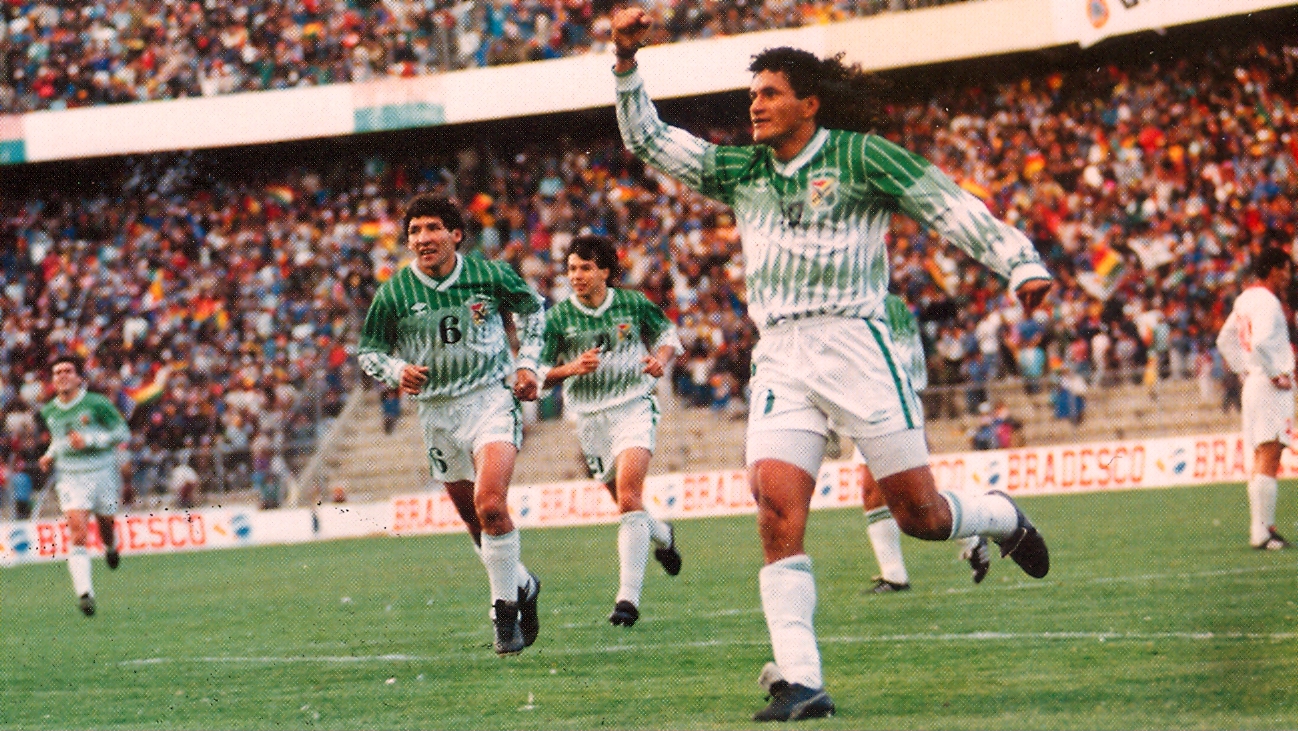 maybe, for many football fans, If we name Marco Etcheverry do not know. But if you tell a Bolivian that name, tells you he was the best in the world. Marco Antonio Etcheverry Vargas was born 26 September 1970 Santa Cruz, and soon rose to prominence, debuting with 16 years with the Bolivian Destroyers. Their 17 goals in 81 parties were worth to him to sign for Bolivia big, Bolivar, where he continued with a high level, with 21 goals in 41 matches.

This great season made her notice him from Europe, and that was how he crossed the pond and joined Spanish Albacete season 91-92, with only 21 years. It generated great enthusiasm and was in the best Albacete history, a set that was seventh and was only one point of Real Zaragoza, which would have meant playing the UEFA Cup the following season. But the campaign of "Diablo" in Albacete was not quite good, playing alone 15 games and scoring two goals, finishing not be decisive for Benito Floro, what brought him back to America, continent that no longer would leave until the end of his career.

Colo-Colo of Chile and America de Cali, In colombia, were their destinations before reaching the big club in his career, DC United American. World Cup USA 94 He had opened a new world to a country that lived with basketball, baseball and football in their day to day. Etcheverry signed by DC United and after two transfers to Barcelona and Emelec bolivianos, he was 5 campaigns playing in USA, with 190 parties and 34 goals, as well as the incredible figure of 101 assistance, today best remembered in the American League. He retired in 2004, playing for Bolivar, when it already had 34 years. 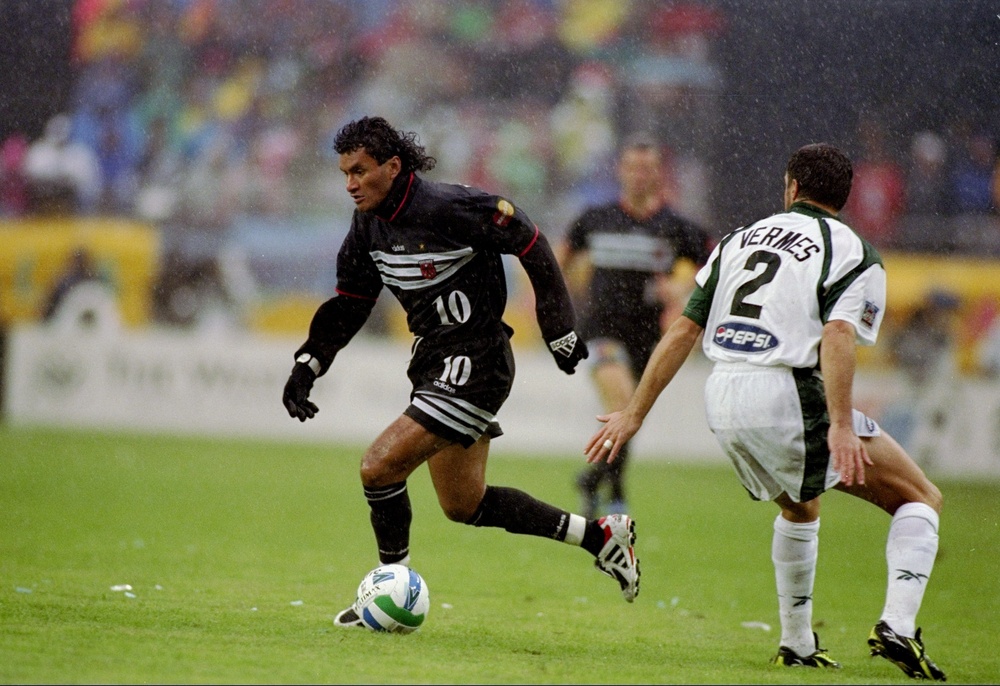 But if anything is known in his career is to be part of one of the best selections Bolivian history, which he participated in the World USA 94. After a memorable classification, in which the same "Diablo" Etcheverry scored a historic goal in the match in which Brazil lost their unbeaten record in qualifying heats, Bolivian selection of Mr. Xabier Azkargorta playing his third World, following issues 1930 Y 1950, where he could not get even one goal.

Drawn in a difficult group with Germany, South Korea and Spain, Bolivians braved the great Germany Matthaus, Klinsmann and Sammer and in which only lost a goal Klinsmann. further, our protagonist got a milestone, yes, negative: He was sent off for a red card to 4 minutes, It is one of the fastest expulsion in the history of the World Championships. On day, He had to play with South Korea, and although he played no Etcheverry, the goalless draw became the first - and only - point of the Bolivian national team in a World Cup. 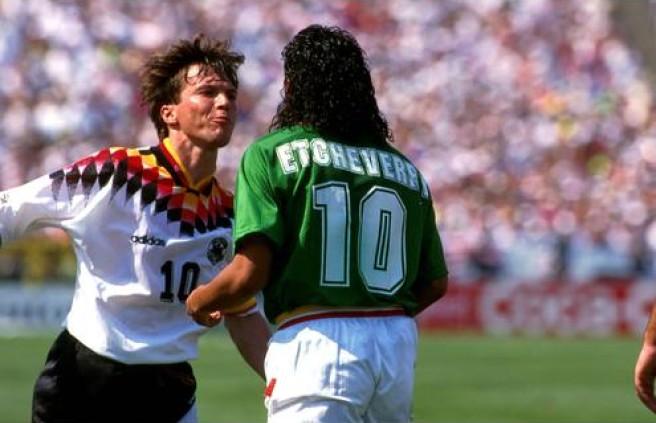 Etcheverry was the great hope of Bolivia in USA 94 but he was expelled soon.

Other results meant that a victory in the final game against Spain could put Bolivia for the first time in the second round, but a 3-1, Caminero with two goals and one of Guardiola sent to South American to home. Erwin Sanchez won the Bolivian goal, All they have in World Cup history. 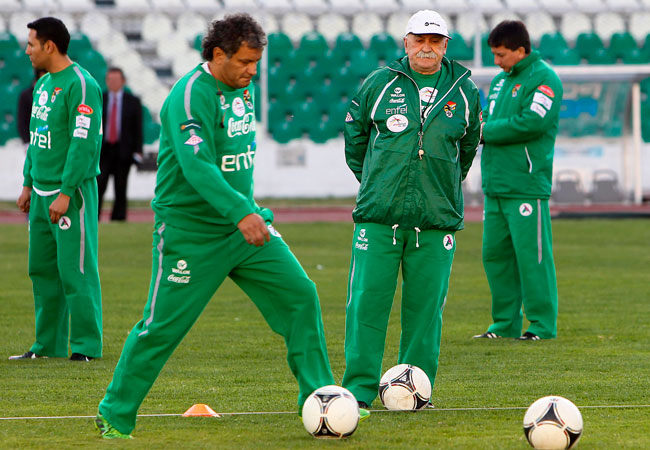