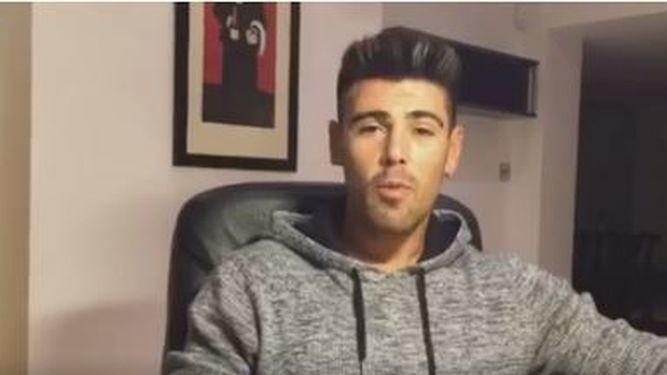 The career of Victor Valdes takes time downhill. Since that injury against Celta de Vigo 2014, nothing has been the same for him. After leaving Barca, a frustrated signing for Monaco, a stormy passage through the United and a step in Belgium, the Catalan goalkeeper continued his career at Middlesbrough Aitor Karanka. However several times Zamora Trophy winner, He has jumped to the news business initiative in view of the end of his career, He has created an app to link.

The app is called “Hello Dating” and goalkeeper himself was responsible for a video explaining how to use this curious app. And the art of flirting is not the same since the advent of the Internet nearly two decades ago. These app are a new twist and Valdes seems to have found in them a good choice of business in which to invest.

Valdano's controversial response to why Morales is not going to selection
A player from Albacete falls flat from the third floor at the team hotel
Ayestarán leaves Valencia as the worst numbers coach in club history
Best memes of the defeat of Barcelona against Malaga
Chicharito leave the West Ham towards the Mexican league
Betis 2- Levante 0: Betis takes the duel for the Champions
The best memes Spanish Football Classic
The list of France for Euro 2016
The surprising case of Ludogorets
Brazil thrashed Korea 3-0 and gold will be played against Mexico