Have we seen the last World Messi and Cristiano Ronaldo? 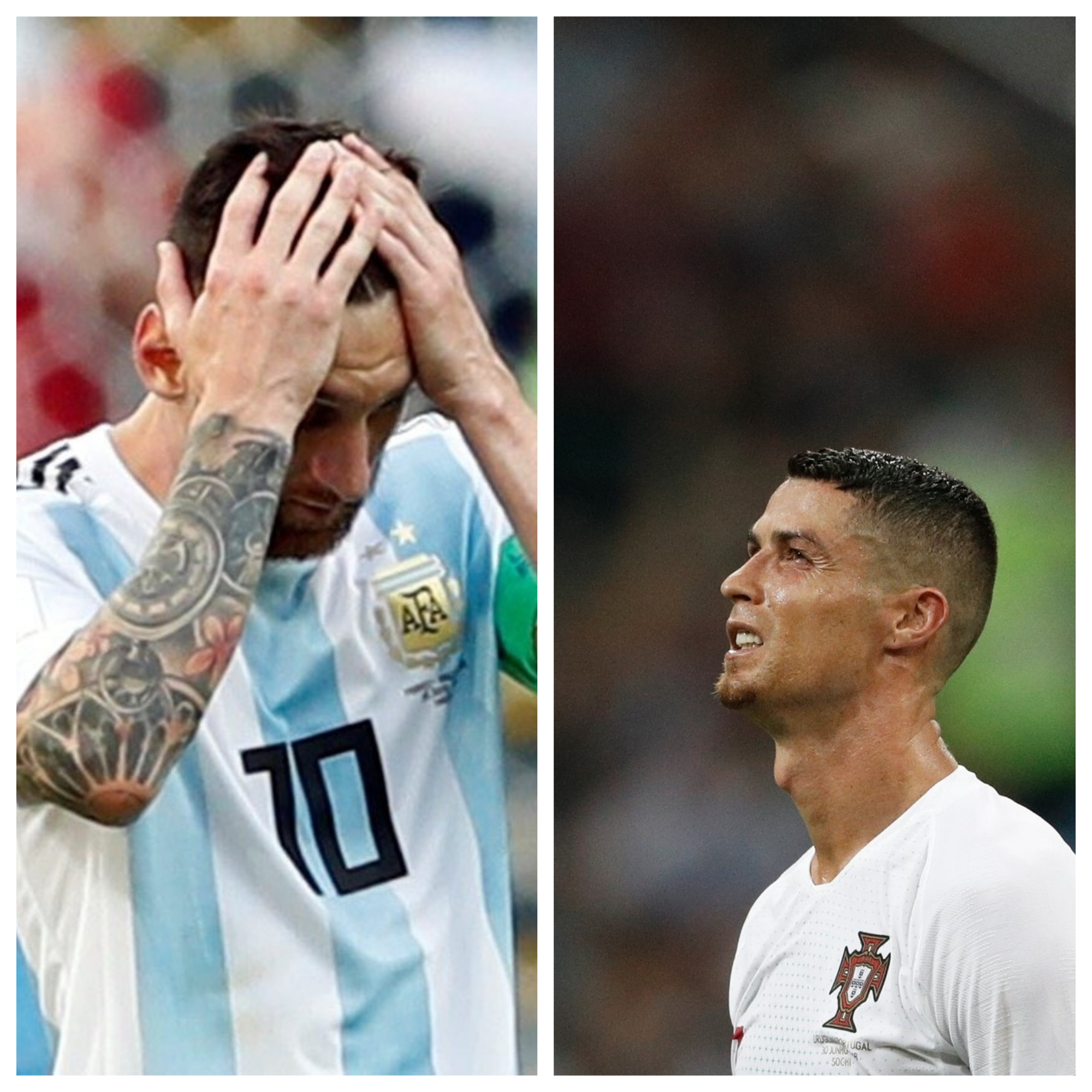 Messi and Cristiano say goodbye to the world the same day and possibly play a World. Photomontage: Colgadosporelfutbol

Argentina and Portugal have said goodbye to the World Cup in Russia 2018 The same day, or what is the same too, Messi and Cristiano Ronaldo, those who are for many the best players in the world and for young people today with little footballing journey even the best ever, they leave the World without passing knockout.

The two players with Golden Balls history and have dominated the last decade, They have played four World each, the last of Russia and neither has managed to never win the World Cup, almost essential requirement to enter the gallery of great. Have not even managed to be among the top scorers and their numbers in the World are rather discreet when you consider their alleged category of great history.

Cristiano Ronaldo path 34 and Messi of 32, we may have seen the last of both World, at least supposed fullness, with the feeling that great dating selections, both have not given the same image at club level. The truth is that the two say goodbye to Russia the same day and in the same round and the World runs out which are the best players on the planet assumptions. Like any should start to consider are human.