Thus the winter transfer market is 2018 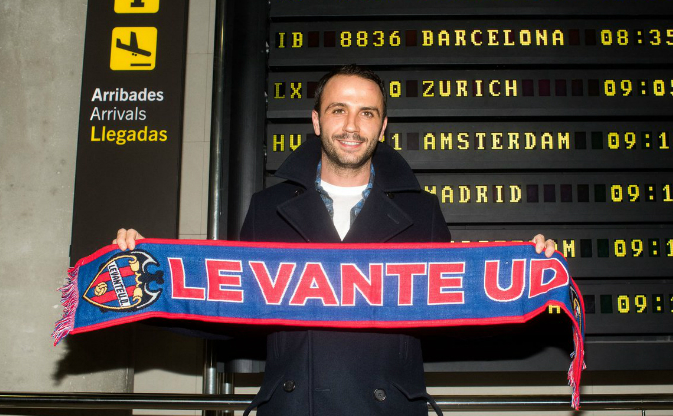 Then came the 31 from January, day stop in the winter leagues in Europe with some teams work still to be done. The clubs, as they have always hurry their options until late, luckiest each other, when top templates that all is said, many have had time to prepare. Thus the winter transfer market is 2018 FOLLOW THE WINTER transfer market SANTANDER IN THE LEAGUE AND THE LEAGUE 1,2,3

Footballers who smoke
A recogepelotas glasses breaks a ball to Antonio Mohamed
Tigres River and the Libertadores Cup final
The top ten players in the history of Atletico Madrid
Spanish teams more international titles
Pablo Fornals faints and gives the scare in the Villarreal-Athletic
West Bromwich Albion 5- Manchester United 5: the second tie at five of the century in Europe in adi ...
What about football in Palencia?
Vladan Lukic: European champion a soldier in the war
Five players who have not played in the first round of the League