Valencia obliges the quarry to attend the game against Barcelona

Not a good time for Valencia CF. Lim effect seems to have fallen into a bad joke and fans feel cheated valencianistas. With the team athletically adrift, led by a coach who has gone from being a commentator on the bench top club almost unblinking and one owner to 12.000 km, The club seems to drift.

Until idolized ad nauseam, Amadeo Salvo, It has gone from being a god to many the greatest villain that ever walked the city. In this climate of civil war and even bipolarity, He lacked the straw that broke the glass. Valencia obliges its players from the youth to attend the procedure that will mark the return match between Valencia and Barcelona.

Fearing see an empty stadium (despite the 7-0 first leg, subscribers must pay) and the warm atmosphere that prevails in the club, Valencia, He sent an email to his trainers claiming that workouts are suspended in the quarry Tuesday afternoon, insisting that it is mandatory to go to the party first team counting as training and even threatening players with base not go convened next weekend to their respective parties. 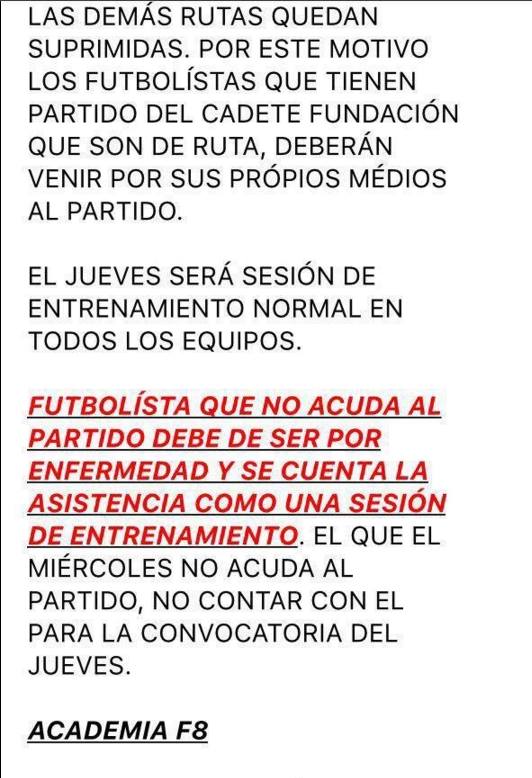 The point is that this email has been leaked to the press and the thing has reached an important media coverage, While the club itself in order to cover himself and giving another sign of how bad things are being done, He has released a statement that does not seem to convince anyone. In the same, Valencia insists he has “recommended” their youth players to come to watch the game the first team and in order to facilitate, They have decided to suspend training.

Whatever the damage it is already done and joins the long list of absurdities that are leading to Valencia to a black abyss from which the consequences are unknown. As we said at the beginning, are bad times and the miracle of Peter Lim as some journalists in the area wanted to see, it has become a mirage, a nightmare that we will see just.

The great mistakes of Peter Lim in Valencia