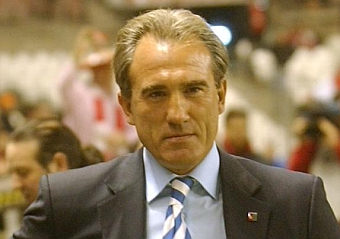 as a coach, Basque has trained Salamanca, Compostela, Numancia, Racing de Santander, Vallecano Ray, Hercules and Ceuta”, besides being the head of the Spanish selection Sub 21 during the mid-90s and the second coach during the era of absolute Javier Clemente.