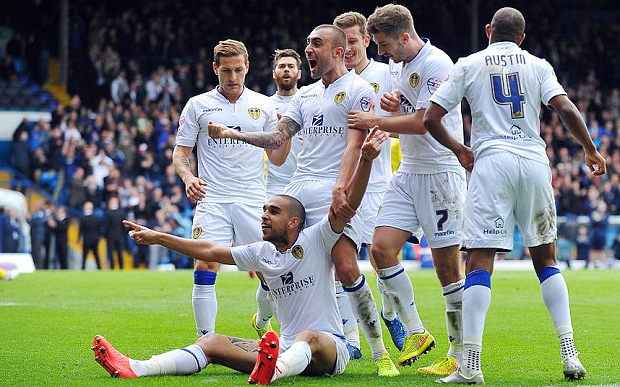 Leeds United was always one of the historic English football. Tres Football league, an FA Cup, otra Football League Cup, Community Shield two Cups and two old Fair decorate their windows. However, as you already have in Colgados, despite being one of the most powerful teams 60 his last years are full of errors and horrors, the last purchase club 2014 por parte de Massimo Cellino, a man who had already raised a not very good reputation in Italy.

Not for less, He was charged to 35 coaches in Cagliari 22 years and the first thing he did upon arrival at Leeds was that, he had loaded. Obsessive not be more, hates number 17 for some reason it makes can not see that number. In fact, He ended the row 17 Cagliari Stadium and 16B imposing upon arrival in Leeds, He dismissed the veteran goalkeeper Paddy Kenny because he was born one day 17. Of course no one on the team takes the 17. Almost nothing. 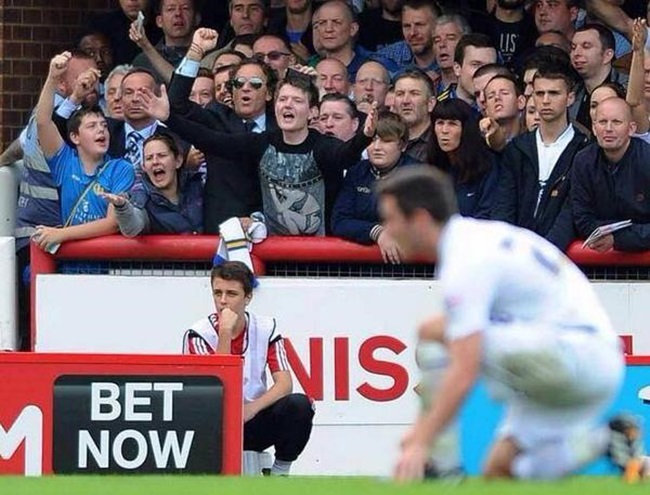 In addition to its follies, He hired a coach of a split lower because liked him at a party and then tossed to the street. In the short time it takes in Leeds and has more than five coaches thrown into the street. They are like a melon, You do not know if you like until you open it, says the Italian born in Sardinia on technical. The “manglia-coaches”, eat coaches in Spanish, They call him on his land.

With a murky past by legal issues in Italy, in summer 2014 It provoked a real invasion of Italian players a suspicious level for a table this season has come even to suffer to maintain their position in the Championship, the second tier of English football. Saw the picture and saving merit category. But history has not ended.

Cellino, who spent the filters that are supposed to put English football for shady or eccentric owners take over a club and sink, It was disqualified for tax evasion in Italy and banned from directing the club at least until the 10 April 2015. Italian threatened not to come back and there was talk that the actor Russell Crowe would buy the club after a tweet that the actor put on the popular social network. A disaster for a historic club with a very large crowd that does not deserve the embarrassment is going by. We'll see how the story ends. 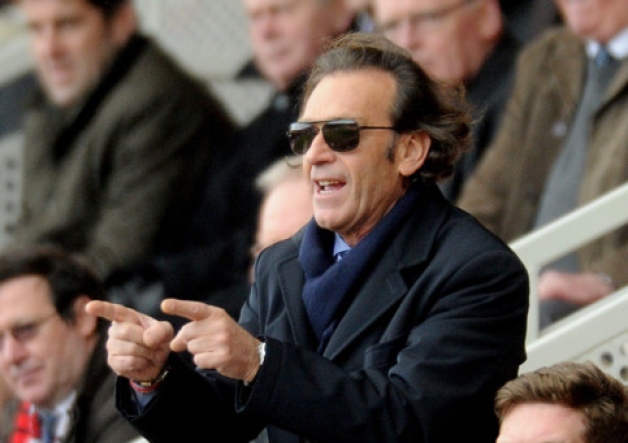 Cellino does not go unnoticed never. We see what happens in Leeds.

Messi gives Barcelona one suffered victory against Spartak
Teams with names repeated over the world
The best players in the history of Real Madrid
What are the most important changes that the football regulations have had?
Valencia obliges the quarry to attend the game against Barcelona
The 5 best strikers in the history of Real Oviedo
The worst rounds of League history
Reina could replace Victor Valdes in goal for FC Barcelona
The big lies and hoaxes football: signings that never were
Police searched the wardrobe River before the final of the Copa Libertadores