El Sassuolo, a Cinderella in Serie A 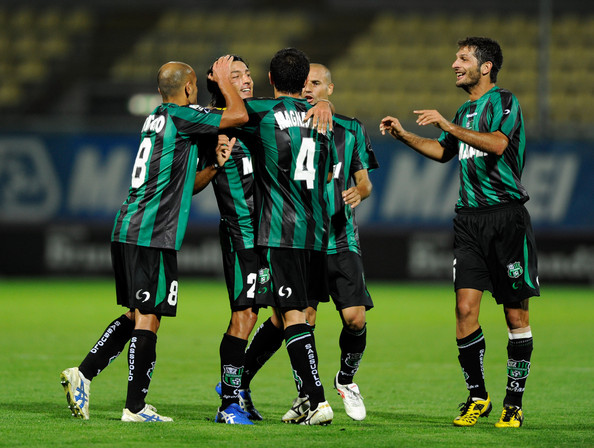 Sassuolo. A small town located in northern Italy to just 17 kilometers from Modena which features 41.000 population. Rustic and famous for its ceramics industry, for many years was the nerve center of the world tile. Today however, This town lives pending else: of his football team.

And is that the image and likeness of what was once the Parma or what the Villarreal in Spain, the U.S. Sassuolo Calcio is gaining attention in the elite of world football. moment, by being immersed which is something powerful in Serie A, the first Italian division marked by the presence of the great ocean liners ever transalpine. Things have not gone well and so far, the set verdinegro (so clothe) He has joined its three games being defeats bottom club classification. 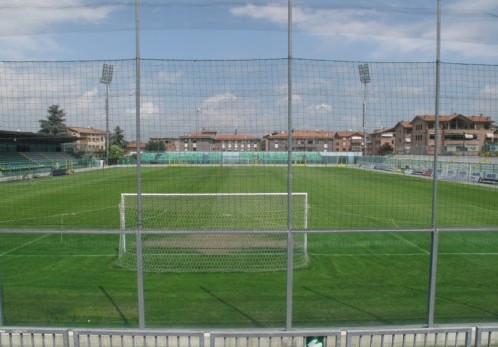 Sassuolo field has the capacity and welcomes 4.000 viewers.

While that's almost the least. The important thing is getting here. It is to set up an exception in the rule. Because rarely such a modest team had come so far. His modesty covers the point of not being able to play even in their stadium. El Enzo Ricci, their usual home, barely accommodates 4.000 spectators in Serie B and had to be replaced by Alberto Braglia in Modena.

This time even in Modena have been able to play in Serie A. They have had to move to the Stadio Città Reggio Emilia sharing this exhibition form with Reggiana. The template is quite modest, without big names beyond Eusebio Di Francesco, the man who rules the destinies from the bench and champion did in his day to Rome back in the Scudetto 2001.

Created in 1920 until 2008 They not even never made an appearance in Serie B and much less in Serie A, They are debuting in first after winning the Italian second division last year. They have won a friendly tournament to the always tough AC Milan. I said is it was just a friendly and official competition is something else. But the illusion is going to all parties and Sassuolo know. We'll see how far they go.

Zlatan Ibrahimovic, as great as controversial
The end of the "League" Tighter history
What are the next matches Mexico? Knows the timing of the Tricolor, the selection that m ...
Five of the best winter signings in the history of the League
Ballotelli, eccentric and equally great
The troops Loris, the protagonist of the end of the Champions 2017-18
Spain internationals who played on teams that maybe do not remember
the worst game in the world is played
Spain proclaims champion of Europe sub 21 beating Italy 4-2 with three goals from Thiago
Football in Laos: a mission almost "impossible"