Since the advent of social networking life in general has been magnified. Anything, as absurd as it may seem, You could end up as viral. Jokes and known memes, are seldom absent when an event occurs such. In this case he has had to Real Madrid after being eliminated in the semifinals of Champions at the hands of Juventus, It has revolutionized social networks. We collect some of the things that are going through the network. 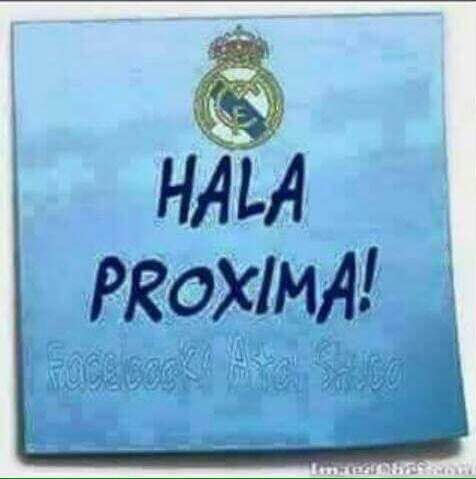 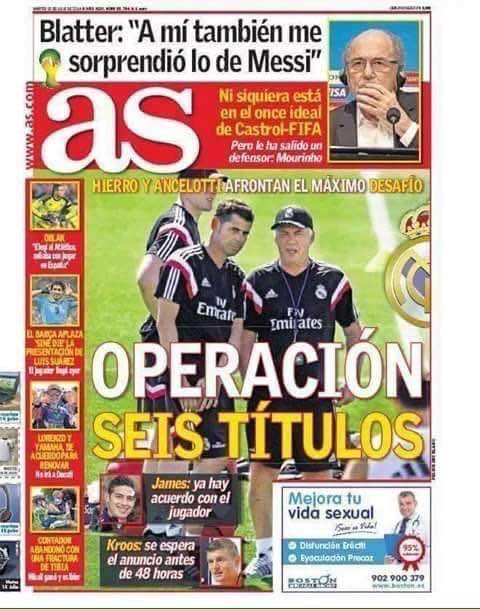 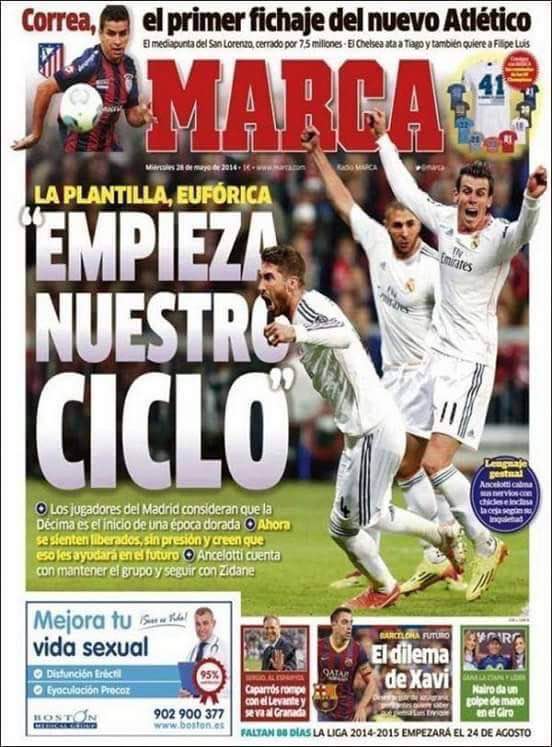 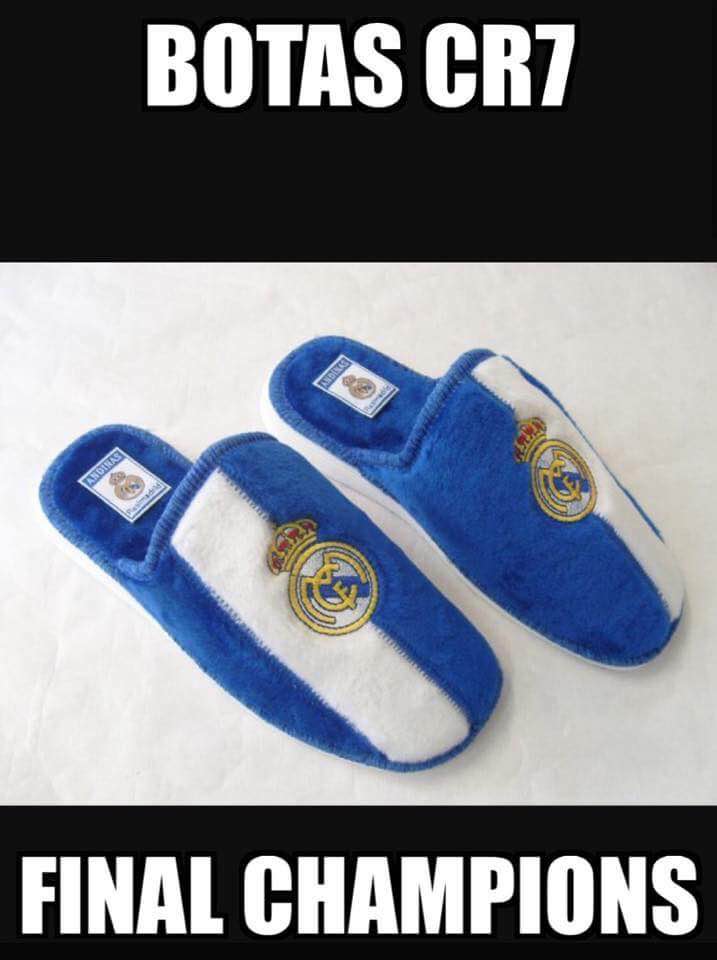 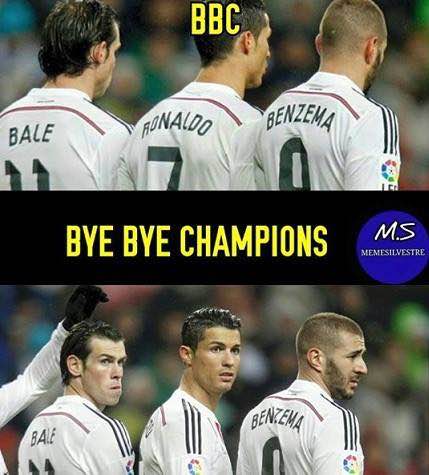 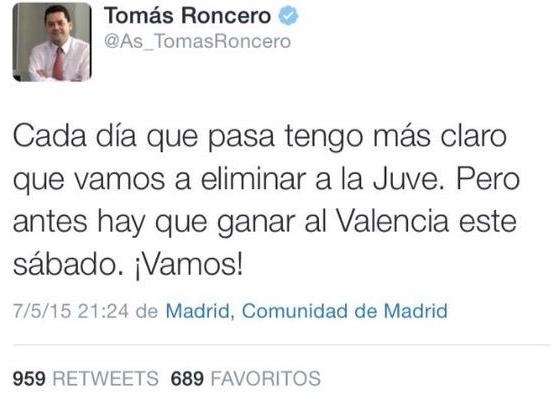 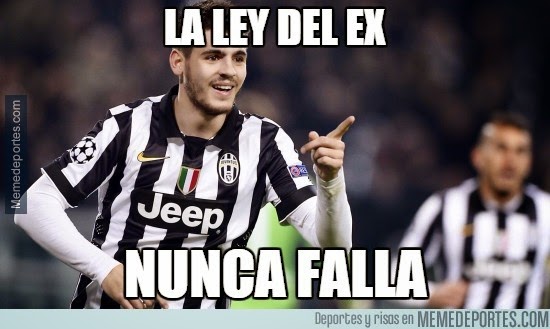 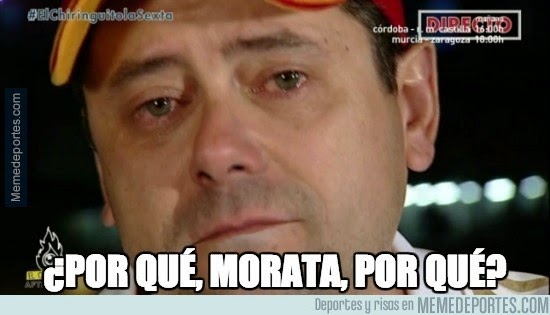