The divine end of the story.

Argentina against Germany, World champion awaits his. Two talented squads riddled with different sensations coming to the end of Brazil 2014, although both eager to win the World Cup. Two teams that are already old acquaintances in the final since they already found without going further in the final of Mexico of 1986 and as we told the other day, in the last final in which Argentina played ago 24 years in Italy 90. At 86 Argentines won and the 90 Germans, however none of them was as divine as today.

As everyone knows the late Pope Joseph Ratzinger, better known as Benedict XVI, he's German, while the current Jorge Mario Bergoglio most famous as the Pope Francisco, It is also a recognized Argentine football fan. This has caused the World Cup fever has reached the very Vatican. Thus, memes fans so fashionable in recent times thanks to social networks, We can see the two emissaries of God in many situations we would never have imagined. We do not know who will win the final but what is clear is that the phrase “God distributed luck” It comes in handy. Here we leave some of the best memes related to the Popes and the World. 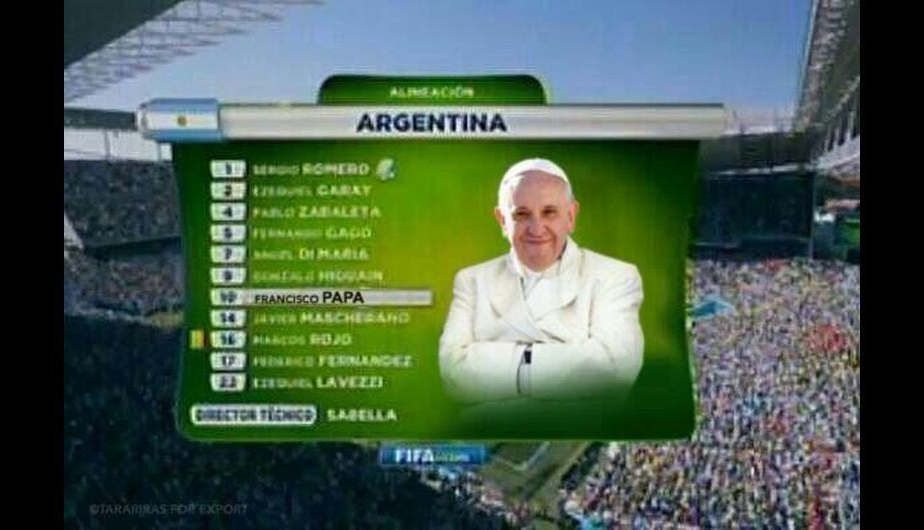 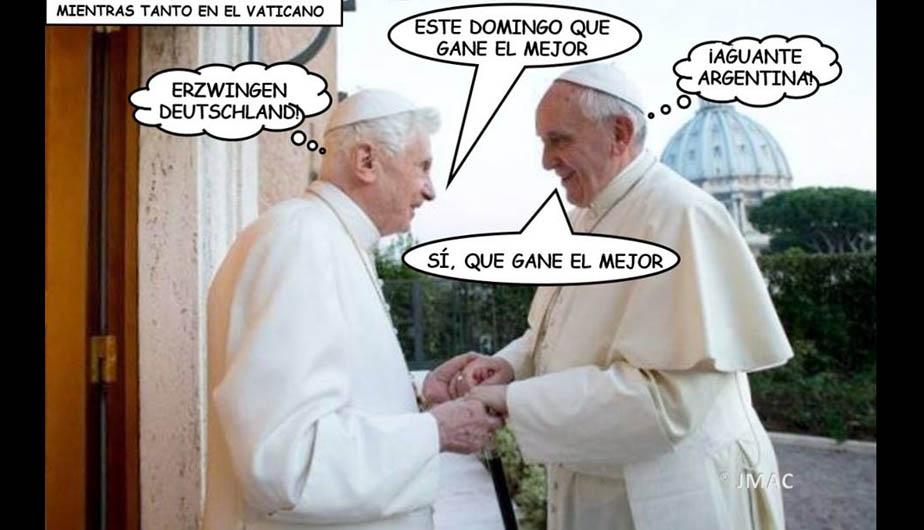 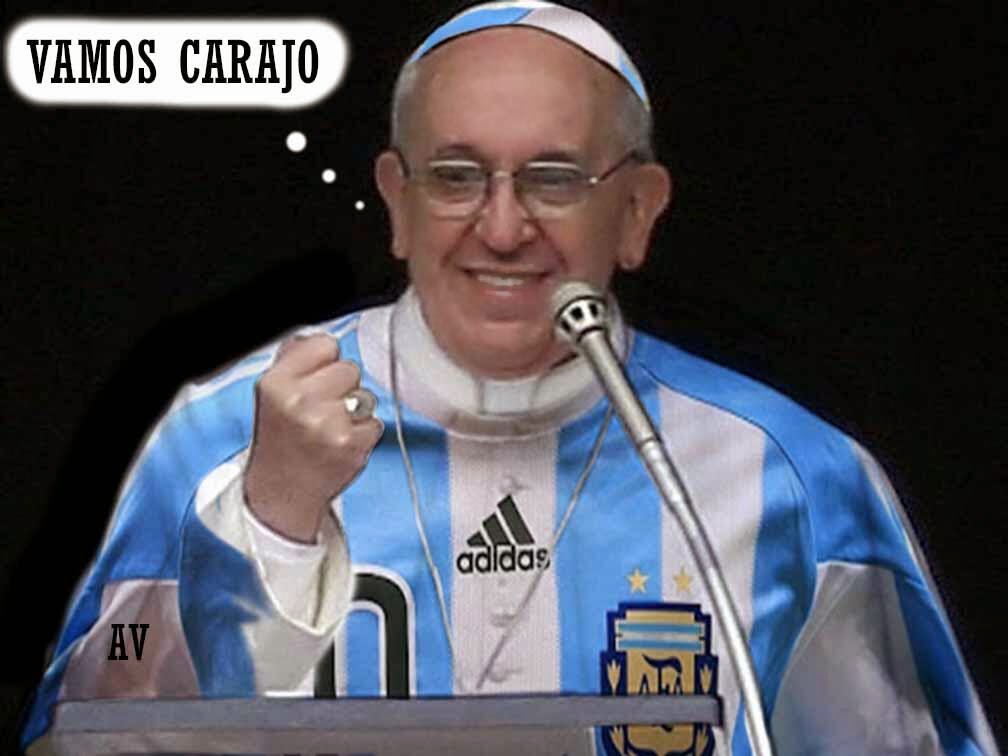 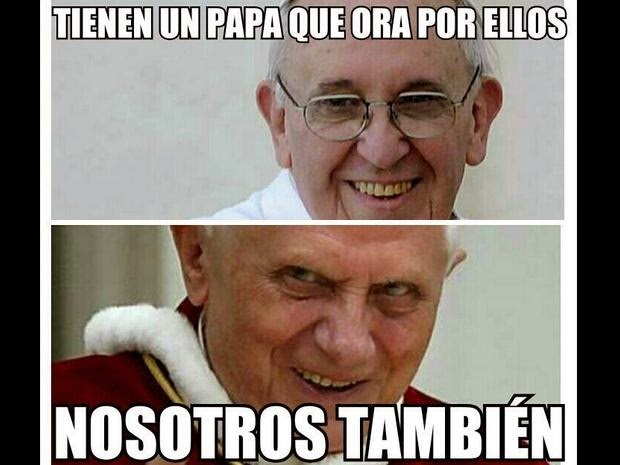