The five most technical players of the moment 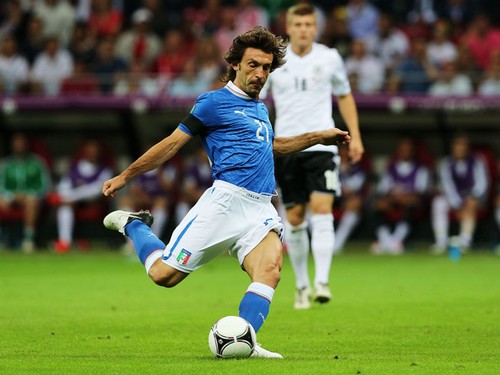 They are not the best players in the world. It does not have the scoring ability of Luis Suarez, or the speed of Cristiano Ronaldo or Leo Messi magic. They aspire to not win gold balls, but they make football a unique spectacle because of their innate ability to surprise with impossible regales, Unlikely pipes or any other trick is not learned much one practice. Without them, Football is like a Sunday sunless, And because of that, in Colgados for football talk today of the five most technical players in the world. Namely:

1-Andrea Pirlo. Only if one puts the ball where he wants, has a glove on foot and does not need to run because he can master any corner of the countryside as anyone can be to 34 years leading Juventus and the Italian national team. In the case of Andrea Pirlo, a specialist in free kicks and unemployed balls that rarely loses the ball.

2- Ronaldinho Gaucho. The player who transformed Barcelona into a machine fun and win at the same time. A magician of the ball in the Atletico Mineiro is still able to tame the ball which tames his beast tamer. What has made Ronaldinho in his career he has done Pele, Maradona also be difficult for someone to do it. Pure magic, Pure talent. El Gaucho King. 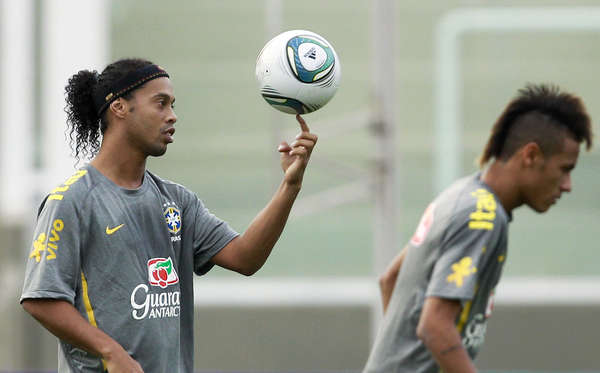 The Gaucho. Art at the service of football.

3- Zlatan Ibrahimovic. His long body does not suggest a priori in a sublime footballer. Nothing is further from reality. Swedish is a giant art, a “rara avis” that makes an art of goal. One of those few romantics who still prefer how the result itself. Spurs, Chilean, plasticity. Ibrahimovic represents a work of continuous improvement.

4- Andres Iniesta: Xavi could put in this position because both represent the kind of players who never loses the ball by many rivals have close. But nevertheless, If Xavi is pure efficiency, Andrew is that and a touch of showmanship. A crack able to hide the ball as if Don Juan Tamarit out. Just look at the goal to Belgium to realize that we are talking about a player from another planet. 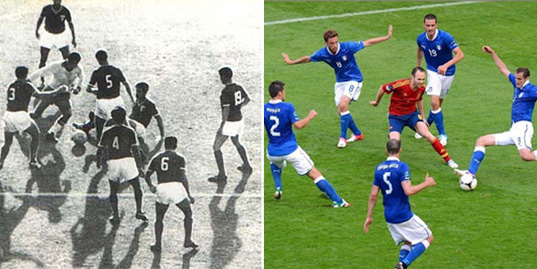 Iniesta reminded Garrincha in Euro 2012 in their match against Italy.

5- Neymar. Brazil is the country where football becomes passion and joy. No one better embodies this Neymar, a sublime player who dazzles with his speed and dribbling worthy to enter this list.