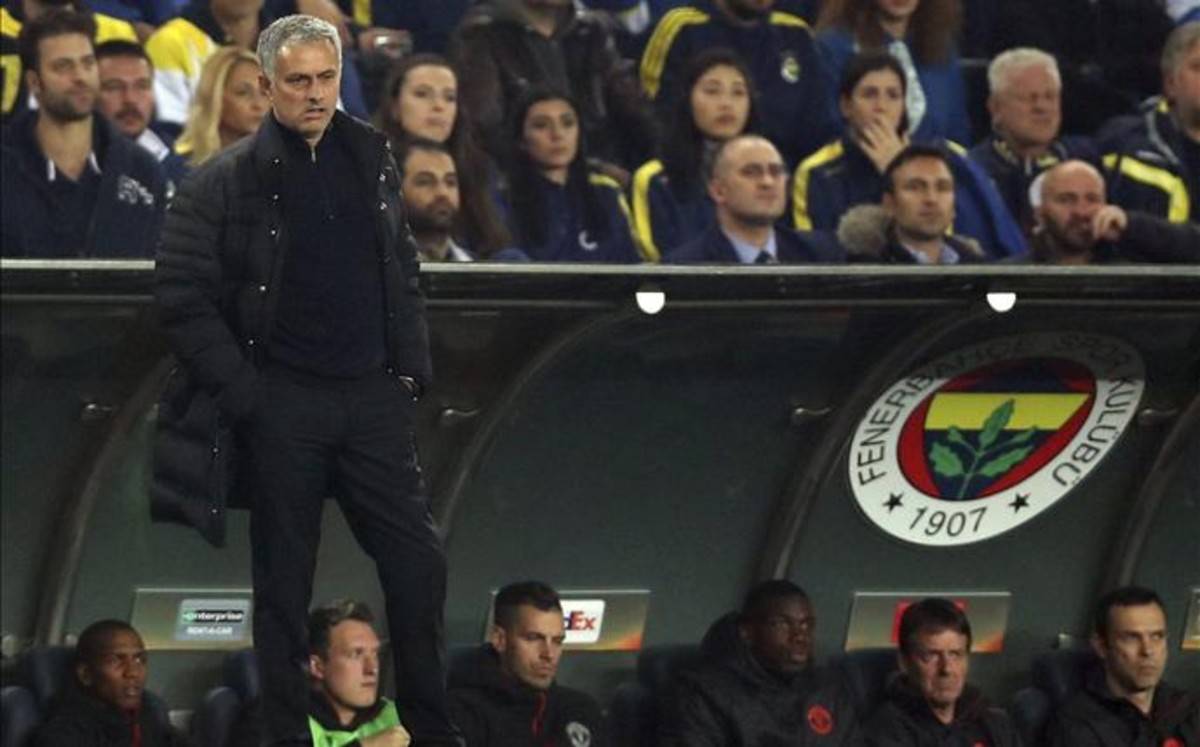 Are bad times for which once was considered “The Special One”. After leaving Chelsea last season, It does not seem that his multimillion-dollar project at Manchester United go much better. After the umpteenth defeat, this time against Fenerbahce in Turkey, the image of the Portuguese has been more than touched. Especially after hitting a monumental rajada against players. And is that Mou, his world is never guilty of anything.

Dispatch Portuguese news conference with phrases like : “Our problems started with our attitude”, “They played a final of the Champions League and we are a friendly summer” O “A team that fits two minutes is a team that is not ready to play. Not mentally prepared, It is not centered”. At no time was any hint of self-criticism even though it runs one of the most expensive on the planet templates.

Last year, when his Chelsea began to malfunction, British media already dedicated headlines and parodies like this and is that Mou, I never usually leave anyone indifferent to their statements.