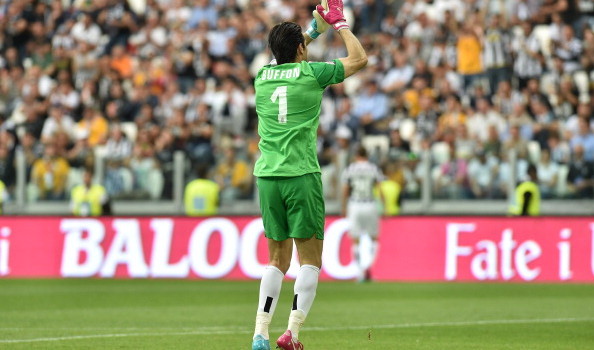 Goals conceded less league is usually synonymous with success. That, at least, It is extracted from what happened in the season 2013-14 in most leagues in Europe. And that is precisely, what occupies our post, find out what were the fewest goals ligueras sets of major competitions of the Old Continent. As mentioned, in many cases, we see as leaving the door 0 is win.

Atletico Madrid conceded 26 goals in 38 matches. Thibaut Courtois was key with a spectacular performance that places it as one of the best goalkeepers in the world. Barcelona conceded 33 goals with the duo Valdes / Pinto and Real Madrid 38.

Chelsea Petr Cech was the team fewest goals in the Premier with 27 goals in 38 meetings. But nevertheless, Premier Golden Gloove took him Wojciech Szczesny, the keeper of Arsenal, who left his door 0 in 16 occasions, the same as Keylor Navas in Spain. Remember that in England zamora as such is taken by the goalkeeper most games leaves his clean sheet. 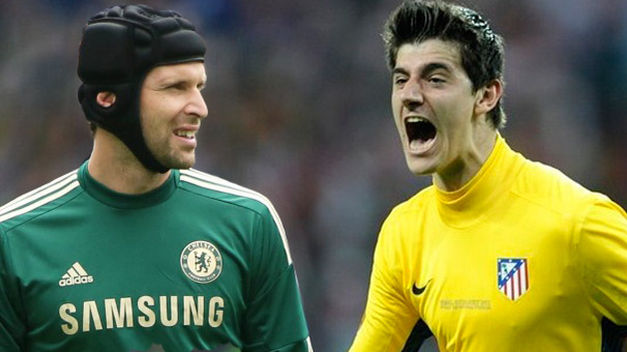 Courtois has won another Zamora in Spain.

Juventus eternal Gianluigi Buffon proclaimed champion with a record points and leaving his goal to 23 goals in 38 meetings. Of the best numbers in Europe, although the Roma also went close, conceding just 25 many in the same meetings.

In the Bundesliga there was no Color. If the highest scoring team was Bayern, the less also thrashed with only 23 many thanks in part to the work of Manuel Neuer, but in 34 matches, It is giving more credit to Juve to play more games. The other teams conceded more than one goal per game.

The 23 it seems this fashion. Those were also the goals conceded PSG Italian Salvatore Sirigu. Transalpine curdled an excellent season that will allow you to go to the World Cup as second Buffon.

Benfica has won a historic treble in Portugal. And much of the blame lies with his archers Artur Moraes y Jan Oblack. Together they made the Lisbon were the fewest in the majors, although in Portugal only dispute 30 league meetings by.

The Eredivisie has never stood out for being a few league goals and goalkeepers with few goals conceded. But nevertheless,Ajax won with decent numbers. 28 goals conceded in 34 parties thanks to Jasper Cillessen. 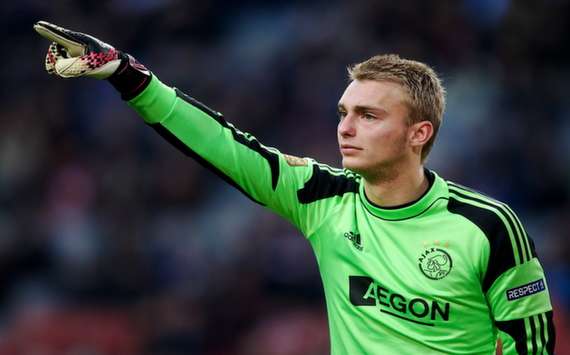 Jasper has become a life insurance for Ajax.

Hector Cuper, more jinxed coach to contest final
Brazilians succeed or have triumphed in the Premier League
Caricature of excuses Mourinho lights up networks
The players who have played in 4 Major League Europe
Spanish players have played more World
Most players in the form of Europe
Mr Platini balón oro
85 things you should know of 85 years of the First Division (I)
Substitute goalkeeper score sandwich Sutton related to betting
The story of Káiser, non footballer who played 20 years