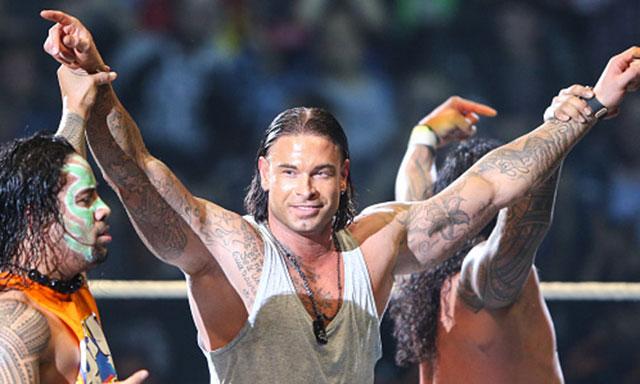 The dramatic physical change of Tim Wiese and useful. As I have not long ago, Tim Wiese, former international goalkeeper with Germany and even World Cup in South Africa 2010, he had won over 20 kg of muscle in less than a year after retiring from his activity as a footballer. As well, now the former bodybuilder goalkeeper has become fighter. Like the new Hulk Hogan, or the Ultimate Warrior, Wiese has debuted in WWE.

At an event in Frankfurt, former goalkeeper now made a human mountain, He jumped into the ring against the fervor of the attendees who recognized him right away. Wiese, born in 1982, He left football in 2013 tas a bad stage Hoffenheim and began to train with irons. He went from football to bodybuilding and hence the mythical “Pressing Catch” as it is known to this modality because retransmissions offered in Telecinco 90 with the narration of the great Hector Del Mar. 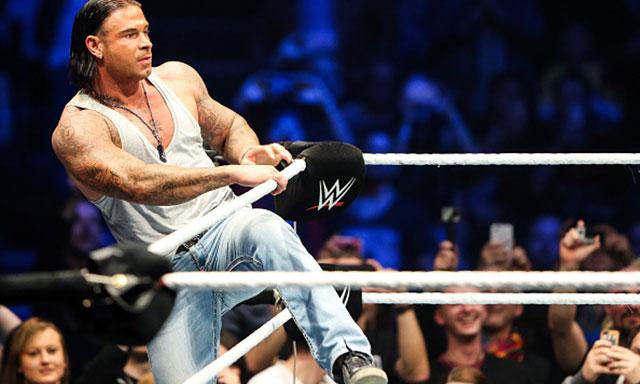 the particular “cameo” Wiese came when intervened by the duo of Goldust and Stardust fighters, a duo of bigardos painted in pure Samoan style. Former Werder Bremen goalkeeper among others, He jumped into the ring to show off his new muscles and fit the typical show of this type Performances. The player, it has not confirmed that it will devote to the world of wrestling, He confessed to having so much fun with the experience. Undoubtedly there is always life beyond the grounds of professional game.

Nicknames of the selections
In Venezuela, a referee refuses to have a minute's silence and the players comply with it for their cause..
Evil Eye Adebayor
A referee is attacked and pulls a gun on half of the match
Scottish team players punishes his disguising
Football game that saved a fan died in the attack Brussels
Wilfried Zaha condemned by the substitution "link" Coach's daughter
The Granada presents a 11 with 11 different nationalities
He became famous at birth, now signed for Sporting Lisbon
The signing of Philippe Senderos becomes a social phenomenon