Five anecdotes and stories of the European Day

The month of February brought one of the most interesting days of the entire season. In Spain, Atlético won the lead in the tribute to Luis Aragonés, in Germany 44 Bayern's consecutive games without losing, in Italy, Juve triumph in the great derby against Inter. These are some of the topics to be covered in our weekly European summary:

1- Arsenal leader. In England, Arsenal won against Crystal Palace, which puts them in the lead thanks to two goals from the young Oxlade, who reappeared from his knee injury after five months in style. Waiting for Manchester City-Chelsea tomorrow, the highlight was Liverpool's draw at West Brom and Manchester United's defeat which continues their dismal season, against Stoke City and that takes him away from Europe.

2- El Bayern, to yours. In Germany, Bayern managed to link 44 consecutive games without losing after beating Eintracht for a clear 5-0. The Munich box, 51 goals for and 9 against, has 13 points clear of Leverkusen who beat Stuttgart 2-1. El Dortmund, even further, is located at 16 Guardiola's set points.

3- Juve does not stop. The Juventus of Turin prevailed 3-1 Inter in the big game of the day in Italy and the most rivalry in Serie A. The Juventinos praised Lichtsteiner and Vidal for increasing their lead over Roma to nine, who could not finish his duel against Parma due to the rain that fell on the Italian capital. Napoli fell with a bang on their visit to the Atalanta field (3-0) and AC Milan did not go from a draw at home to Torino, result that is not worth to approach Europe.

4- The PSG escapes again. It seemed that there could be equality in France after what happened in recent weeks, but PSG took advantage of the day to get away from their pursuers. Expired 2-0 to the Girondins and took advantage of the fact that neither Monaco, ni Lille, nor Marseille were able to win. Five points about the Monegasques that many crave in the absence of 14 journeys.

5- Win, win and win, and win again. That is the phrase that the now disappeared Luis Aragonés coined this Saturday and that is what Atlético did, that won 4-0 to Real Sociedad and became the sole leader with a three-point advantage over Real Madrid and Barcelona. The whites did not go from a draw to 1 at Athletic's home with Ronaldo being sent off and Barça fell unexpectedly at home for 2-3. It is the first time in a long time that Madrid and Barcelona both stumble on the same day.

Of course, we couldn't finish the summary without remembering the Calderón's tribute to its fallen hero, Luis Aragones. The rojiblanco coliseum gave us images like these: 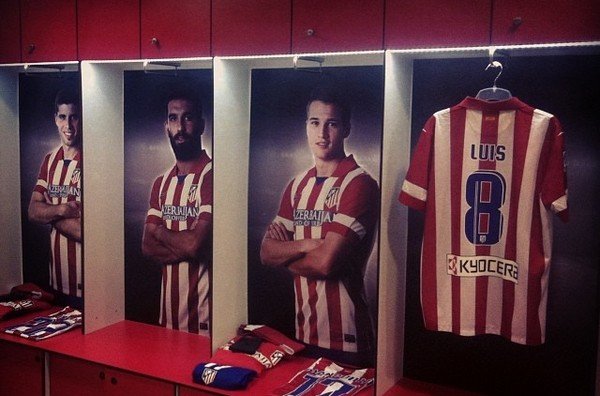 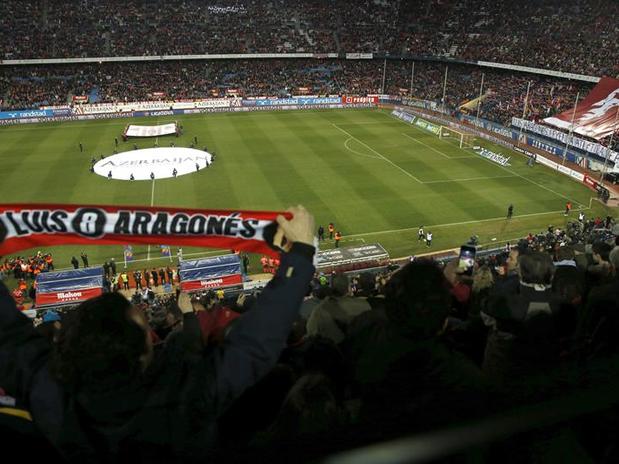 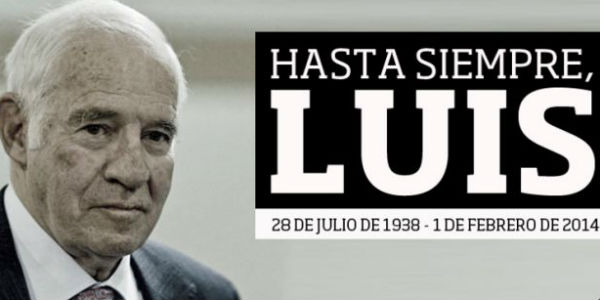