Cordoba prohibits entry to fans after criticism in social networks 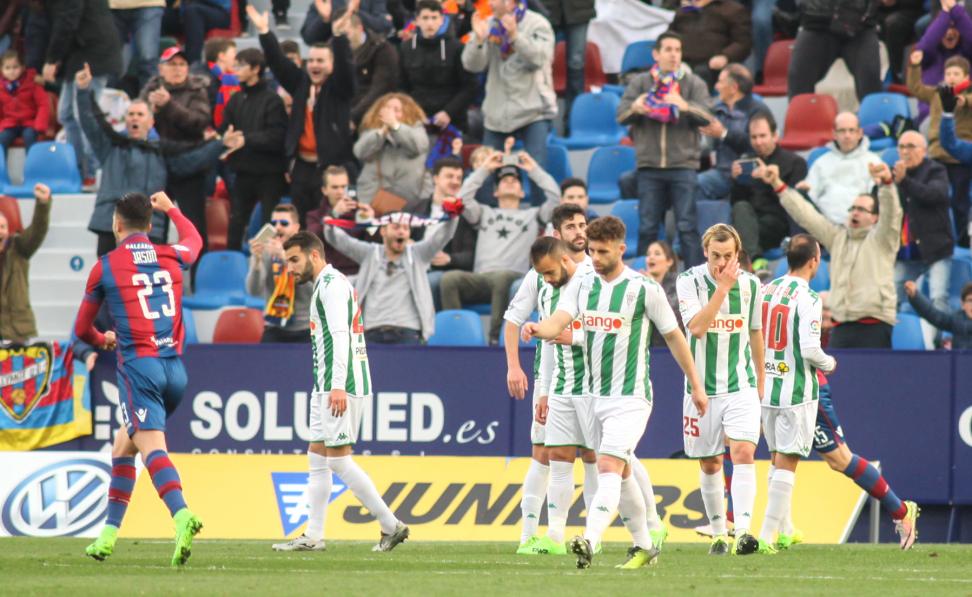 Cordoba does not raise head in Second Division. Photo: Superdeporte

According account in its sports section daily ABC Sevilla, Cordoba CF would be suspended and banned from fans who have criticized the march and club management on social networks like Twitter. according to ABC, Cordoba CF has communicated through a burofax several subscribers club that "precautionary manner" are prohibited "access to the stadium" the Archangel to witness the remaining games of the season. The blanquiverde entity, through its Disciplinary Committee would have made the determination after series of comments made on the social network Twitter.

Obviously, surprise and upset with this decision has been observed in the Twitter accounts of several of the fans affected cordobesistas. The decision surprised and much despite not being the first time the club taking (It happened at the end of the 2014/15) since this week the club had published a “open letter to the fans” in which it requested the “binding hobby” to the rocks and entertainment groups who come regularly attend Archangel.

The team whose goal early in the season was completely different from today, It is in relegation to Second Division B and already has five games without victory. Despite the sensitivity of the situation, the directive of the Andalusian club seems a good way to abide criticism.

David Beckham, the bombing of PSG
Manchester United will sign Ronaldo and four players from Everton as the English media
Former player who a tick almost left out of combat
Carles Puyol could leave Barcelona to sign for AC Milan
The articles of Real Madrid, example of sports merchandising
Cedrick Mabwati and the cheapest transfer in history: Betis you go by 1 euro
The dream team gather at the front to Chicharito, Tévez and Balotelli next season ...
Mexico could organize the World 2014 if demonstrations continue
Actor of telenovelas amounting to coach first division of Mexico
River Plate against one of the best moments of its history