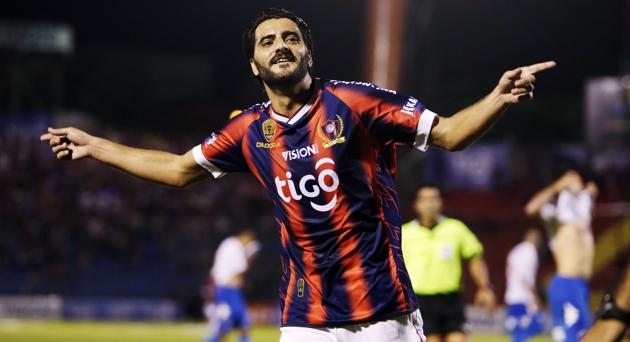 What happened to Dani Güiza?. Sure many readers will wonder where for one of the best Spanish strikers in recent years. Former teams like Mallorca, Getafe or Fenerbahçe among others former Nuria Bermúdez, Spanish World socialite Rose, South America continued beating people after a tour in the Malaysian football.

Dani Güiza (Jerez de la Frontera, Cádiz, 1980), He rose to fame with his goals, their art and celebrations reminded his countryman Kiko much, in the middle of the first decade of the century. His goals in Mallorca B, not worth to him to earn a place in the first team set Majorcan and had to emigrate. Recreativo de Huelva, Barça B, Ciudad de Murcia and Getafe were the teams who welcomed and enjoyed their goals. Precisely, its good performance in the Madrid team, It earned him to return to the ranks of Mallorca. 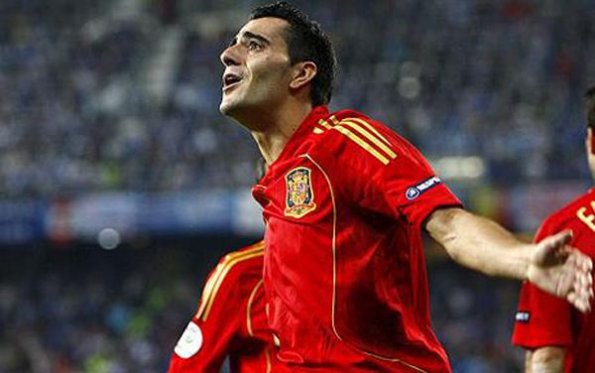 Güiza actively participated in the European Championship won by Spain in 2008.

The season 2007/08 was that of his explosion. I note 27 goals in 37 parties that gave him the Pichichi (last before Messi-Ronaldo era) and it earned him the call of the late Luis Aragones for Euro 2008, which would initiate the golden age of Spanish football. There, as a substitute for Villa and Torres, He became the player number 12 team and participated in virtually all clinchers, including the final and scored two goals during the tournament.

Then I went to Turkey, Aragones precisely where thrashed in rows Fenerbahçe. It was up 2011, year when he decided to return to Spain to play in the ranks of Getafe that was already under the direction of Luis García. His second stage in the Madrid team was not what I expected and seemingly clinched her career went into unknown and exotic Malaysian football. I note 8 goals in 13 parties with unknown Johor FC who had the honor of having a champion of European Championship.

Player with a reputation for having a life somewhat disorganized, his relationship with Nuria Bermúdez, known in the world of the pink press not because of their merits and with whom he had a son, He put in the limelight of Spanish heart programs. his star, won with goals and enhanced by this acquired fame through gossip programs, It seemed to have off until he came to Paraguay, although its beginnings were nothing good. 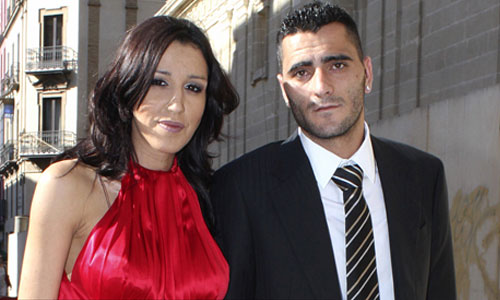 His relationship with Nuria Bermudez catapulted to celebrity magazines.

Guiza, It did not start very well standing on his career in the Guarani box for at first, He failed to win the title and he came to consider his return to Spain. Based on goals and style, seems to have resurfaced and the Paraguayan team up firmly in league and Copa Libertadores. The “Güiza goalkeeper throws arrows. Cerro Porteno in btw, play Romero twins, the closest thing you can see the twins Derrick series Tsubasa and you presented last December.

Güiza redials goals with the shirt of Cerro Porteño.

Do you know Keylor Navas?
The curious way to LA Galaxy to protest an unjust expulsion: a meme video
Berizzo suffers from prostate cancer
Five players whose career has gone in recent years
"If it had not been a footballer, It would have been a murderer"
Vivianne Miedema, the top scorer in the history of the Netherlands 22 years
Deyverson the liar again, It is ejected to give a terrible kick an opponent
The best memes Champions Night
Aspiring to crack the Real Madrid Hats
The detail of Athletic with Gaizka Garitano