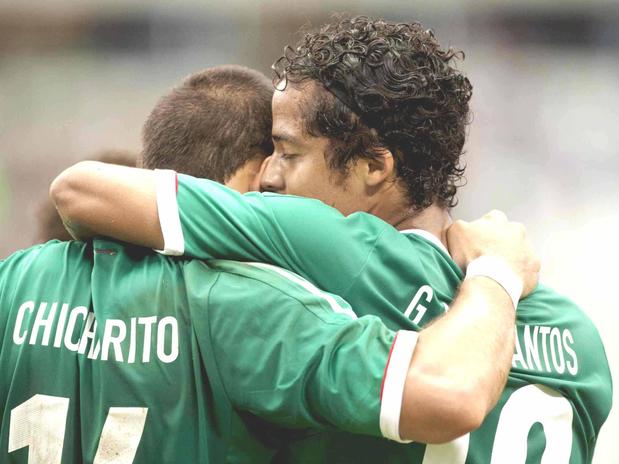 Twenty-two Mexican players will play in Europe next season. Mexico is not characterized by exporting players to Europe although little by little it begins to change the trend. With one month to go to finish the transfer market, more than twenty players born in Mexico will participate in ten different leagues. They will be joined by Javier Aguirre, a classic of the Spanish League and former Mexican coach.

With twelve players in the League, Spain is the preferred destination for Mexican players and the European championship with the most players from this country. There are many and very good. Carlos Vela is the most outstanding player despite the fact that the coach of his country does not consider it necessary for his team, which has not reaped very good results this year. His presence in the “Tri” it became almost a matter of state. 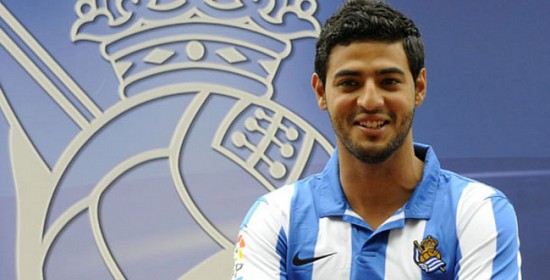 Carlos Vela has already been playing in Europe for several seasons

Giovani Dos Santos is the other outstanding player. Just signed by Villarreal, his benefits have dropped significantly in recent years since his departure from Barcelona. In the Castellón team he will share a dressing room with another international, Javier Aquino, a player with a great future ahead.

Another member of the Dos Santos family also plays in Spain. Jonathan the little brother of Giovanni remains in the ranks of Barcelona where he joined as a kid with his brother. Andrés Guardado covers his second experience in Spain after his time at Deportivo. He does it in the ranks of Valencia. Héctor Moreno and coach Javier Aguirre are enrolled in the ranks of Espanyol de Barcelona. 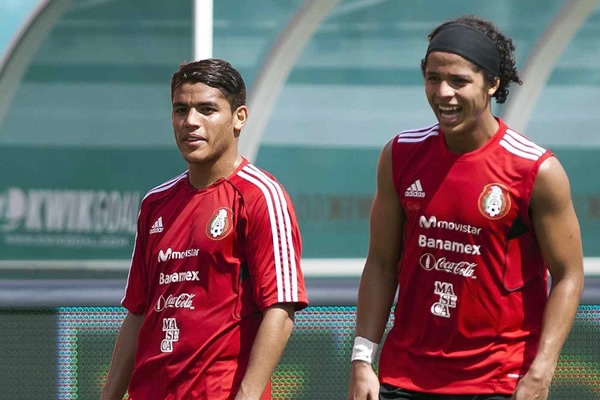 Nery Castillo is the recent signing of Rayo Vallecano from Madrid and the last Mexican in the Spanish First Division, at least so far. The Spanish Second Division welcomes four more Mexican players. Anibal Zurdo and Úlises Davila play at Sabadell, while the Atlético de Madrid and Rayo Vallecano subsidiaries each have one player, completing an authentic Mexican legion in Spain.

Outside of Spain, the Manchester United player stands out, Javier “Chicharito” Hernández and goalkeeper Guillermo Ochoa who plays in the French League. Porto has two new Mexican players. Diego Reyes and Héctor Herrera will play in the Portuguese League. 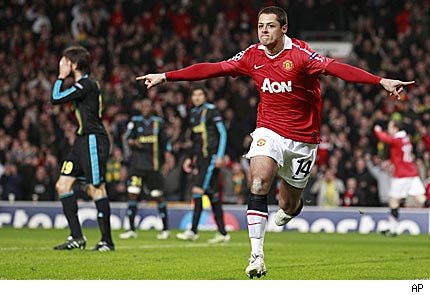 Chicharito thrashes in the Premier with the United shirt

Sweden, with three players between the First and the Second, Lithuania with one player and Greece with another, complete the player list, that could be expanded soon. The young Jesús Corona could soon arrive in Germany to play in Dortmund while Marcos Bueno and the Sub jewel 20 by Tigres, Jonathan Espiricueta, could end up in the English Premier. Without a doubt, the best proof that soccer in the Aztec country is progressively evolving.

The Ten Best Uruguayan Soccer Players in History
The best recommendations and tips for LaLiga Fantasy Marca
Maracanazos great history
The toughest defeats in the history of Valencia CF
The youngest footballers to debut in the Spanish League
Jose Angel, the "Txopo", Iribar, one of the greats of the goal Athletic
Younger players to debut in selected
Robert Carmona, the oldest active player in history
What stage play national teams?
African footballers who landed in Argentine football