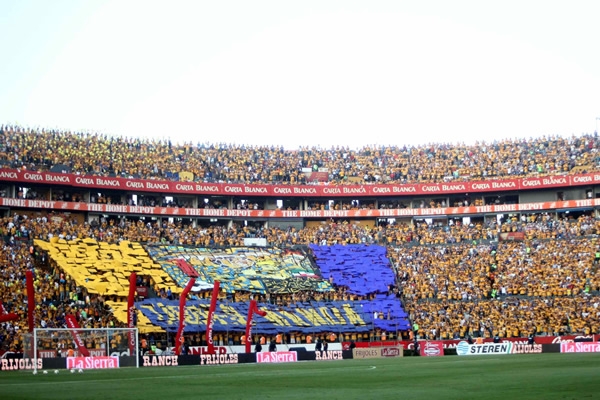 The fans of Tigres among the most numerous in Mexico. PHOTO: Brand

Which are the best hobbies in Mexico?. Aztec country, It is a place full of contrasts, almost cultures, beautiful one hand and terrible in some of its violence-hit areas. But nevertheless, if something is clear in Mexico is that football is a religion, something that the vast majority of their fans live with a passion unusual

Incomparable as they call. Able to invade stadiums and fill your own, feline fans, It has always been highlighted as one of the most courageous not only in Mexico but around the globe. their stadium, University, It is known as the Volcano. A hobby, the team Monterrey, Bouncy like most. The may be more numerous but not better.

Los Rayados, the other team from Monterrey, a city that lives football as the most, with a classic, Regio, among the best in the world. A city that lives divided between being Striped Tiger or. Another team with one of the most faithful hobbies, numerous and spirited with their team and who flock to cheer on the club of their love now in the modern BBVA stadium. 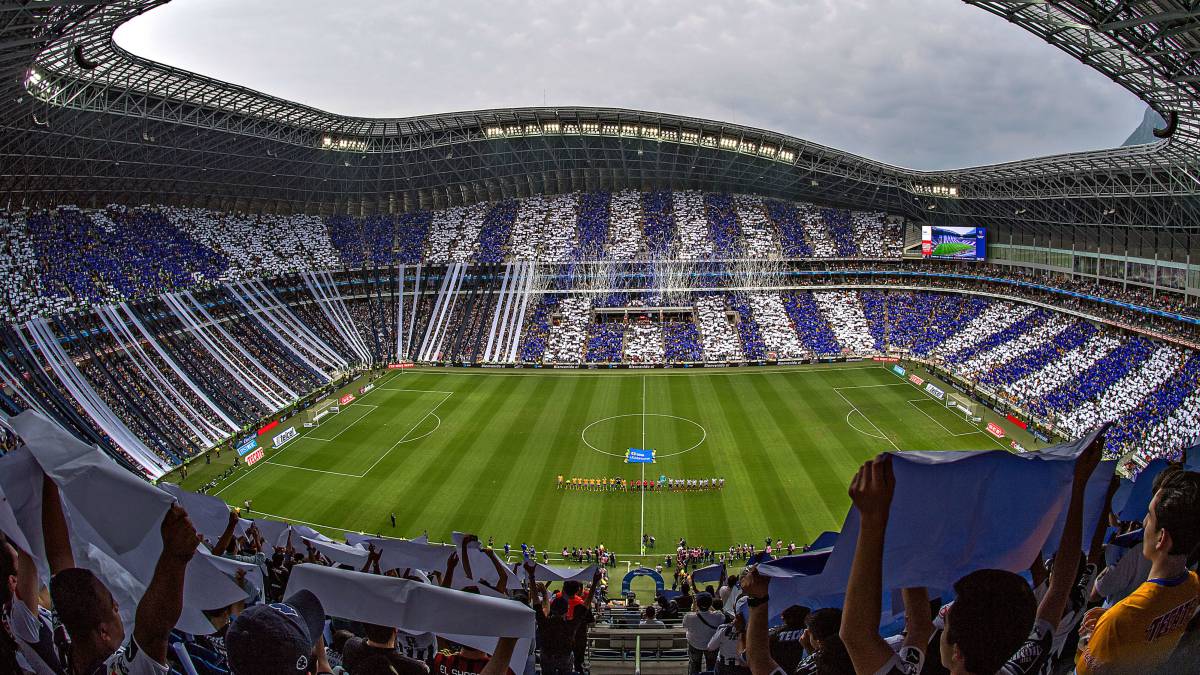 The beast has one of the most faithful hobbies. With an average of almost full Nou Camp as the curiously called their stadium, fans of the Mexican team rarely fail their players.

Other hobbies that often fill their stadium and also, to record its presence in other Mexican stadiums. A faithful fans who live their team as more than a passion, A lifestyle. 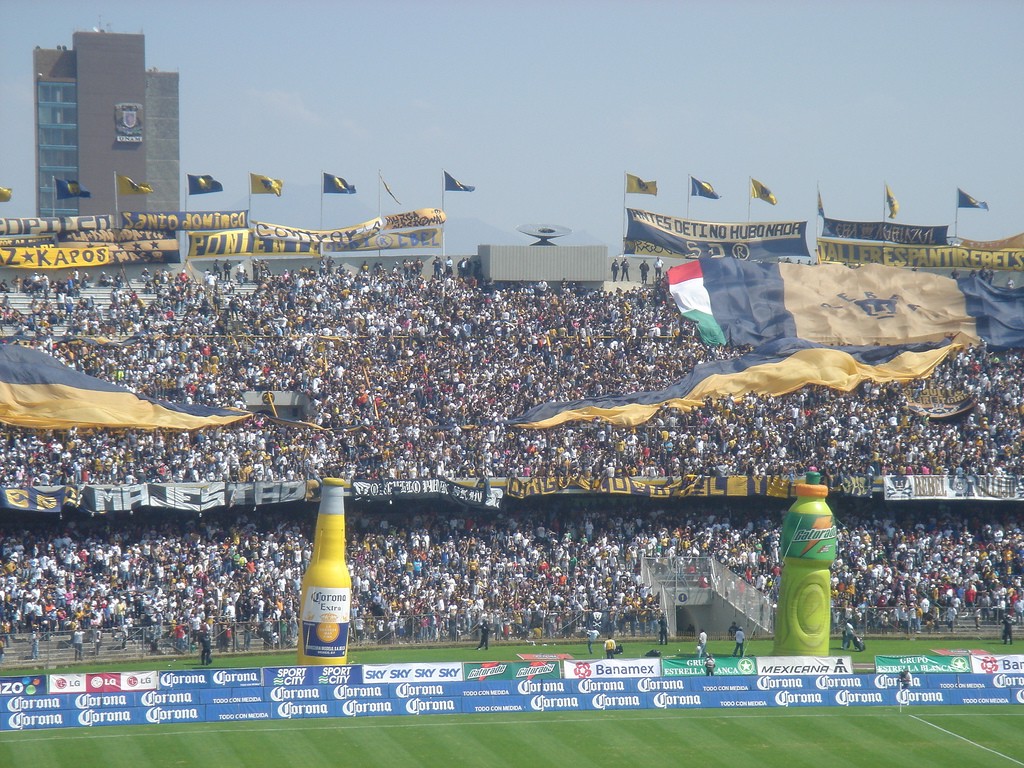 Pumas has one of the best Puffy Mexico. PHOTO: Twitter

Although his team often stays at the gates of success, Cruz Azul people is always with his team. Another major hobbies Aztec country.

Rojinegros usually present filling the stands of their stadium, The jalisco, the third largest in Mexico. It maintains a rivalry with neighboring city Chivas, It manifested in the Classic Tapatio. Another fan who never abandons his team.

Xolos de Tijuana are another of those swollen that usually always cramming their stadium every game they play at home. A hobby as the name of the stadium, “Hot”. 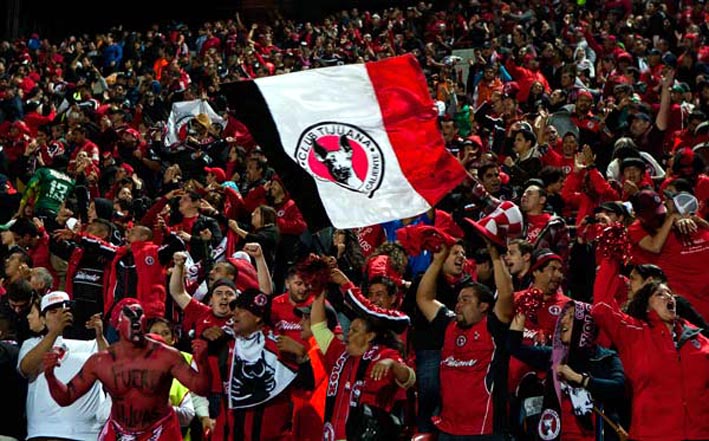 The other team of Guadalajara that has another team in the US, often also it leads many people to their stadium. Apart from Atlas, it's usually pretty stiff with America. He has many fans scattered around the world. It's one of the most popular clubs in Latin America. 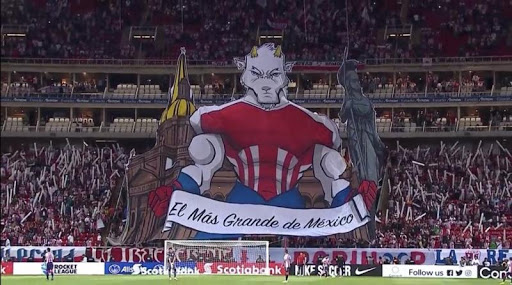 Chivas is one of the most numerous hobbies in Mexico. PHOTO: Brand

The fans of Santos Laguna is another one of those Mexican swollen that fill their stadium, New Corona playing in every game his team putting his team as one of the best known in Mexico.