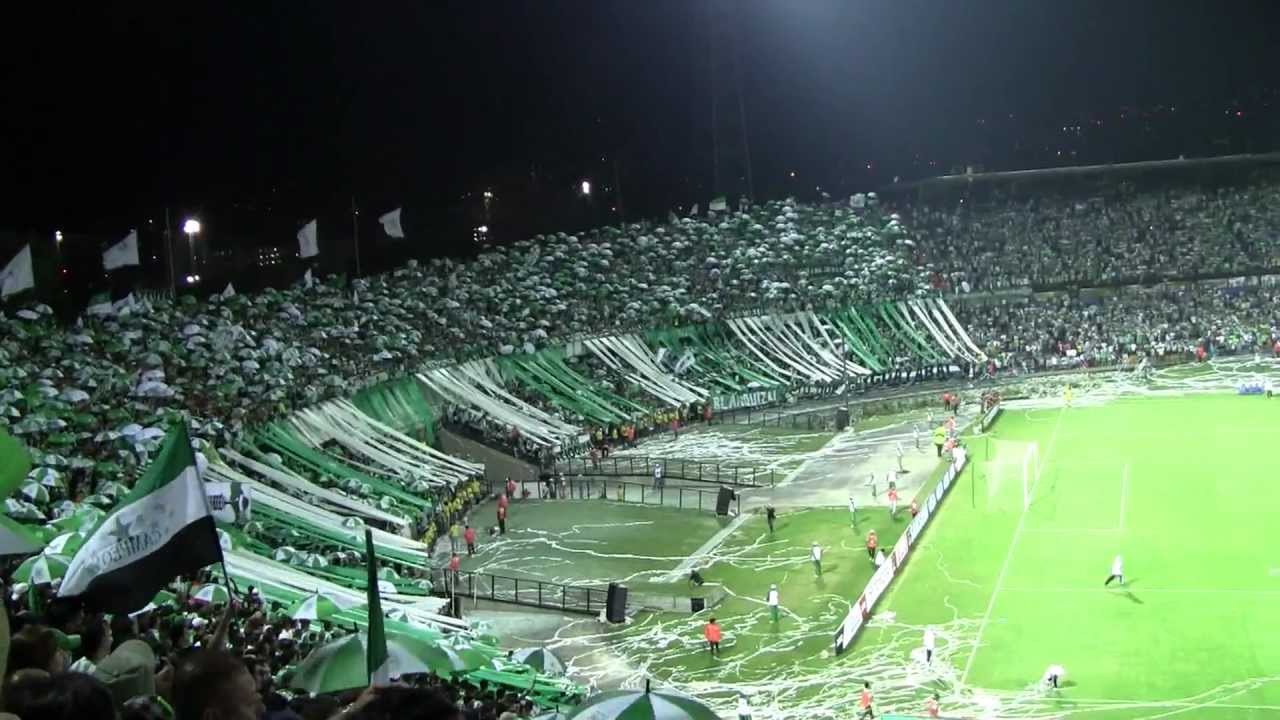 In recent years, Selection of Colombia has burst on the international football scene. Your success, definitely, Last summer I was consolidated in Brazil after the good role played in the World Cup. Many of the players that make it up are stars in several of the big clubs in Europe. But Colombian football is not only manifested through its national team, it has a very attractive league championship, composed of large teams that have won recognition and respect for all lovers of this sport.

First in Category A, equivalent to First Division, three are the sets that stand out above the rest. We talk about Atletico Nacional, Football Club Millonarios and Independiente Santa Fe. These three teams have been present in all editions of the competition since it was founded around the year 1948.

Atletico Nacional is the most successful partnership with 22 official titles in their windows. At the national level has 14 League trophies, 2 Cup of Colombia and 1 the Superliga. This fact is also repeated at the international level, since blanquiverdes have achieved a Copa Libertadores (1989), Inter two cups (1990 Y 1997) and two other CopasMerconorte(1998 Y 2000).

The only team capable of threatening the hegemony of AtléticoNacional has been millionaires. Like its rival, "The Ballet Azul", as well it is popularly known this club, He has managed to proclaim himselfcampeónde league 14 occasions, and a total of 19 Official titles among which highlights a Copa Merconorte harvested in the year 2001.

Meanwhile, Independiente de Santa Fe had the privilege of being the first winner of the Colombian professional league in the year 1948. His 13 valíaoficialcabe highlight titles 8 league championships and two Cups Colombia (1989 Y 2009). further, Last year he was recognized by the International Federation of Football History & Statistics as one of the top ten teams in the world.

These three sets are could award the historical label of a country and a league that has won the third place on the podium of the best South American leagues and the right to occupy ninth place in the world rankings. All based on goals and spectacle.

Players who played in one club
Fernando Hierro, the best defense of Spanish history and one of the best in Europe
Five things that happened in the world of football 1996
The best football game in history
Four scorers that break the 35
The brutal numbers André Pierre Gignac in Mexican soccer
Xerez Deportivo FC, club fans who continues to break records
Players who have played every minute so far
The most stolen League teams
The best market football APP