It's here, Hanged for football He has had the courage to draw the second part of The ugliest players in world football. those guys, if you do not play football, possibly they would link unless the mythical Yogui bear. As usual, This is our special selection, as we always say we accept suggestions for a third party, as we have many candidates to make the selection of phenomena unattractive with what genetics gave them.

In any list that boasts ugly guys, could not miss a Brazilian star with a smile say very pronounced reminiscent of the legendary horse speaker of the American series of the 60's. We speak as, of Ronaldinho, a man who oozes talent and class with the ball, loving spree and successful with women, although it is uglier than the result of an alleged child between Paquirrin and Rosi de Palma. In the images we can see how his smile and popular Mr Ed They have a more than reasonable likeness. 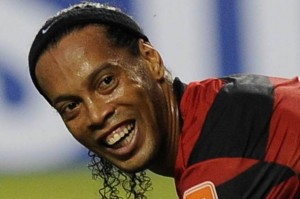 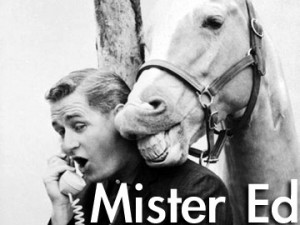 Our next main character is a guy who is handsome, but facing wall. Former player and now coach, the British, Ian Dowie, It has the dubious honor of being the twin brother Sloth, the sympathetic but pretty ugly coleguita of Gordi in the cult film of the 80's, the Goonies. If you put the shirt of Superman's friend Dowie, It could possibly be the extra action scenes Sloth. As they say, A picture is worth a thousand words. 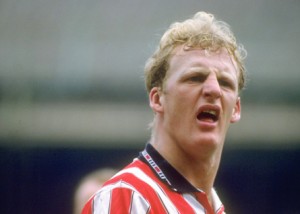 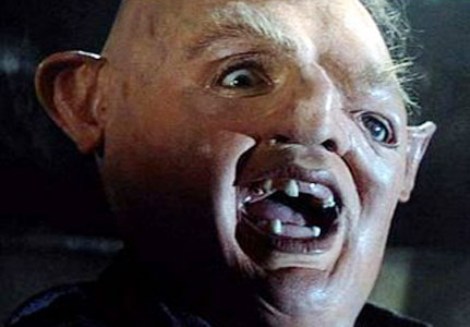 The Argentinian Of Maria It is a thin type, So they call el video, but the debris that has little body, Careto could be added that the union of his parents gave him, It could not be considered as one of the most beautiful that can be seen among soccer players. When he retires from football , You could make an artistic duo with his alter ego, Peter the Anguilla, an equal kind of gangly he. Surely both, They are missing a few dishes of lentils to catch some volume, although I do not deny that would make a good duo, although the two do not meet a body. 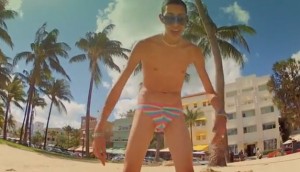 Dani Alves, It is a wonder of nature. Veloz and tireless at the same marrullero, seesaw band Camp Nou as a missile. So far so good, but fair resemblance to the evil Troll always chasing the sympathetic David the Gnome is there. If you put the shirt of Barcelona, possibly they will see the great Brazilian player. that if, the Troll Alves did not run as much because you never caught him the white-bearded gnome. 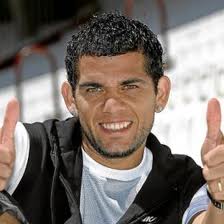 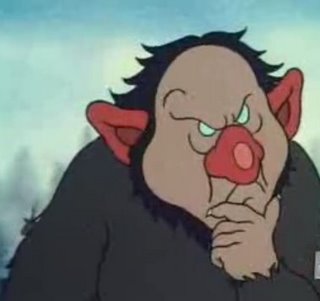 Another Barcelona player, Carles Puyol, He is the leader of the Barca defense. One of the best defenders in the world and history of Spain. But nevertheless, their physical appearance is not exactly a adonis, at least its careto, the guy is a tough guy and this strong one. With that pelito Mocho style worn on the head and say exaggerated features, the good Carles has more pint of cutting down trees being hacked to football player, but hey this latter does great and that's what matters. 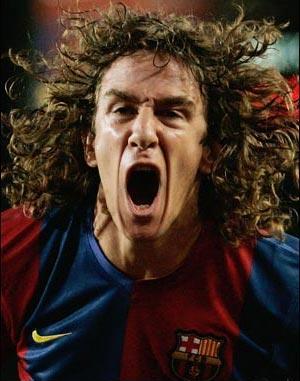 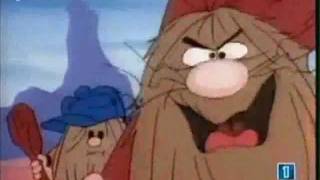 And what about Pepe. Brazilian Central – Portuguese Real Madrid, is a guy who draws attention both for their evil arts as Careto grotesque features that tiene.De, It looks a very reasonable resemblance to Donkey Kong. 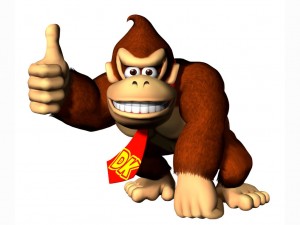