As reported by EFE, the player Albacete, Pelayo Novo, which yesterday he suffered a spectacular fall ABBA in the city and Huesca hotel where his team was concentrating, It is in serious condition once it has been operated on fractures that occurred yesterday.

Football player, apparently he was talking on the phone when he rushed the inner courtyard, still admitted to the ICU in a state “very quiet”. As they reported by the Government of Aragon, Player clinical situation is the same regarding the safe arrival at the hospital already has been surgically intervened. 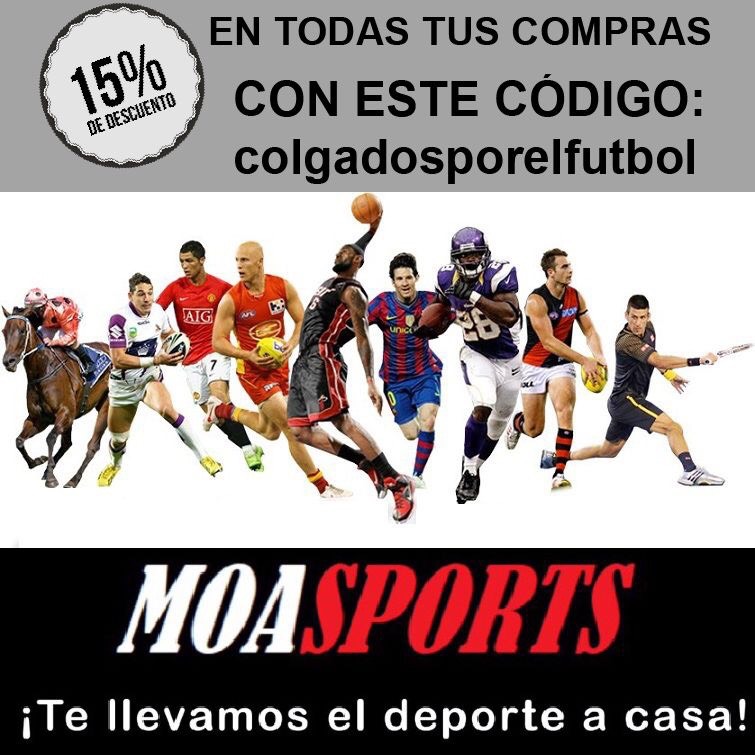 For now we must wait to see the evolution of the young 27 years. The party had yesterday his team play against Huesca in the Alcoraz was postponed.