Radamel Falcao or Diego Costa, Who is best striker? 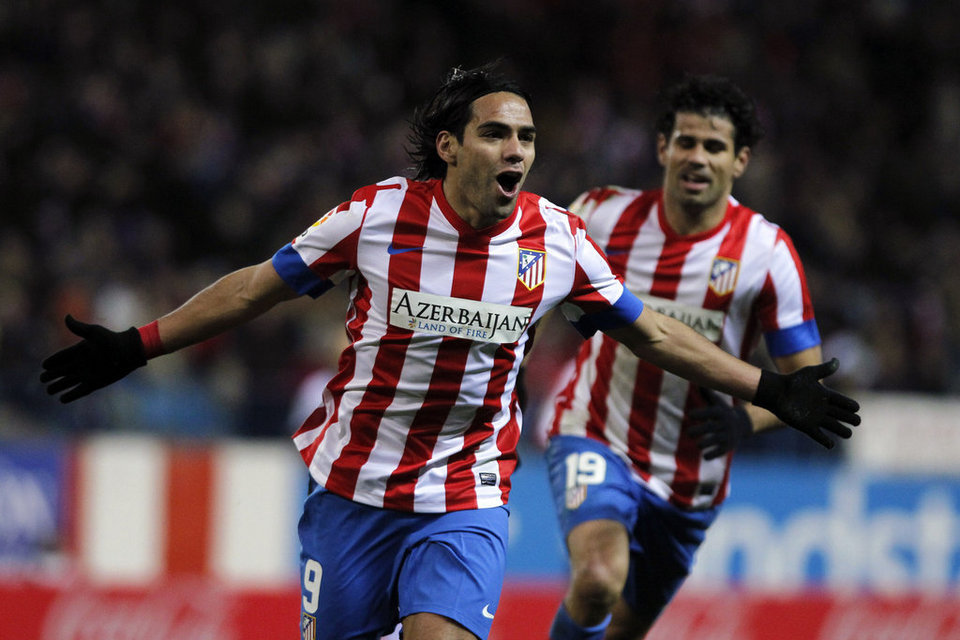 He sold Atletico Madrid Radamel Falcao and it seemed the whole mattress suffering one of the biggest setbacks of recent years. But far from happening that, his departure led to the final explosion of Diego Costa, a player who has supplied the Colombian perfectly even to overcome some of their records. He's another one, another associative another, in Colgados for football today we wonder who is the best striker. For it, We analyze various parameters:

1- Goal scorer: Falcao had always been characterized for being top scorer Diego Costa. Last year marked 28 goals all season 12 the Spanish-Brazilian. This year, Costa has scored and eight goals in seven games (Falcao had the same at this point), while the Colombian takes 7 goals in eight games. Throughout the career of one and other, Falcao has scored 135 goals in 226 meetings and 62 in 201. In this facet, today they are tied, but nevertheless, Falcao is a goalscorer striker Costa and logic is that the trend will change.

2- Playing style. Falcao is a killer, an auctioneer small area that defines perfectly with any head or leg. a matador, a 9 Pure barely falls bands and offers little defensive work. Costa is the opposite. A player who falls bands, it offers much sacrifice for the team and that change is not as easy to define.

3- Character: Falcao is calm, quiet. Costa is the inverse to it. The fight, spark, the tension even though lately it is controlling more. A party to revolutionize Spanish-Brazilian is the ideal man, perhaps 90 minutes tense parties should assess who plays more role of the two. 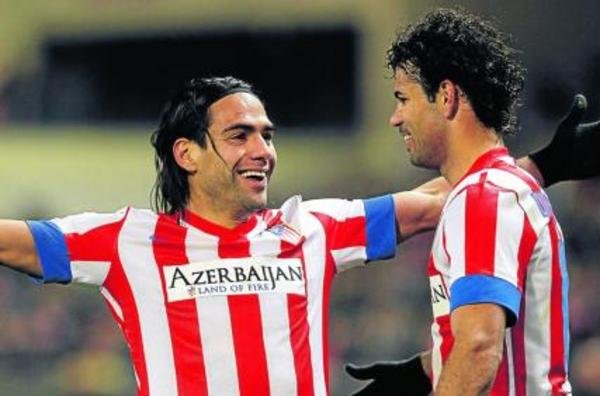 4- Speed: Falcao has a lot of speed in the first meters which is explosive. Diego Costa is more diesel being an extra player tour, partly because it is heavier.

5- Price and age: Falcao cost about 60 million euros and has a salary of 14 million per year. Have 27 years. Costa is two years younger and after renovation in August cobra 1,6 million euros per year and has a clause 38 millions. Cheaper and younger, But better? That is the question. What do you think.

The big lies and hoaxes football: signings that never were
The player who went from scorer in South America rocker
The brutal numbers André Pierre Gignac in Mexican soccer
The best goalkeepers in the history of Spain
The worst of the football season 2012-13
Mikasa, the ball that marked your childhood
Five players far removed from the current stereotype
Five of the best midfielders in the history of the League
Russia 2018: large selections remain without World
European finals between teams from the same country