The benches of the great age make their tenants 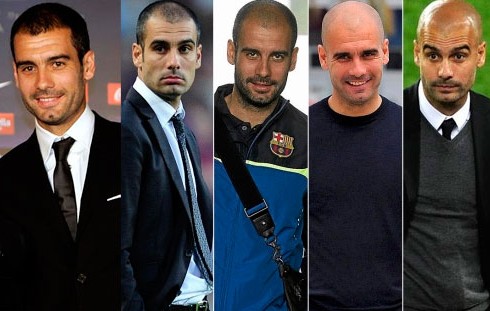 Time does not pass in vain for anyone that's clear. But nevertheless, the pressure, stress, nerves and other things that affect the environment of a professional elite of a sport that moves so many interests such as football, They may come to take its toll especially on the benches of the two big Spanish, two of the giants of this football world. His last tenants in recent seasons that have passed more than a year in the same, They can attest in their flesh. Displays a button as they say or more. 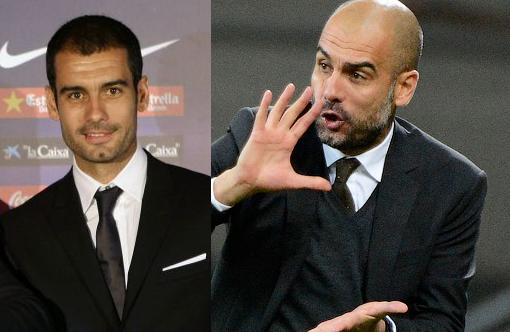 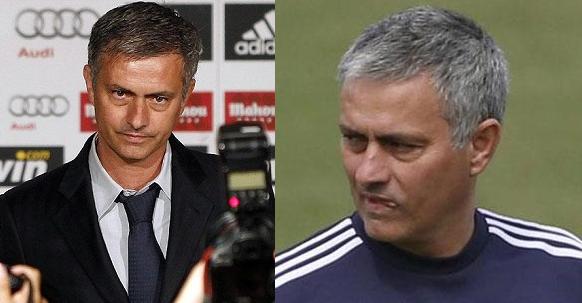 Luis Enrique also noticed a change in the most brutal and obvious. Between the two photos had only one year leading the club. In 2014 and in 2015. 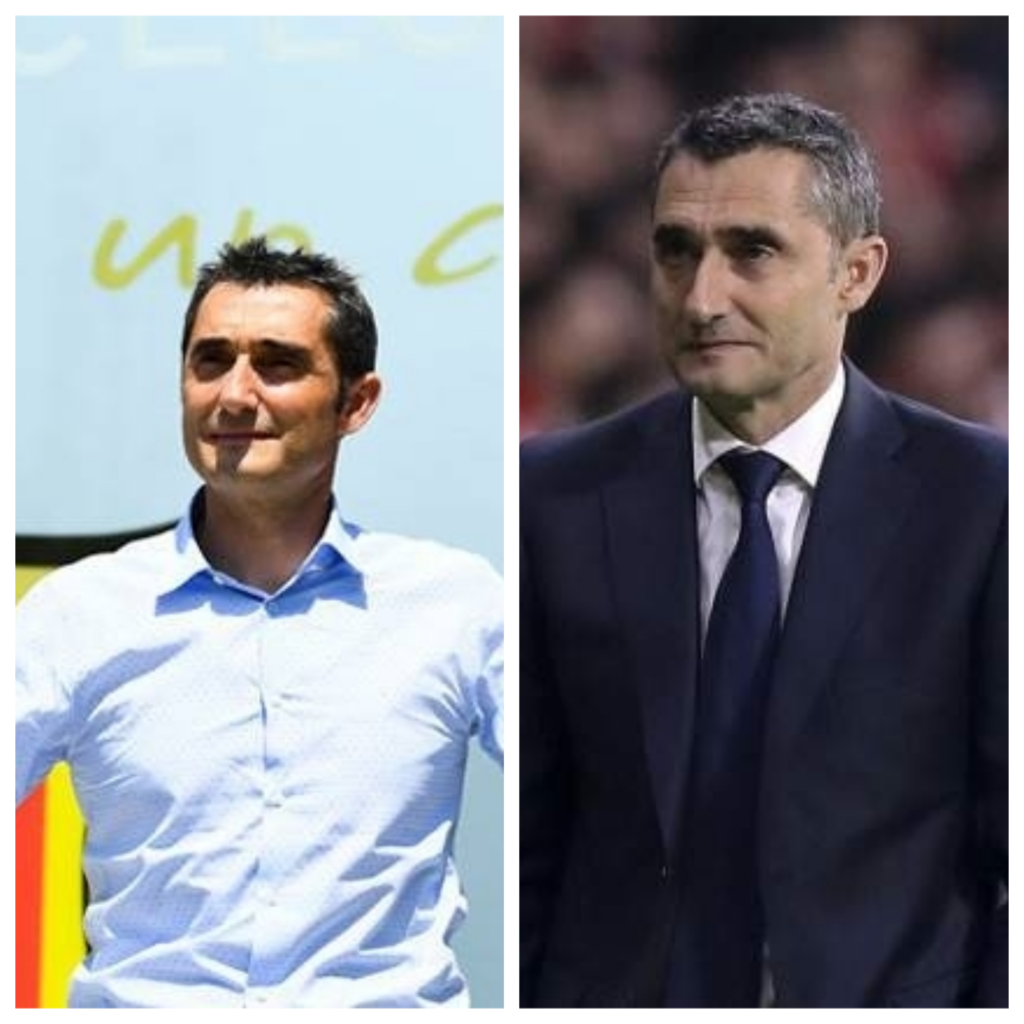 Valverde arrival at Barcelona 2017 and a year later 2018. Wear is obvious.

Spanish teams have won more international titles
The last five scorers classic Spanish soccer stadiums
Ten curiosities of the history of the Spanish League (I)
Google Glass will revolutionize the world of football
Five players bottoming dangerously
Five years after the first star of Spain
Group IV of Second Division B of Spanish soccer endangered
The "theft" Real Madrid and Barcelona in recent years, Can you really complain?
Mexico: History awaits them
Tottenham Hotspurs: there is life after Bale