Diego Armando Maradona made his debut as coach in Mexico and did so with a spectacular victory 4 goals 1 against Cafataleros. How could it be otherwise, the debut of the legendary former footballer became a global trending topic on Twitter and popular social network raised an expectation at the global level this team placing second Mexican division on the map.

And Maradona is a guy who can not go unnoticed, again he gave material that became flesh meme. These are some of the best memes Maradona's debut as coach of Dorados de Sinaloa. 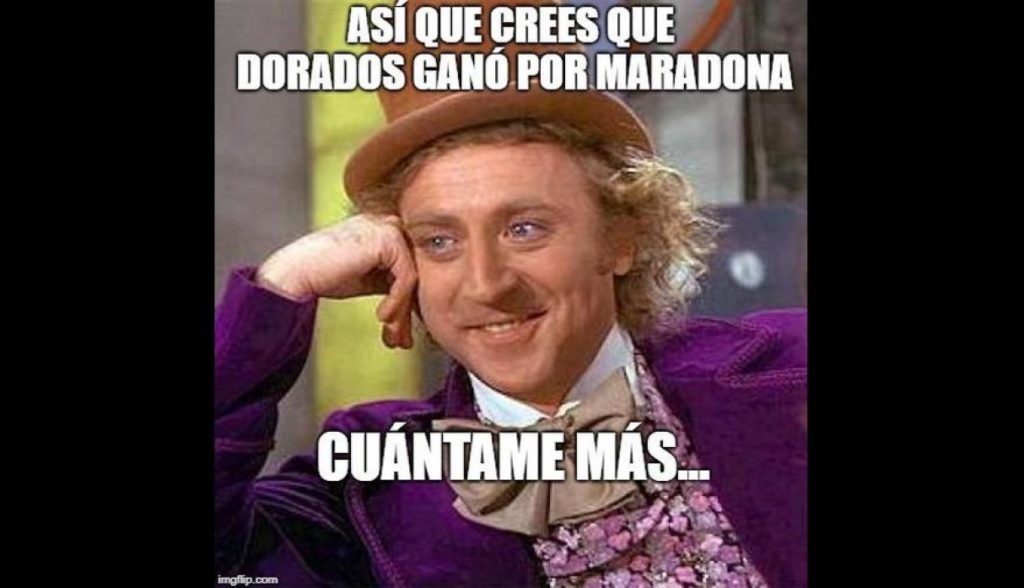