Is the media more free agent in history?

After a successful career, this great athlete is offered to play in any of the five major European leagues. At 31 years, Jamaican athlete yesterday revolutionized social networks to upload a photo of yourself with a T-shirt that read 'Free Agent’ (free agent).

We are talking about the myth of athletics Usain Bolt. Winner 9 Olympic gold medals he retired in 2017 He is offering to start your career as a professional footballer. And conducted tests Borussia Dortmund and Manchester United (club that has been declared unconditional fan) and now that the transfer period opens for next season has not hesitated to remind clubs that can count on him.

On several occasions he has expressed its intention to play a maximum of 4 years, until the 35 approximately, and their intention is to play in a club of 5 major European leagues (Germany, France, Spain, England or Italy). No doubt his signing would be quite a bombshell from the media point of view but need to know if any team is encouraged to recruit at the fastest man in the world has been for many years. 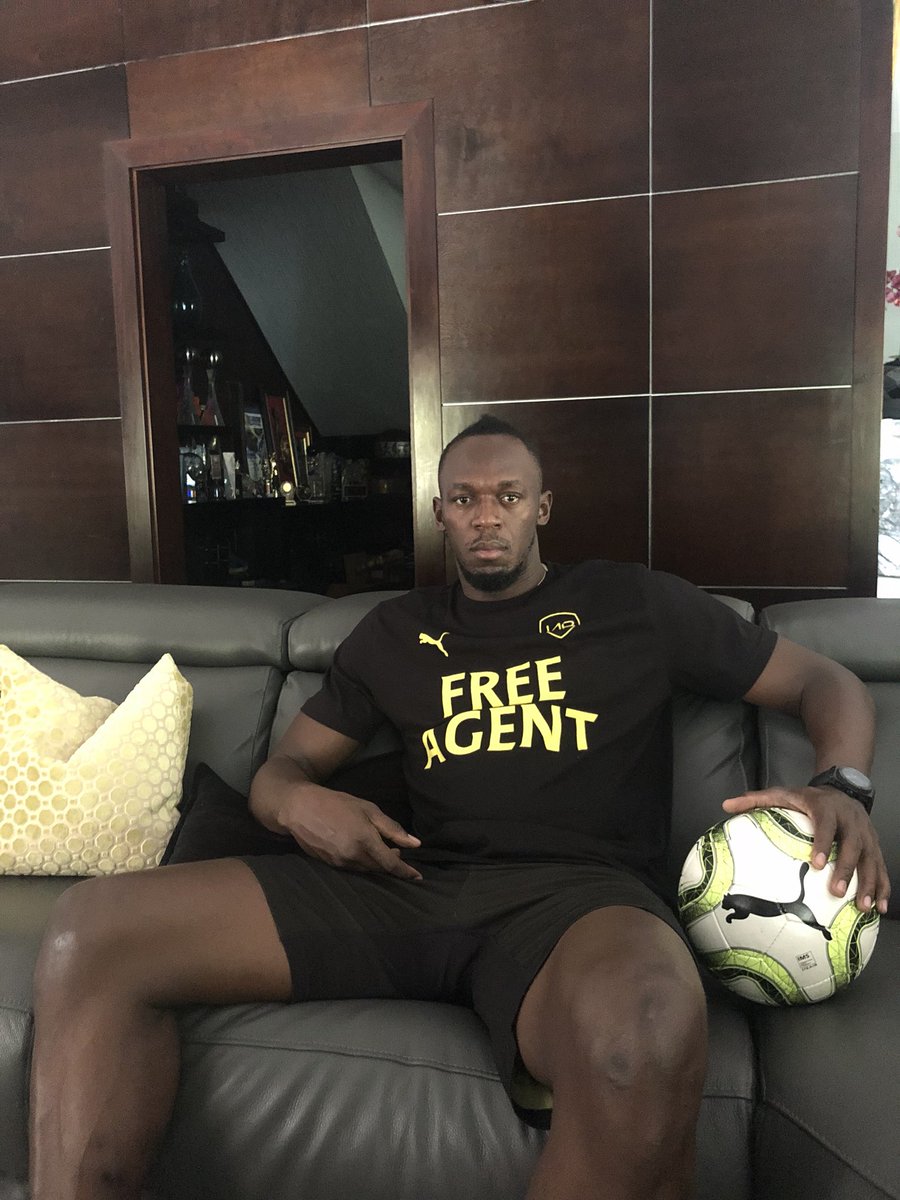