The worst eleven League in the first round 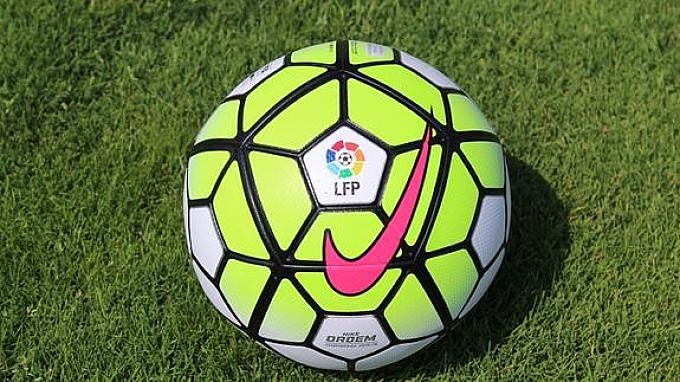 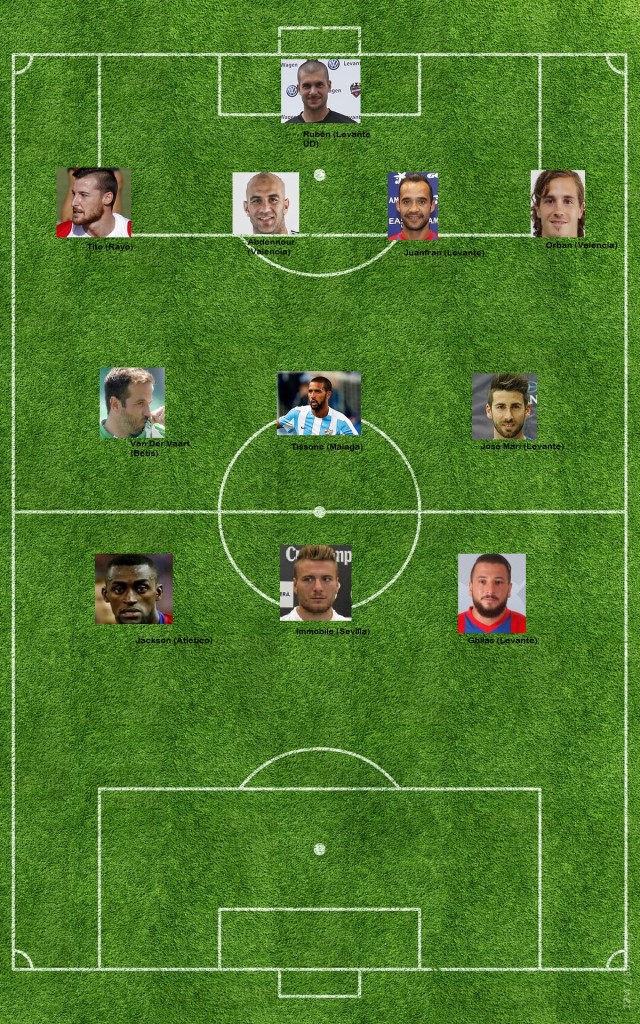 The poor role of Europe in America, for what is this?
Favorites to win the America's Cup 2019
Barca players who have had problems with Hacienda
The best Romanian players in history
The cleanest players in history: Knights fair play
All champions in the history of the Copa del Rey
Spanish Footballers in distant or exotic leagues
The nice gesture of sportsmanship seen in a game of Benjamins between Real Madrid and Sevilla
What equipment you drop worse?
Goalkeepers who just contract in June