Ten of the worst trading cards of history part II 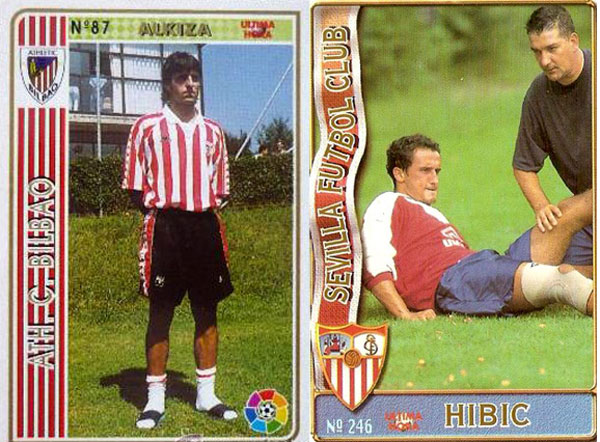 When one is small and likes football, yet even in these times, typical tends to collect baseball cards. Exchange and search of the desired chromium become a ritual. But nevertheless, the innocence of age may not let see how curious and even absurdities that are some of the cromos. As we did in the first part, We remind 10 cromos the worst part II history. 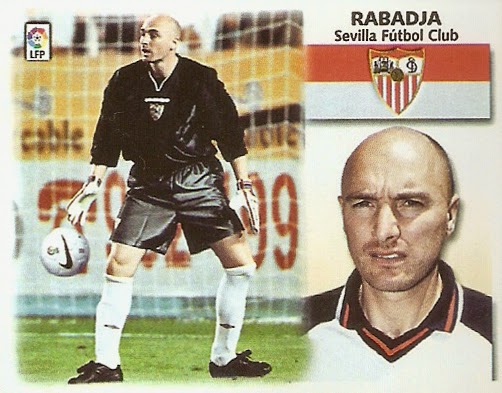 Where is the ball here or there? 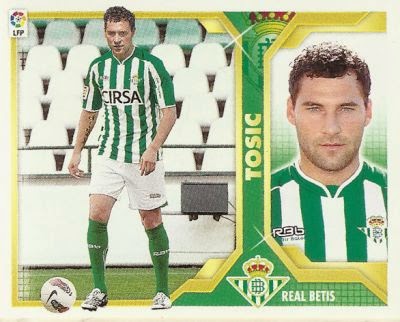 Tosic head stuck on another body. Almost nothing. 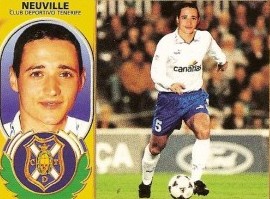 Paint a head was common in the cards of 90. 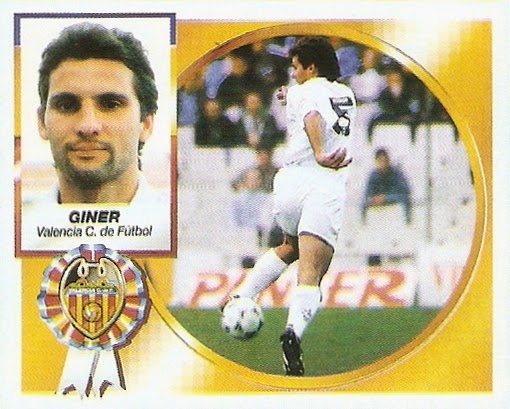 Giner was never a guaperas. But out back and he seemed excessive. 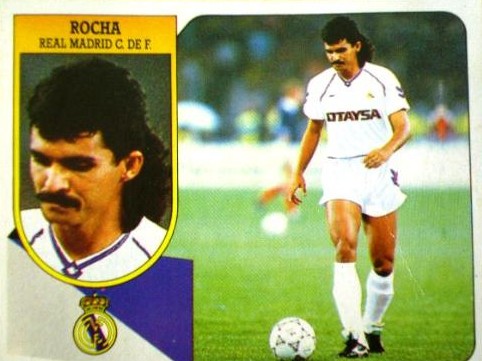 To get Ricardo Rocha smiling in the picture if we can get downcast. That must have thought what the cromos. 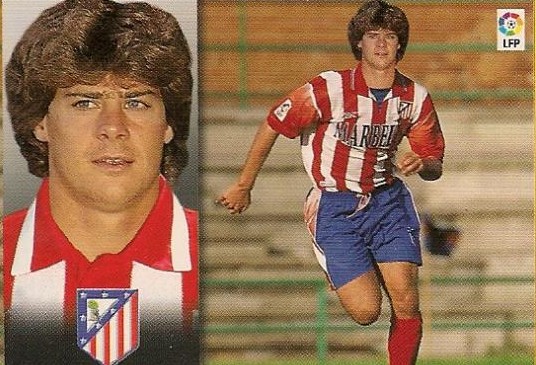 Leaving aside the afro Serena, the short head hits is curious. 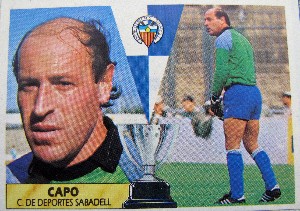 Footballers were once something else. Also trading cards. 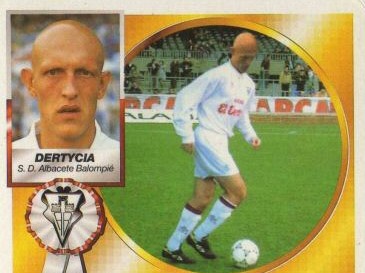 Does anyone else see rare head Dertycia? 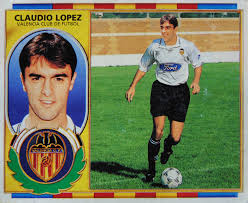 The first chromium Louse in Spain another example of head stuck in another body. He is driving the ball away smiling.

In slippers and socks or injured and doing recovery. Exiting on the cards will be out anyway.

Caricature of excuses Mourinho lights up networks
The world's biggest stadium
Five coaches were never successful professional footballers
Deyverson the liar again, It is ejected to give a terrible kick an opponent
The list of players who died in a tragic way
Nico Gaitan jinx in China
Young stars looking enshrined in the World Cup in Brazil (part II)
Hector Cuper, more jinxed coach to contest final
The old curse of Real Madrid in Germany
Top Ten Final in history