Ten of the worst in history cromos 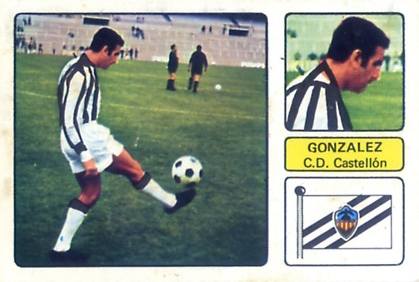 Which are the worst stickers ever? When one is a child, It has a number of hobbies that are lost when adulthood is reached. One very common and that many continue when they become adults. is collecting trading cards. Naturally we focus on football. In the XXI century, with advanced photoshop, It is very easy to convert an image into a thing that is not but in 70,80 Y 90, publishers of Chromos also made him very unconvincing results. Not only that, but often they drew some almost criminal photos. Because, today we want to remember ten of the worst stickers in history. 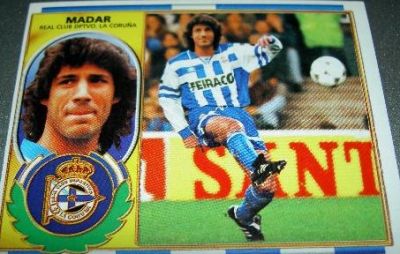 Photoshop image noventero Madar…the body on one side and the side facing the other way including smile. Almost nothing. 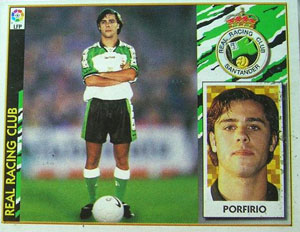 Few remember the passing of this man by Racing. But his chrome, He made history. Idly and putting evil face with a blurry background. 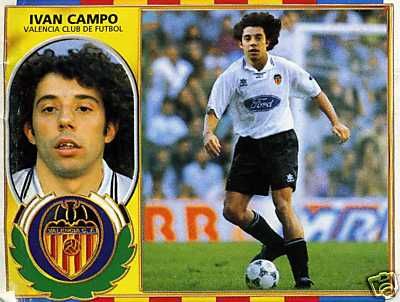 Leaving the little photogenic side is Ivan Campo, They can be fixed on the face and body do not quite fit. Things of 90. 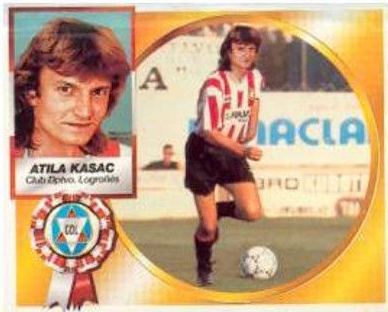 Removing the resemblance of Atila Kasaš with Fernando Tejero, the image is your own comments. 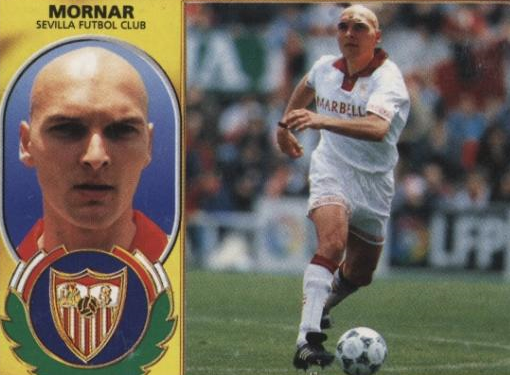 How about photoshop in chrome Mornar? Very natural position of the head and body. 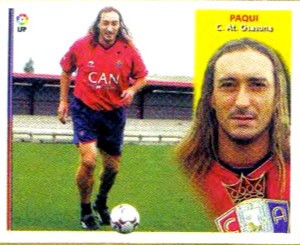 Paqui image was far from being a footballer today. But he did that picture and that chromium was rested. 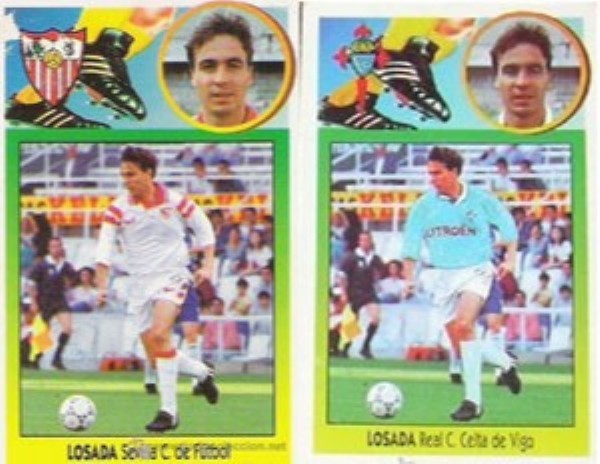 A very common thing a couple of decades ago was to use the same photo for several years. Displays a button. 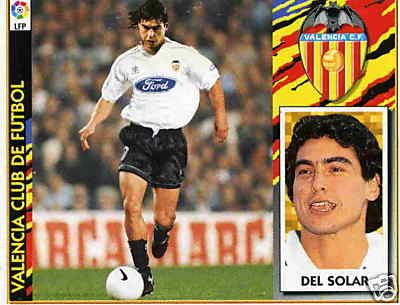 Not you, but I see something strange in the ratio between the head and the body of the Solar. Very common in the assemblies of the time. 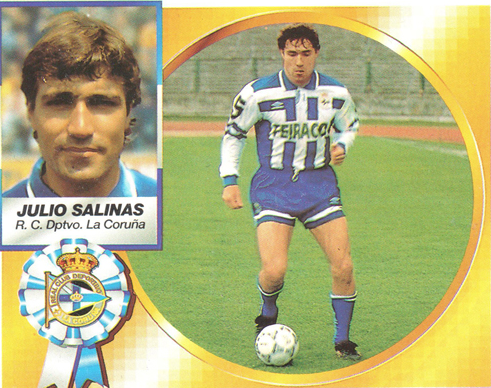 I put heads disproportionate to the bodies was a common practice of the time. 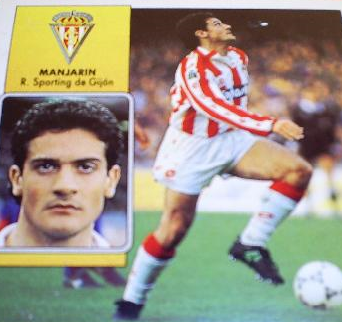 Posts to put a ball stuck at best chromium they had done with logic. Manjarin looked at the sky and drove a ball that there was very natural.

Keep seeing some of the worst stickers ever

El Loco Bielsa continues to surprise with a new life lesson
Real society: 9's cradle
Nereo Rocco, the inventor of catenaccio
PSG, a great example of elegance
Hugo Sanchez, the best player in the history of Mexico
What is the difference between the Africa Cup and the African Nations Championship?
The "Spanish" A-League australiana
most loyal players to the club
Bolivia tried to summon a French player for a mistake with "football Manager"
The worst signings in the history of the Royal Society