The most handsome players in world football: part 2

As promised is debt, in Hanged for football back with the second edition of the most handsome football players in the world. If there was a second part of the ugliest, of course we could not pass up the opportunity to choose a second round of which could be those guys who make more than one or, watching them lose sense on a pitch.

We want to start this second part, with an Italian adonis blue eyes and face good guy. Winner of the Ballon d'Or 2006, something difficult because it was a defense, Fabio Cannavaro, insurance that also is one of the most attractive guy wannabe in the world of football, although this retired from professional practice. 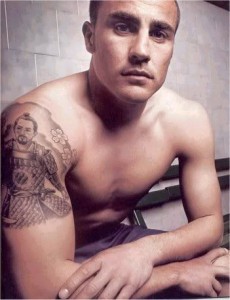 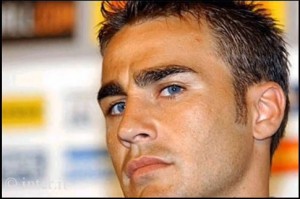 Getafe midfielder, former Levante, Xavi Torres, It is one of those deserving types entering this list handsome League. Valencian, He is an excellent player but also a guy with some features that make one does not look or Perry when this next to it. A spunky authentic in the shade, that copper is beaten every weekend with the shirt of Getafe. 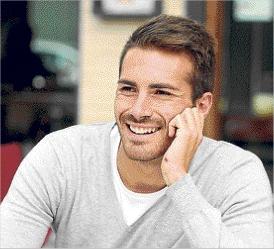 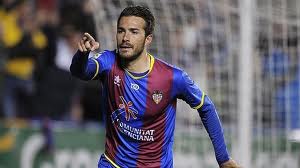 The next star, comes from Camas, Sevilla. It is a somewhat controversial person on the lawn and English is not your forte. Does not seem a particularly good-looking guy but has that “something”which makes the women look very attractive. The protagonist, Sergio Branchs, Real Madrid player, the man who conquers piece of women Pilar Rubio. 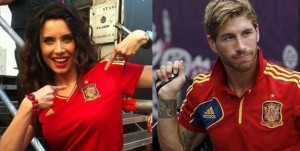 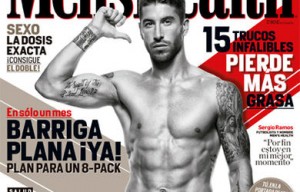 another Italian, although I retired from football, entering our list, is the eternal player Milan, Paolo Maldini, who was playing until the 40 years and apart from playing twenty years in the AC Milan, He was and is considered an attractive guy. In fact, the nickname he received in his playing betrays him. Maldini was conocido como beauty. Opinen you. 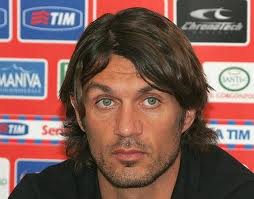 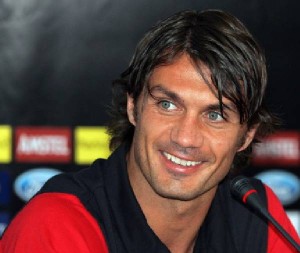 The last of this review of today the most handsome football players in the world, He is another former player. But should enter the list for surely holds the record of being in all folders lined ( When that was done) of adolescents 90's, today trentañeras. We talk about Julen Guerrero, which he was once the wunderkind of Spanish football and that was a true mass phenomenon. Type their almost forty blocks he remains a guapetón mozalbete. 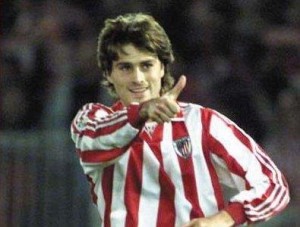 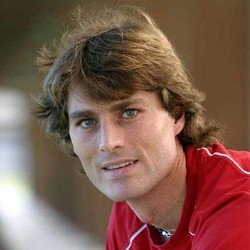