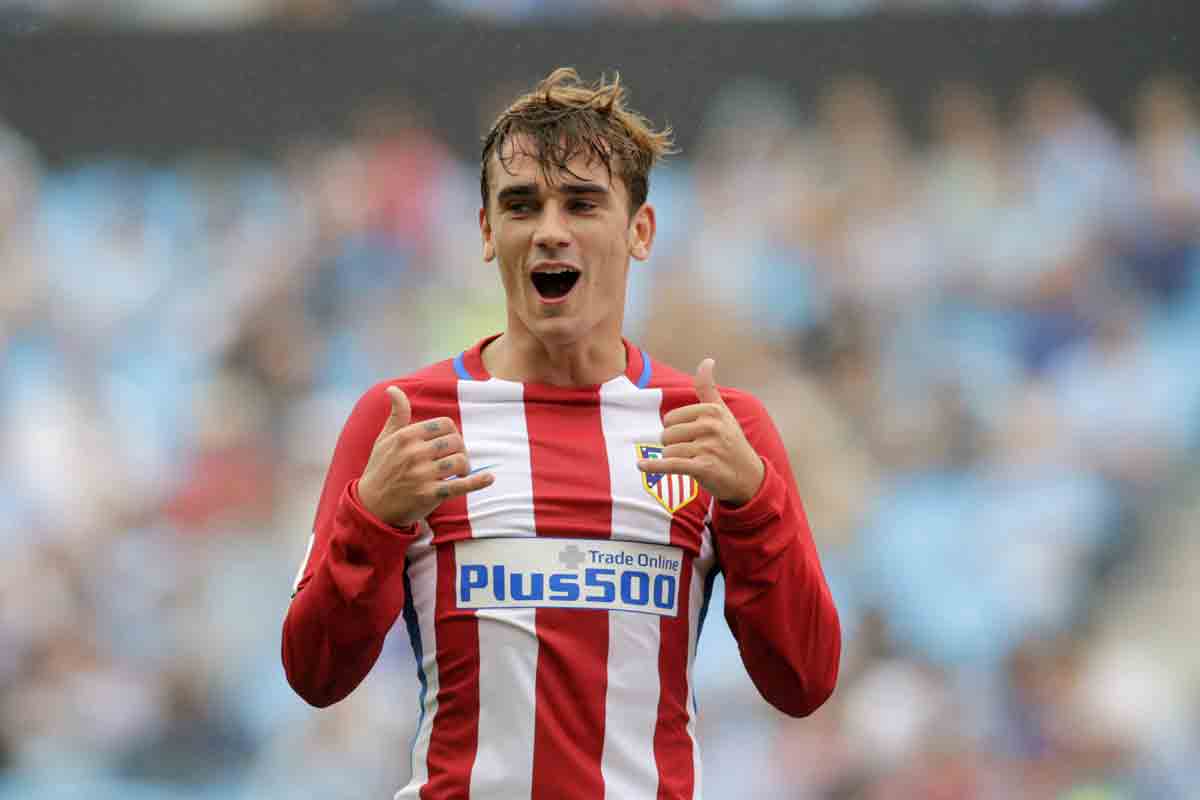 Keep ringing many names on the alleged transfer list that has the Real Madrid for next season 2017-2018. Hazard or Theo Hernandez are some of the names that are already more or less guaranteed for next season. The new project team that wants to renew the madridista directive is attracting the attention of more and more football fans, which no doubt set aside any of the Madrid hotels with Expedia.es to watch the games of the white club with the alienation that are posing, although not all players who want to bring end up doing.

One is raising a lot of anticipation, Antonie Griezmann the, Atletico de Madrid. Griezmann has long been on the radar of Real Madrid, and it is known to have already made preliminary offers by the current leader of the League. This time, but nevertheless, white club has prepared a strategy with which they try to get Griezmann view white.

The main point of this strategy is patience. Real Madrid currently believes that the signing of Griezmann can be very complicated, since it is next season Atletico go through too many changes to be able to do without one of their most important players. Changing stadium and the new project Atletico Madrid have made opt for a more conservative strategy, and wait for summer 2018 to try to sign the player, coinciding with the possible departure of Simeone Atletico.

Griezmann would be the perfect replacement for the current offensive of Madrid. Known as BBC (Bale, Benzema and Cristiano) He is going through a roll attack, but age is beginning to show in some of its components. Griezmann have to rotate with one of the 3 Players can be a good breath of fresh air to the front madridista, since its 26 years the player can not only bring more dynamism to the trident, but already it has enough sporting maturity to adapt well to new strategies and style of play Real Madrid.