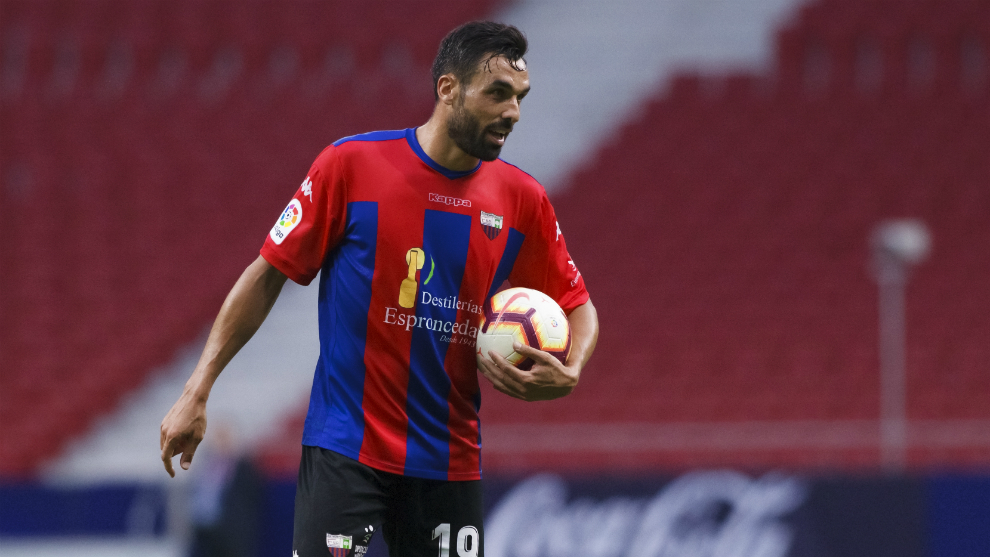 His case last year was only in Spanish football. He was top scorer in last season Second Division B after scoring 18 goals with Cornellà September to December and 11 a second with Estremadura January to June, with which finally he amounted to Second. Now, also thrashed in the second category soccer Spain. Is about Enric Gallego, Extremadura striker box and one of those players who did not have it easy.

With 32 years and 6 of the 9 goals scored by his team, Extremadura, shares Pichichi of the League 1,2,3 with another veteran as Rubén Castro. But his story is another one of those hard workers of football to reach the elite football, I had to combine training s and parties with lots of jobs to earn a living.

She told the newspaper ‘Brand’, he worked as a deliveryman, builder, keeping bicycles and even truck driver until a few years ago could only devote himself to be a professional footballer. Now, It is one of those workers the ball as before, of those who left everything on the field for a salary far from billionaire. An award for perseverance and hard work.

The Granada presents a 11 with 11 different nationalities
David Villa unleashes madness among athletic: First follow the presentations
Collecting scrap metal to be one of the world's best in his position
Real Madrid 2- Barcelona 1: the worst classic of all
A goal by Totti for history 113 kilometers to Juventus
Loren Moron, the revelation of Laliga
A champion of Europe could fall today for the first time in its history
3 Pro Tips to Betting on the Champions' League final
David Silva wants to play in Las Palmas
"Today I cost 200 millions"