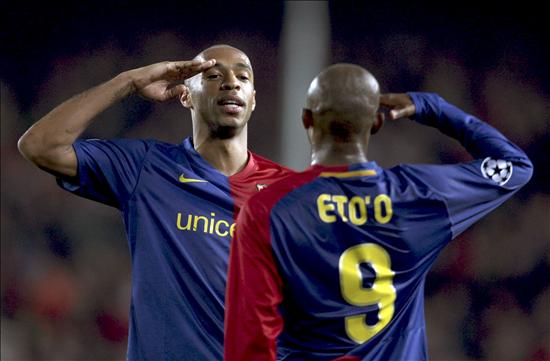 Barcelona 4 Bayern 0. This was the result of the last tie that pitted two teams at the Nou Camp. It happened 7 April 2009, does exactly 4 years and nearly a month. Pep Guardiola's Barcelona, led by Messi that it was beginning to be the best in the world, and bodyguards Samuel Etoo as luxury and Henry, crushed the Germans led by Klinsmann came like a beast to the meeting.

In Barcelona they will repeat many players who formed ago 4 years, since that season was the beginning of the block champion, of the team that has swept the last few seasons. By Bayern less, although important men repeated as Schweinsteiger and Ribery. 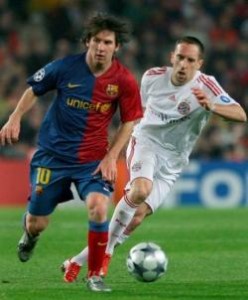 That party was led by controversial English Howard Webb, It was a demonstration of potential. That night Spring 2009, Leo Messi, He scored twice. The other two Eto and Henry marked, both legends of football and that year left and step to the king of football today, that night Messi showed who was boss.

Barca won trampling a Bayern that he took four. Barcelona completed a gigantic party and an extraordinary show of the best team in Europe. El ‘Pep Team’ She laid down the law, today , 4 years later history is presented differently or so it seems. We expected a clash of the titans, a duel between two of the best teams in the world.