Carlos Valderrama, the best player in the history of Colombia

Posted By: Alberto LlopisIn: Great players, Made in ColgadosNo Comments 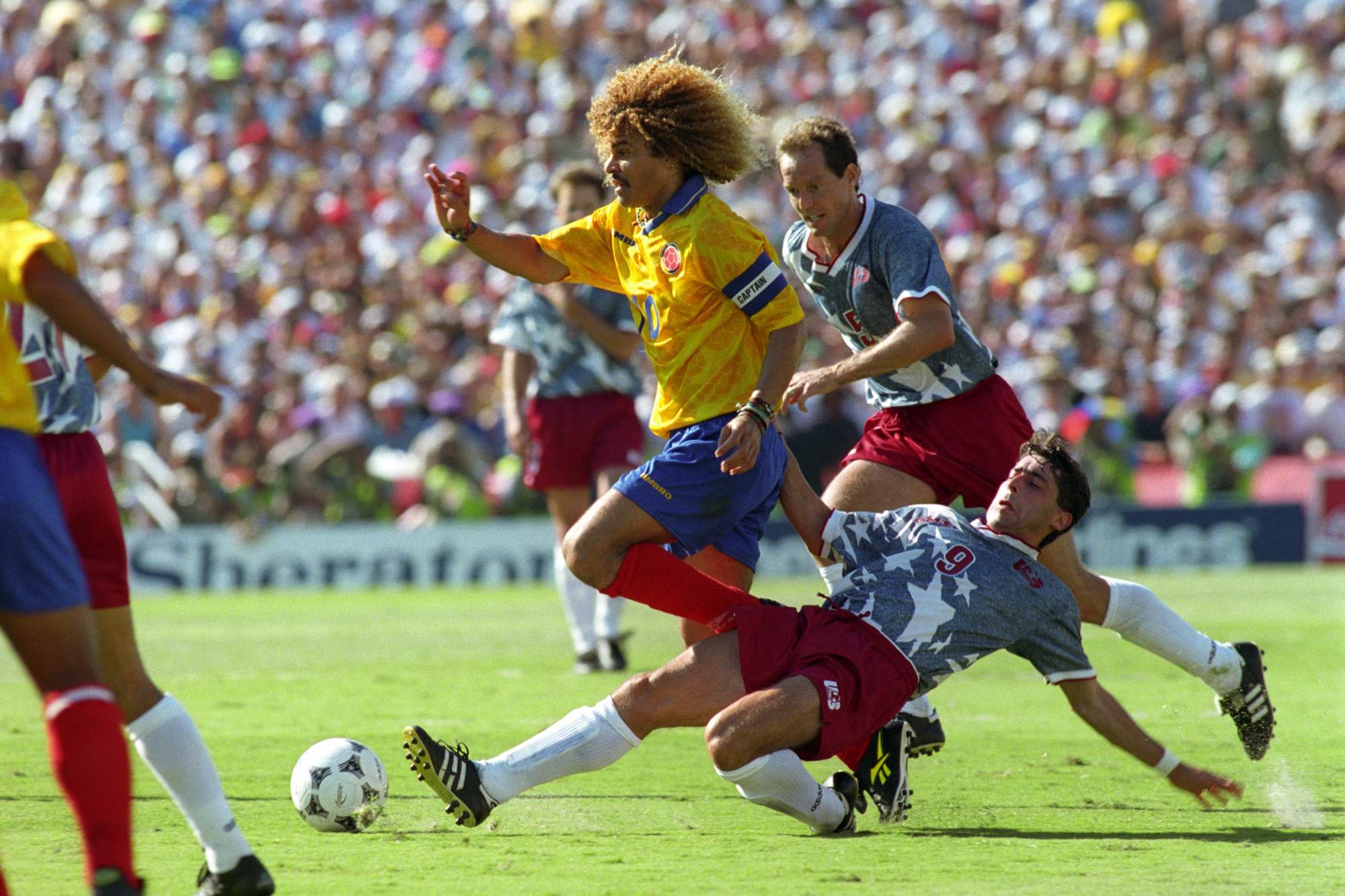 Carlos Valderrama is arguably the best player in the history of Colombia and one of the best in South America. With his blond hair afro lurid and distinctive mustache, the “Kid” as he was known in Colombia, It was the benchmark for one of the best generations that has given football in the coffee country. Today Colgados for football, remember Valderrama.

born on 2 September 1961, highlighted in the national team more than in his playing career club where did not play in any big world. He developed most of his career in the Colombian football and had an experience of three years in the French Montpellier. He also had a brief spell in Spanish football where he met with other banners of Colombian football as Leonel Alvarez, Higuita or Maturana. The truth is that it passes through the League with the rest of the Colombian clan was quite dilapidated. 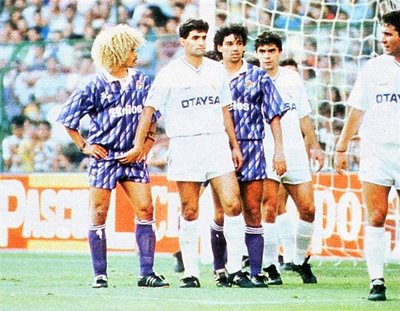 Unfortunately this is the most Valderrama was in the Spanish League.

He finished his career in the US leaving the feeling that his club playing career did not live up to what it meant to Colombia and the global impact that reached. Pelé without going further, he included in his list of 100 best players ever and was included by FIFA as one of the best in the history of South America. 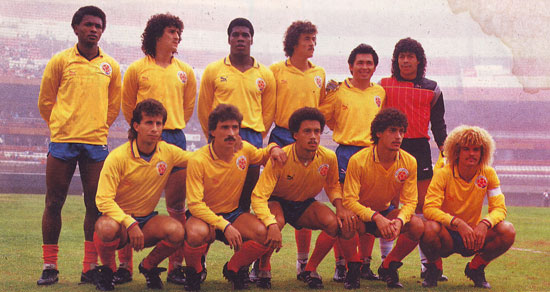 Valderrama led the Colombian national team since the late 80.

Thanks no doubt to win that endorsed him to Argentina in Buenos Aires in late 1993 the day when Colombia humbled Argentines at home. The result was 0 a 5 and the Colombian team reached the finals with the favorite tag. Finally they failed to meet expectations.

Even so, the “Kid”, He got to play with almost 37 years his last World Cup in France 1998 where Colombians repeated misclassification who had won four years earlier and did not go beyond the first round. Finally he retired in 2001 forty years as the player who has played more games with the shirt of Colombia.

High quality player, character and leadership, Valderrama went to football history but perhaps did not reach the level of a player as he expected but his game and his afro hair in the wind will be remembered forever. The “Kid” Valderrama, a benchmark for many young Colombians.

The “Kid” It was the leader of a generation.